Holger Czukay, born Holger Schüring, was a German musician and actor, probably best known as a co-founder of the krautrock group Can. He studied music under Karlheinz Stockhausen from 1963 to 1966. Besides his participation in Can, Czukay recorded several albums. One of his trademarks was the use of shortwave radio sounds and his early pioneering of sampling, in those days involving the painstaking cutting and splicing of magnetic tapes. Cut-up-sounds. Holger Czukay collaborated with a considerable number of musicians, notably a series of albums with Jah Wobble, David Sylvian, The Edge and Brian Eno. Holger Czukay's body was discovered inside his apartment on 5 September 2017. The New York Times reported that he died on the same day, but the cause of death is still subject to a police investigation.

Holger Czukay is known for the following movies: 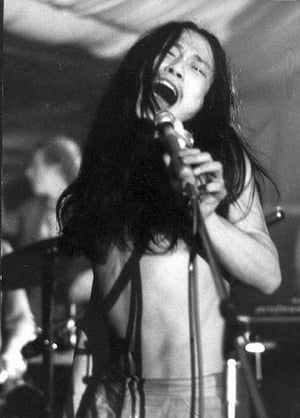 CAN :The Free Concert 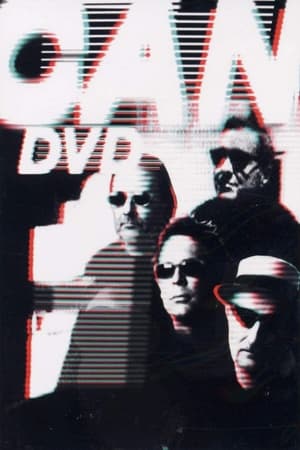 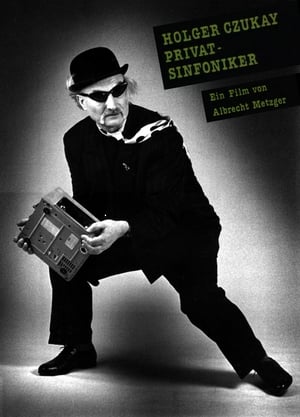 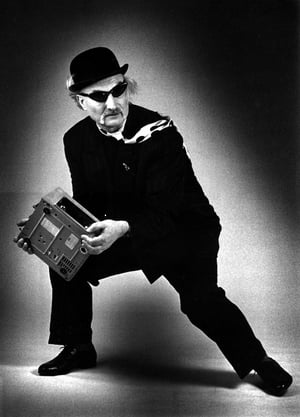 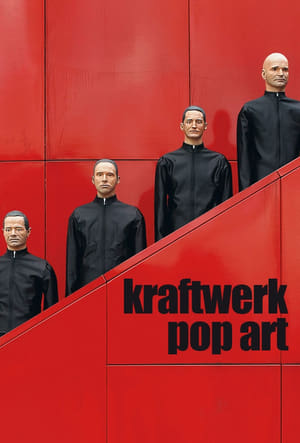 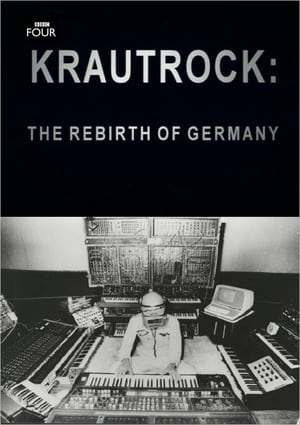 Krautrock : The Rebirth of Germany 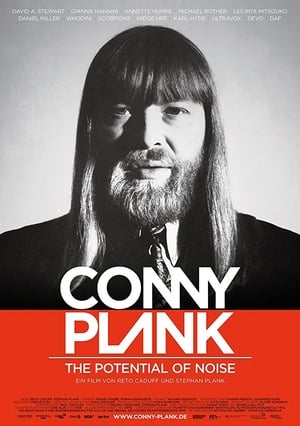