About Paul A. Rothchild

Paul A. Rothchild (April 18, 1935 – March 30, 1995) was a prominent American record producer of the late 1960s, widely known for his historic work with The Doors, producing Janis Joplin's final album Pearl and early production of The Paul Butterfield Blues Band. Description above from the Wikipedia article Paul A. Rothchild, licensed under CC-BY-SA, full list of contributors on Wikipedia.

Paul A. Rothchild is known for the following movies: 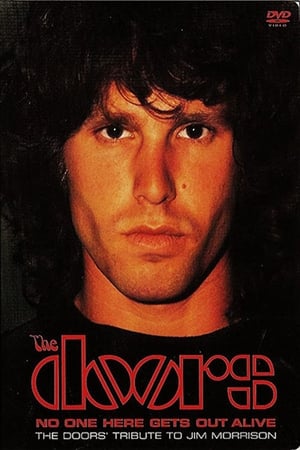 No One Here Gets Out Alive: A Tribute To Jim Morrison 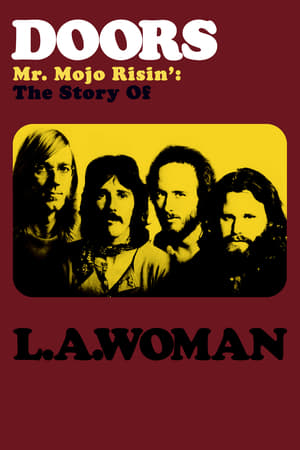