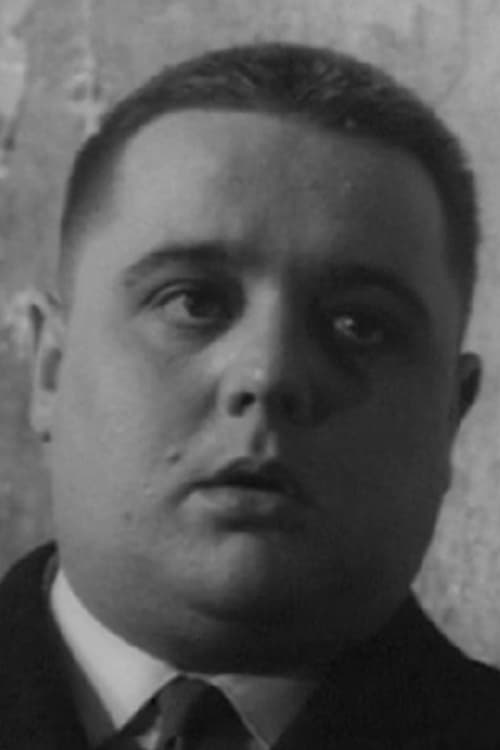 Olle Andersson, Kjell Olof Göran Andersson, was a Swedish theatre and film actor, entertainer and singer. His short career started as a student entertainer and revue singer. The Swedish Television discovered his talent and charisma, which led to participation in entertainment programs, revues and operettas. Among other feats, he became well known for having cut the tie of the famous talk show host, Lennart Hyland. Olle Andersson appeared only in five feature films and television productions. He made a memorable, rare and peculiar impression on the audience.

Olle Andersson is known for the following movies: 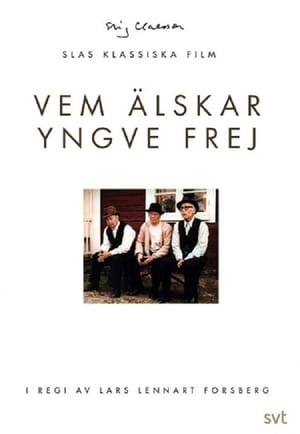 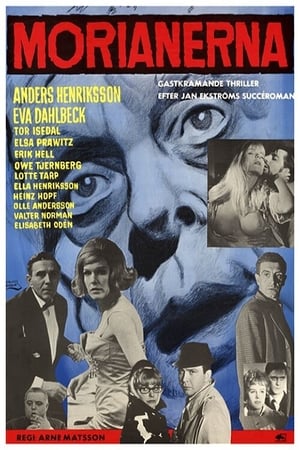 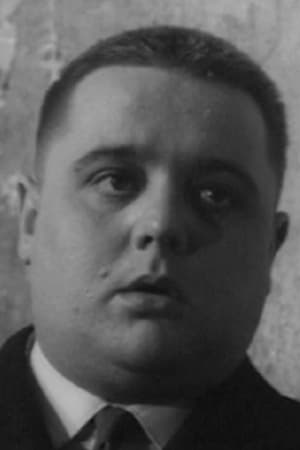