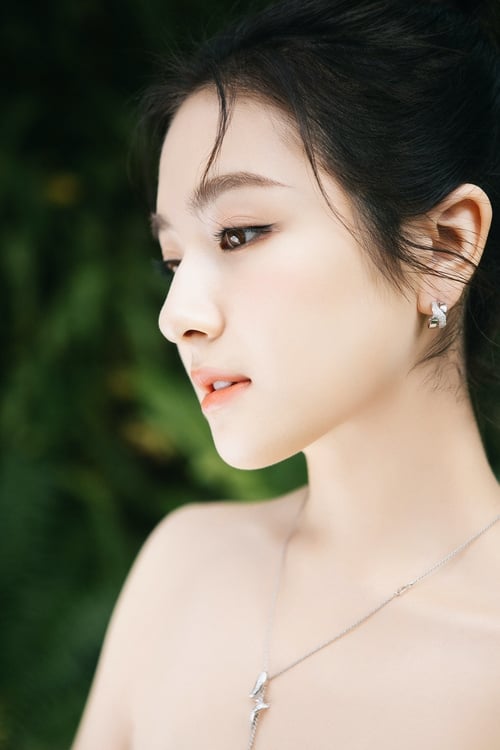 Li Landy, born in Beijing on September 2, 1999, is a film and television actress in mainland China. In 2009, 10-year-old Li Landy set foot in the film and television circle by making his first film, Who Loved You Lost? In 2013, he starred in Osmanthus fragrans in the action film Fuchun Mountain Residence Map. In 2015, he co-starred with Zhu Zimiao in the urban love drama "Bright Ming Tian". In 2016, Yao Yao, a kind girl in the urban love idol drama "Far from the Dead Love", won the most potential children's actress award in June with the children's inspirational film "Young Chess King". In 2017, she was known by her audience in the "heart less Master II", playing the simple sentiments of peach. In the same year, she won the Iqiyi scream night's New Drama Award by virtue of her youth campus drama "Hello, old time".

Li Landy is known for the following movies: 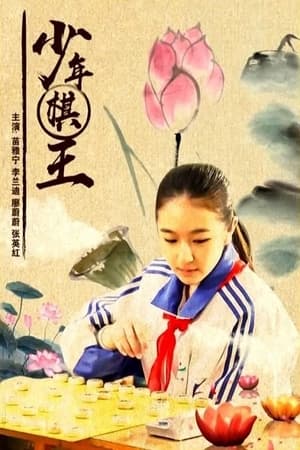 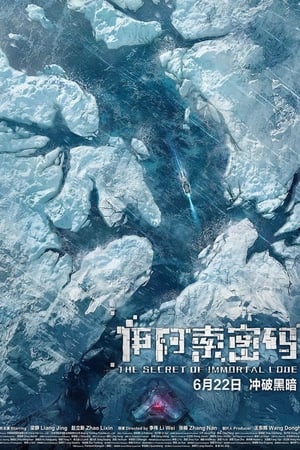 The Secret Of Immortal Code 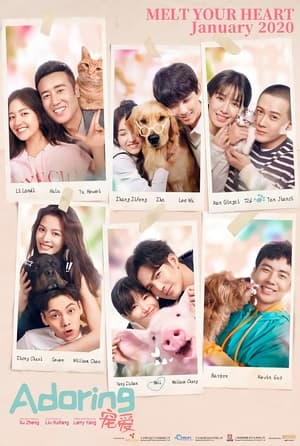 Li Landy is known for the following tv shows: 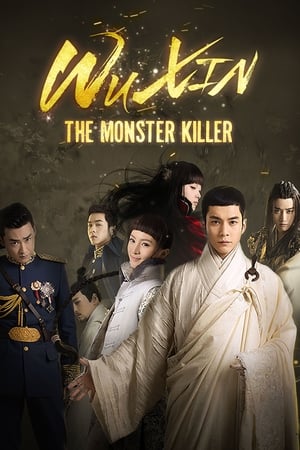 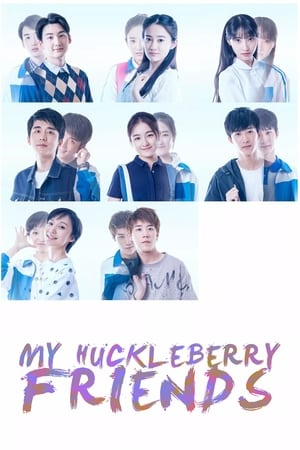 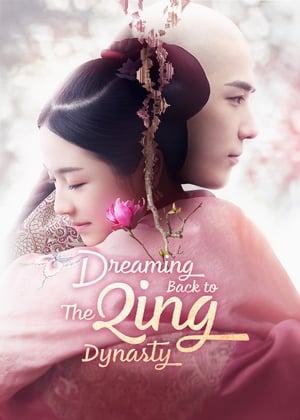 Dreaming Back to the Qing Dynasty 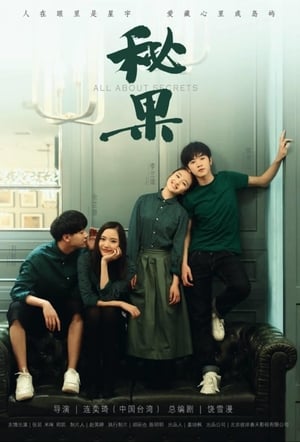 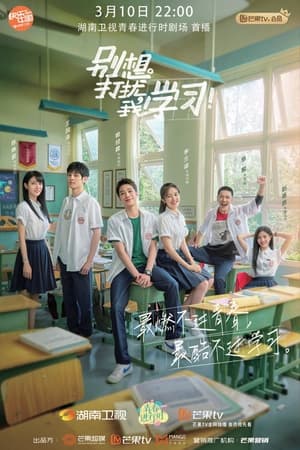 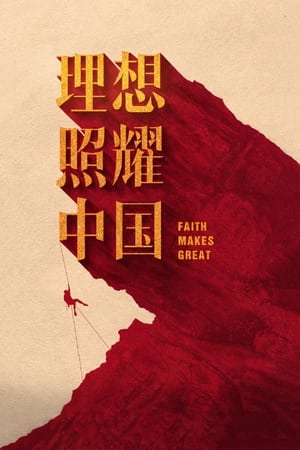 Guardians of the Lands 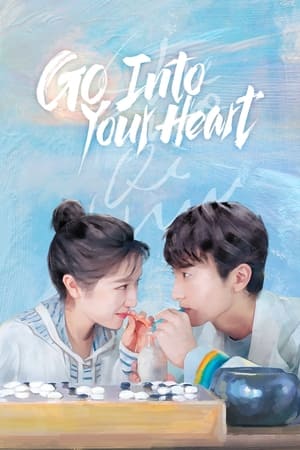 GO Into Your Heart 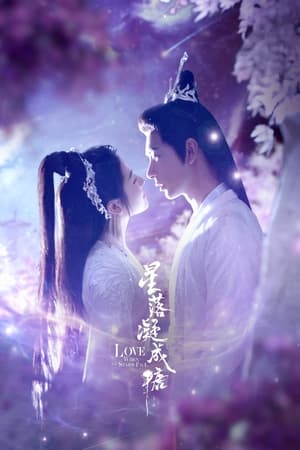 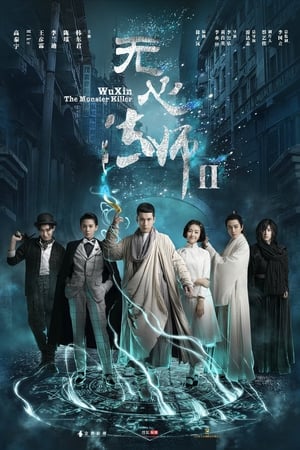 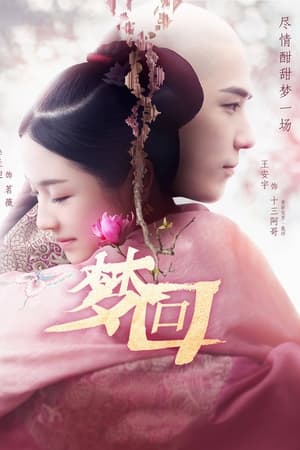 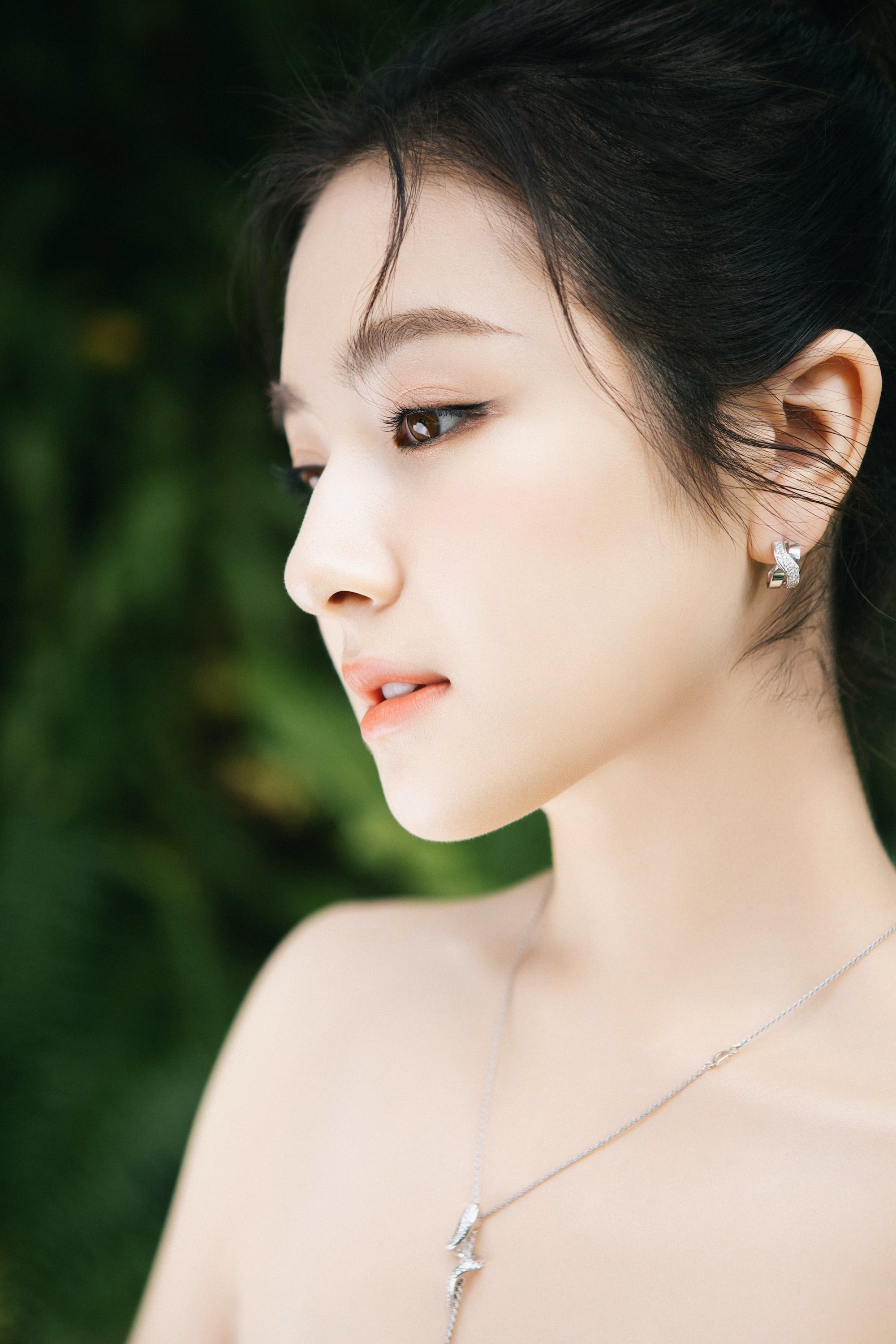