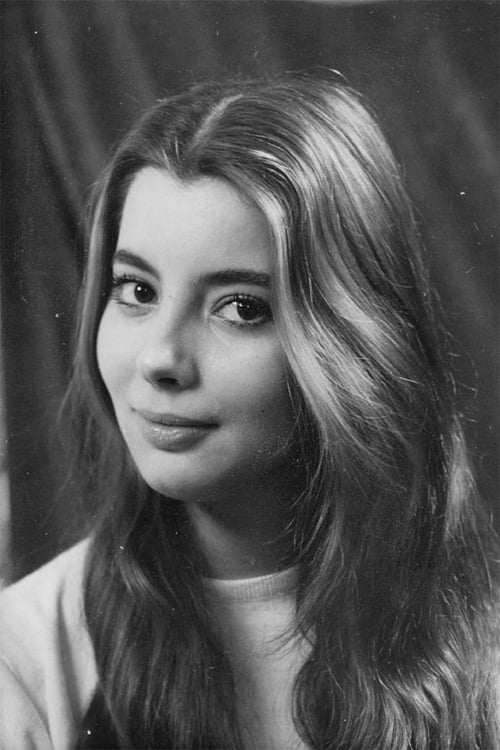 From Wikipedia, the free encyclopedia. Jacqueline Sassard (13 March 1940 – 17 July 2021) is an actress best known for appearances in Italian films such as Guendalina directed by Alberto Lattuada, a young woman with family and economical troubles in Luigi Zampa's Il Magistrato and Valerio Zurlini's Violent Summer (1959), in which her character was left by Jean Louis Trintignant. Other films were Three Murderesses (1959), and British Joseph Losey's Accident, with a script by Harold Pinter (1967) where she acted as an Austrian princess. Her last credited screen appearance is Les Biches (1968), directed by Claude Chabrol. She left the film industry on her marriage to Gianni Lancia. They lived for a number of years in Brazil before returning to live in Alpes-Maritimes in the south of France. They had a son, Lorenzo Lancia. Gianni Lancia died in 2014. Sassard died on 17 July 2021, at the age of 81. (Description above from the Wikipedia article Jacqueline Sassard, licensed under CC-BY-SA, full list of contributors on Wikipedia​)

Jacqueline Sassard is known for the following movies: 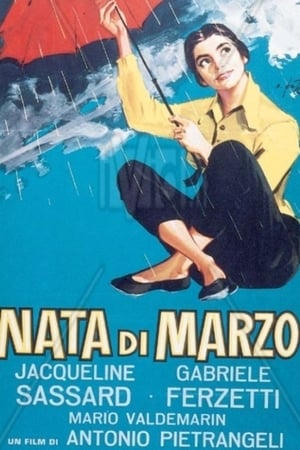 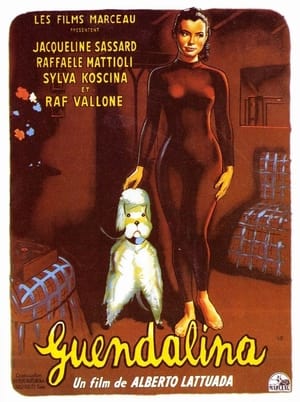 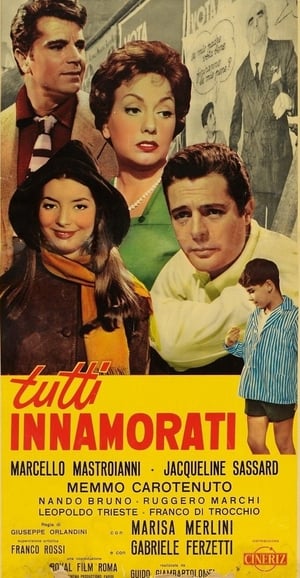 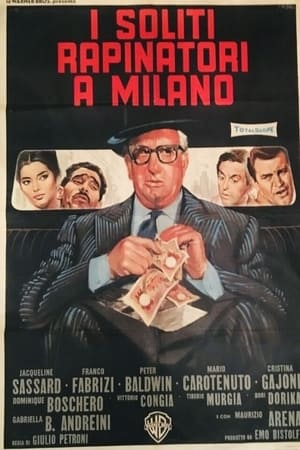 I soliti rapinatori a Milano 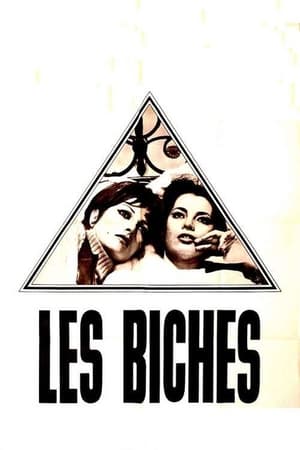 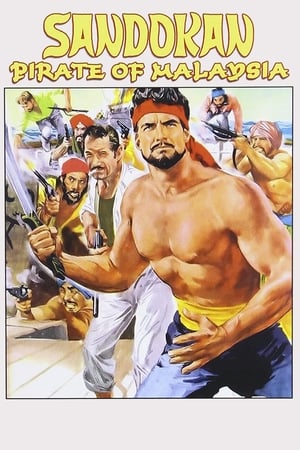 The Pirates of Malaysia 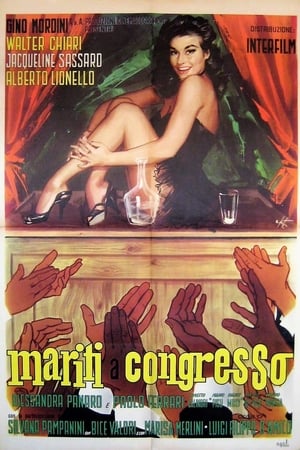 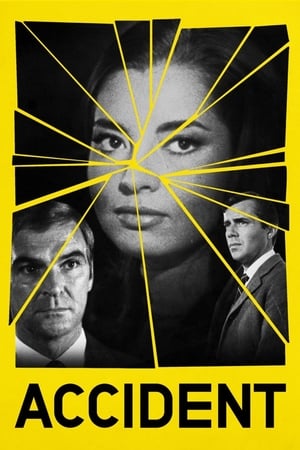 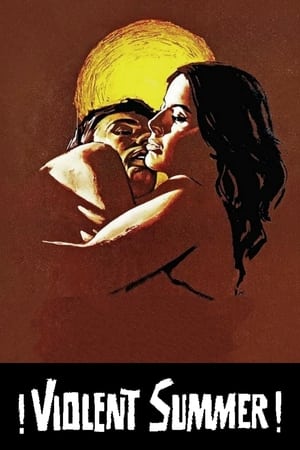 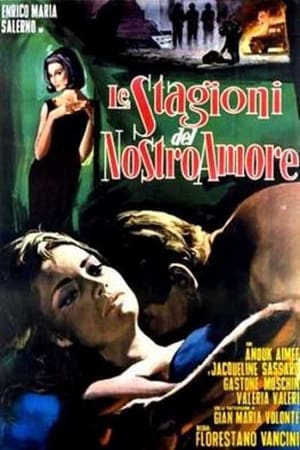 Seasons of Our Love 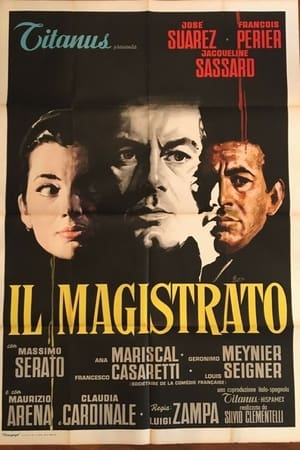 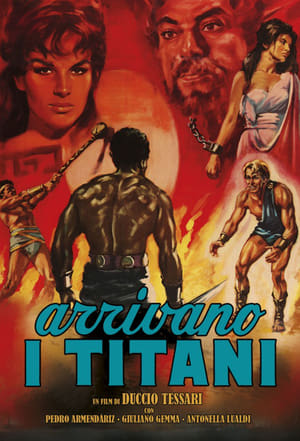 My Son, the Hero 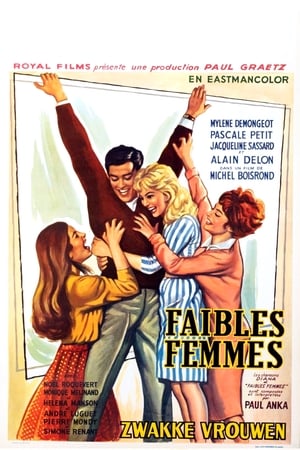 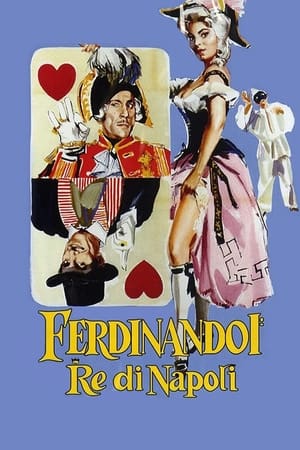 Ferdinand I King of Naples 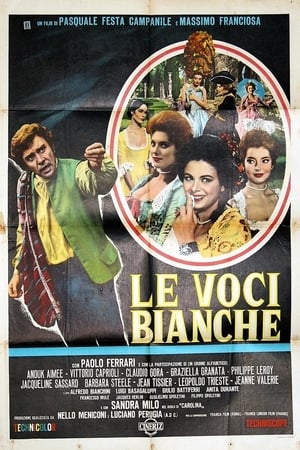 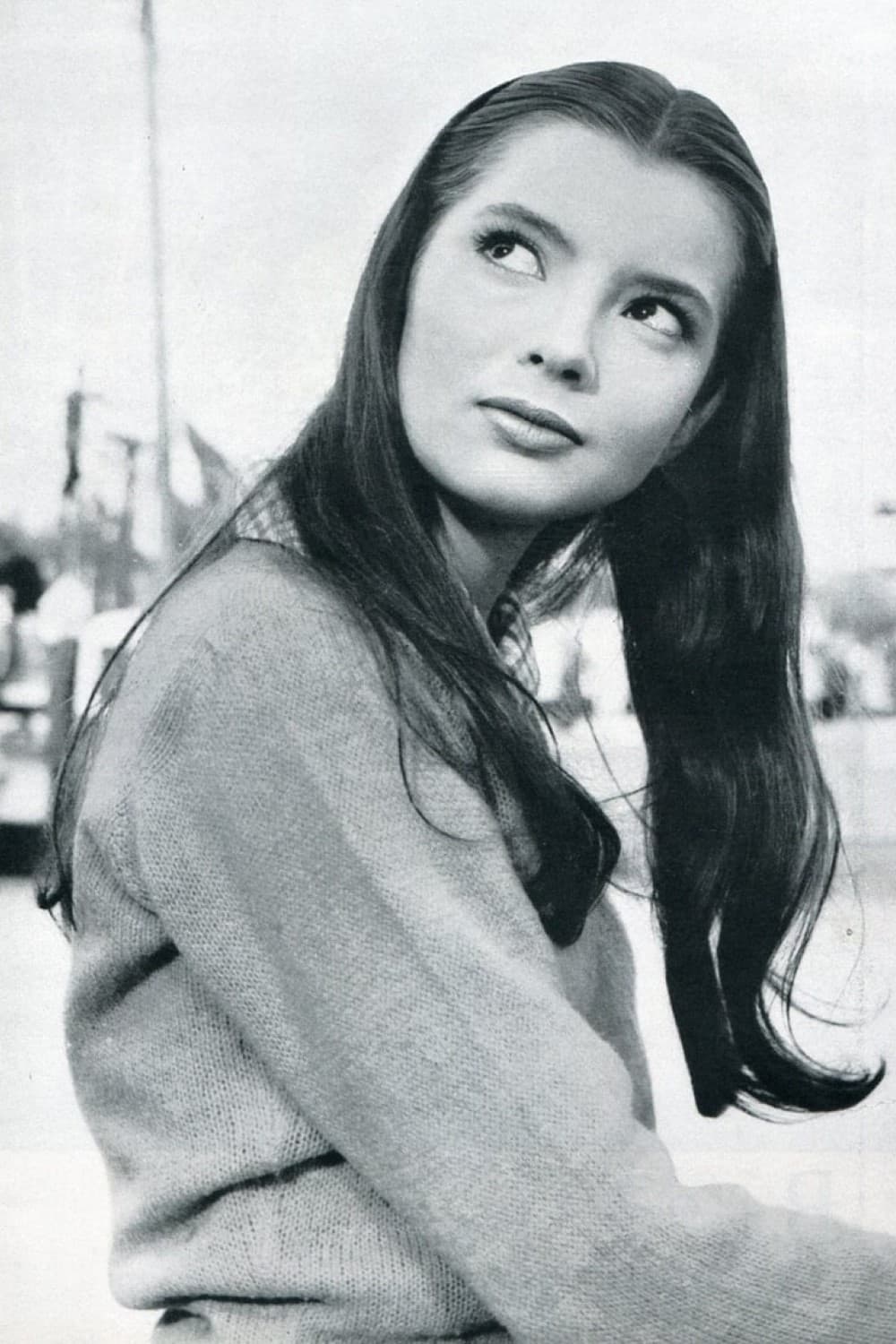 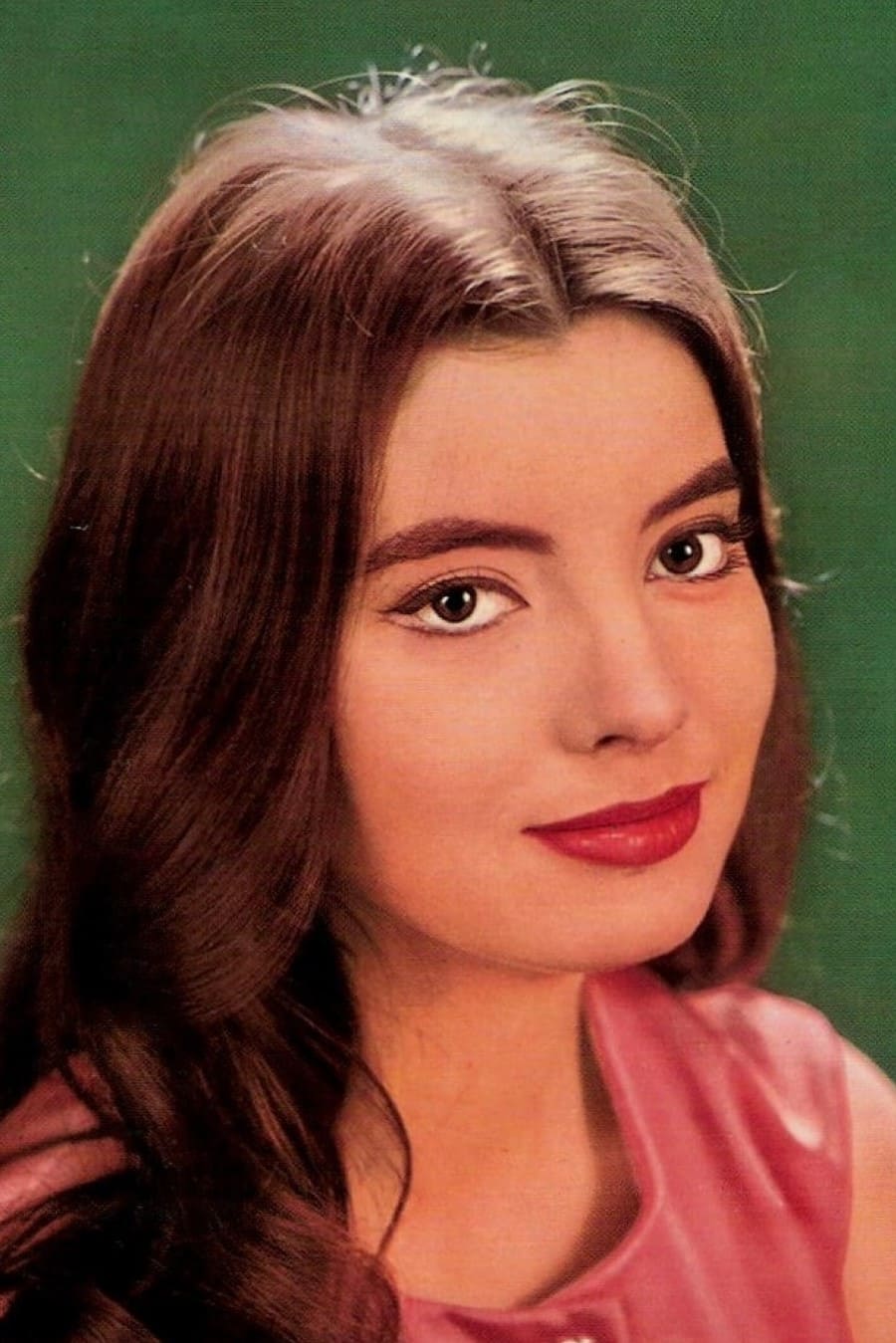 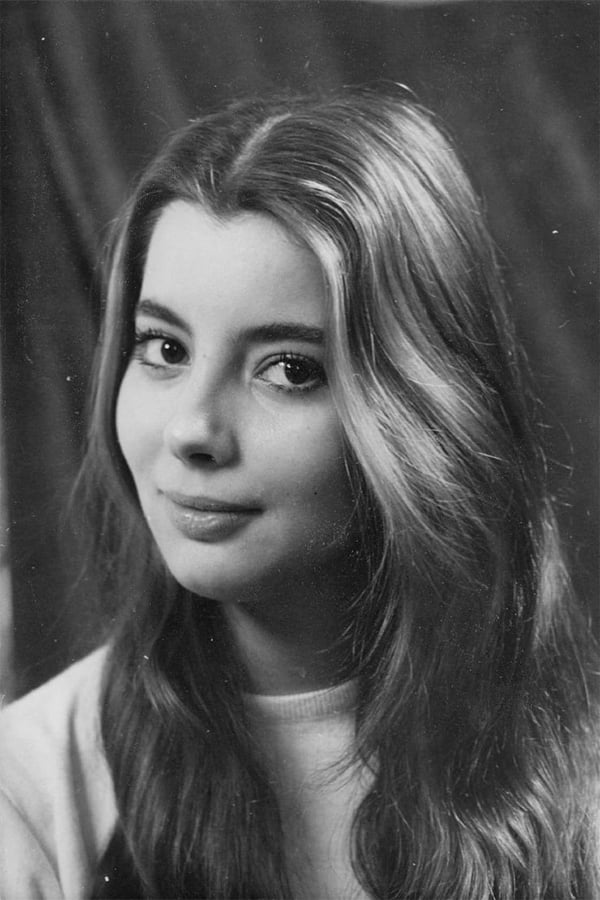 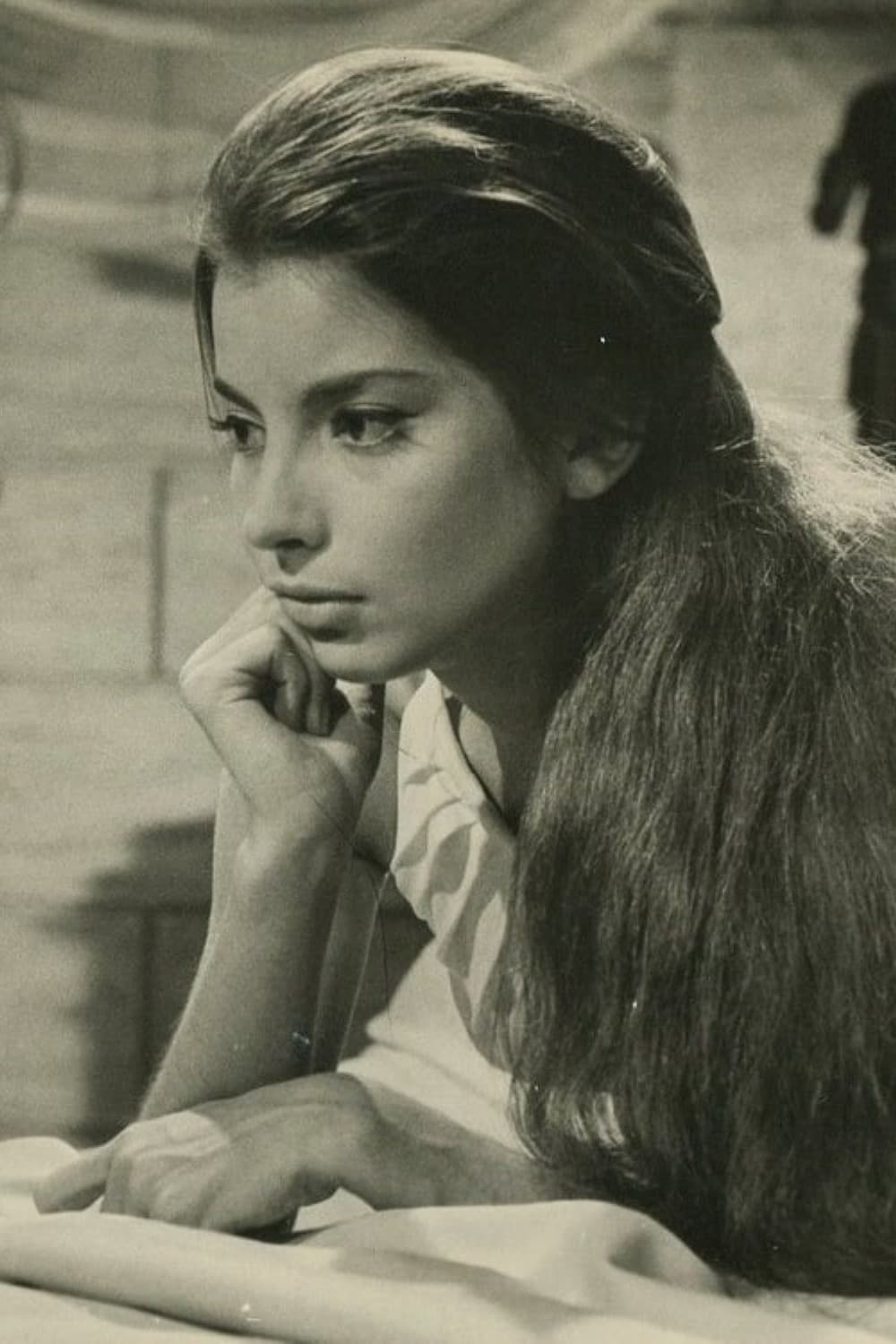 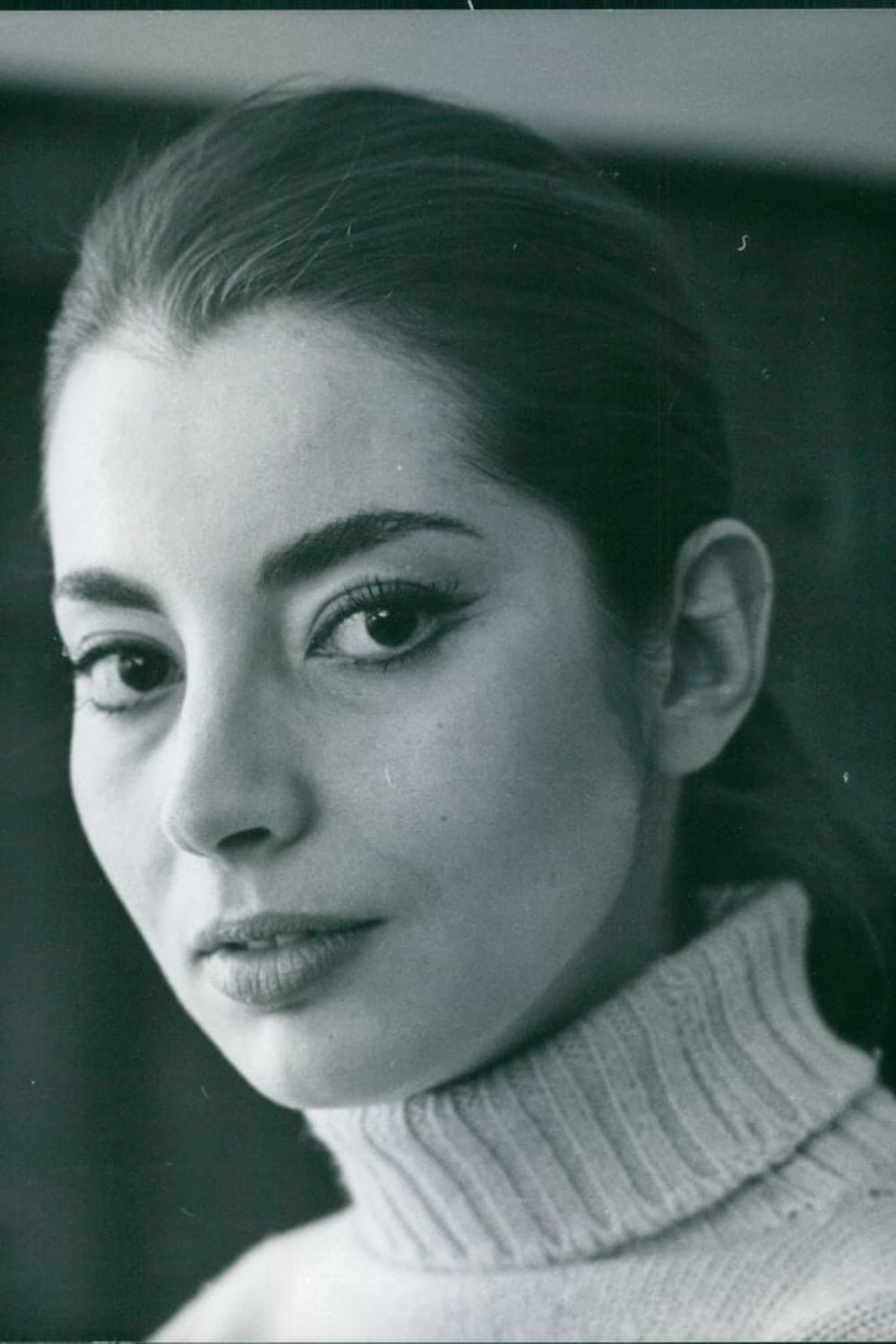 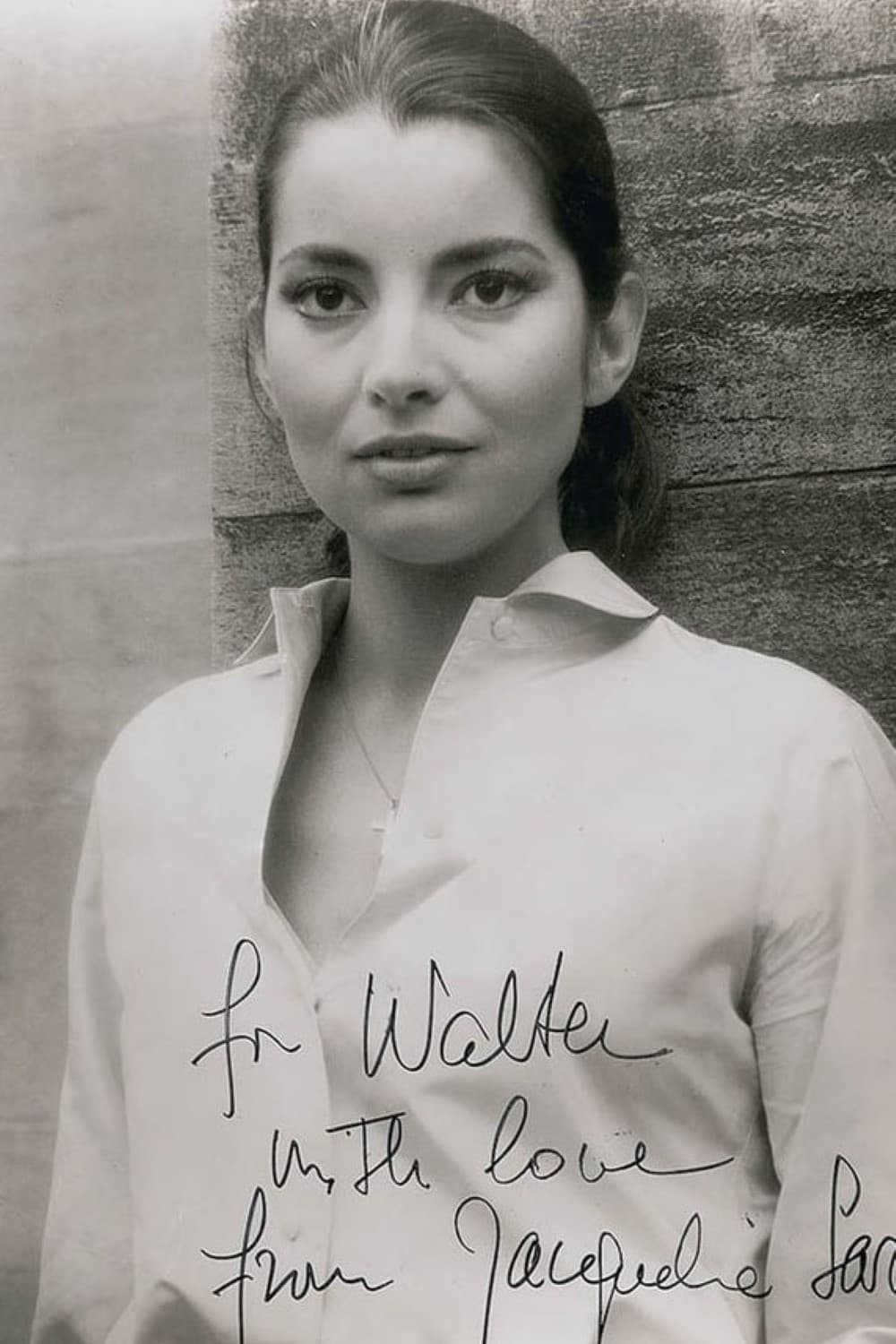 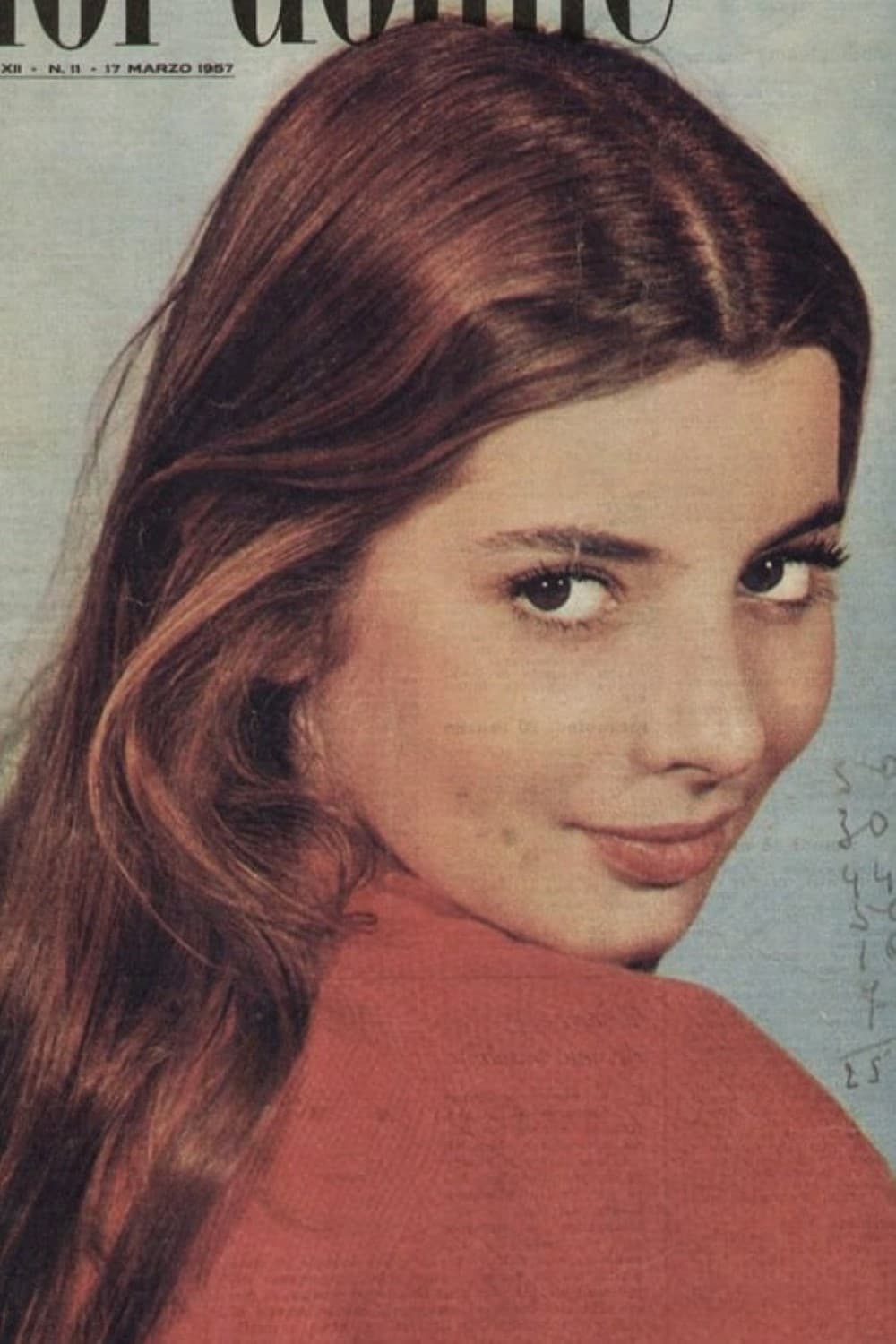 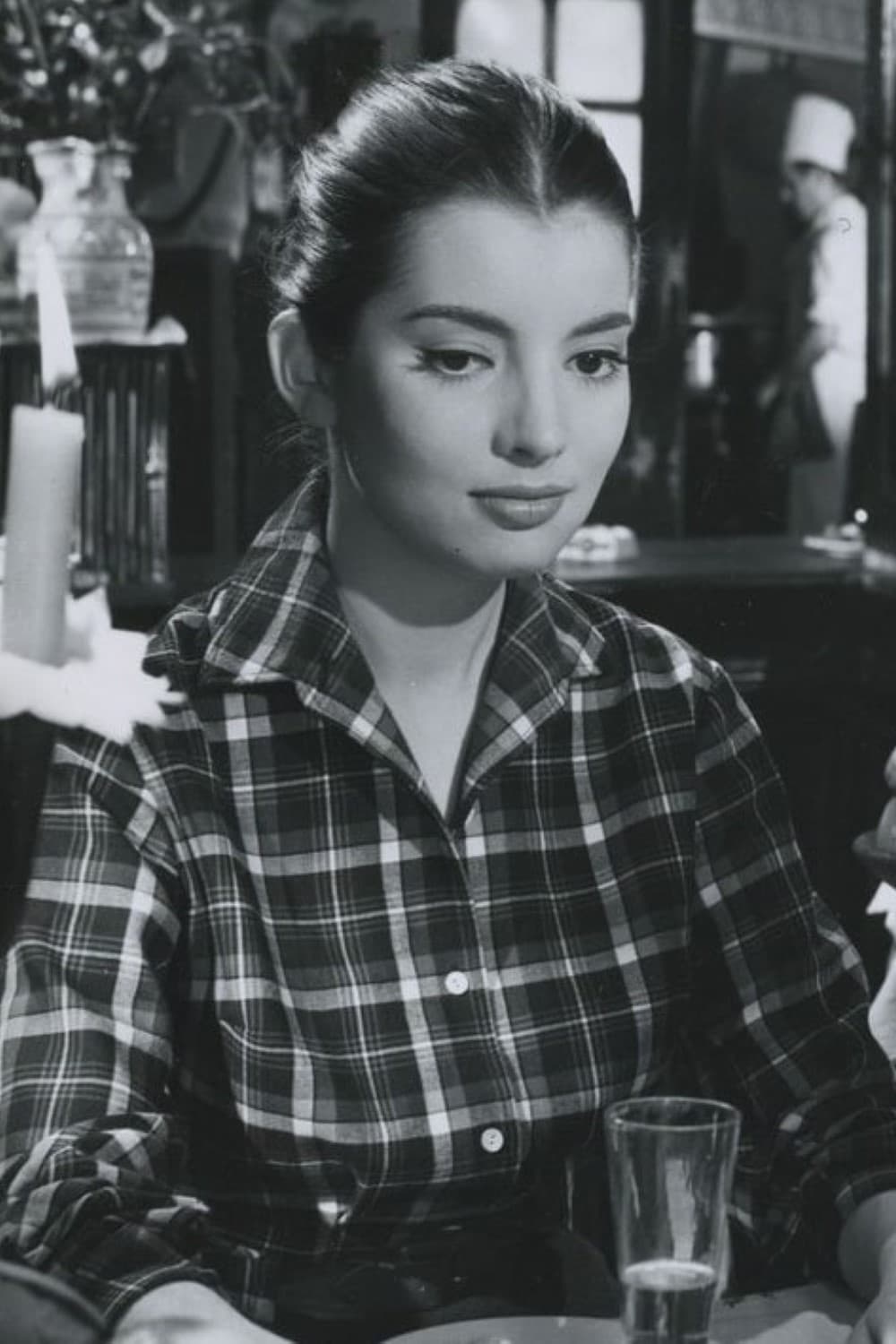 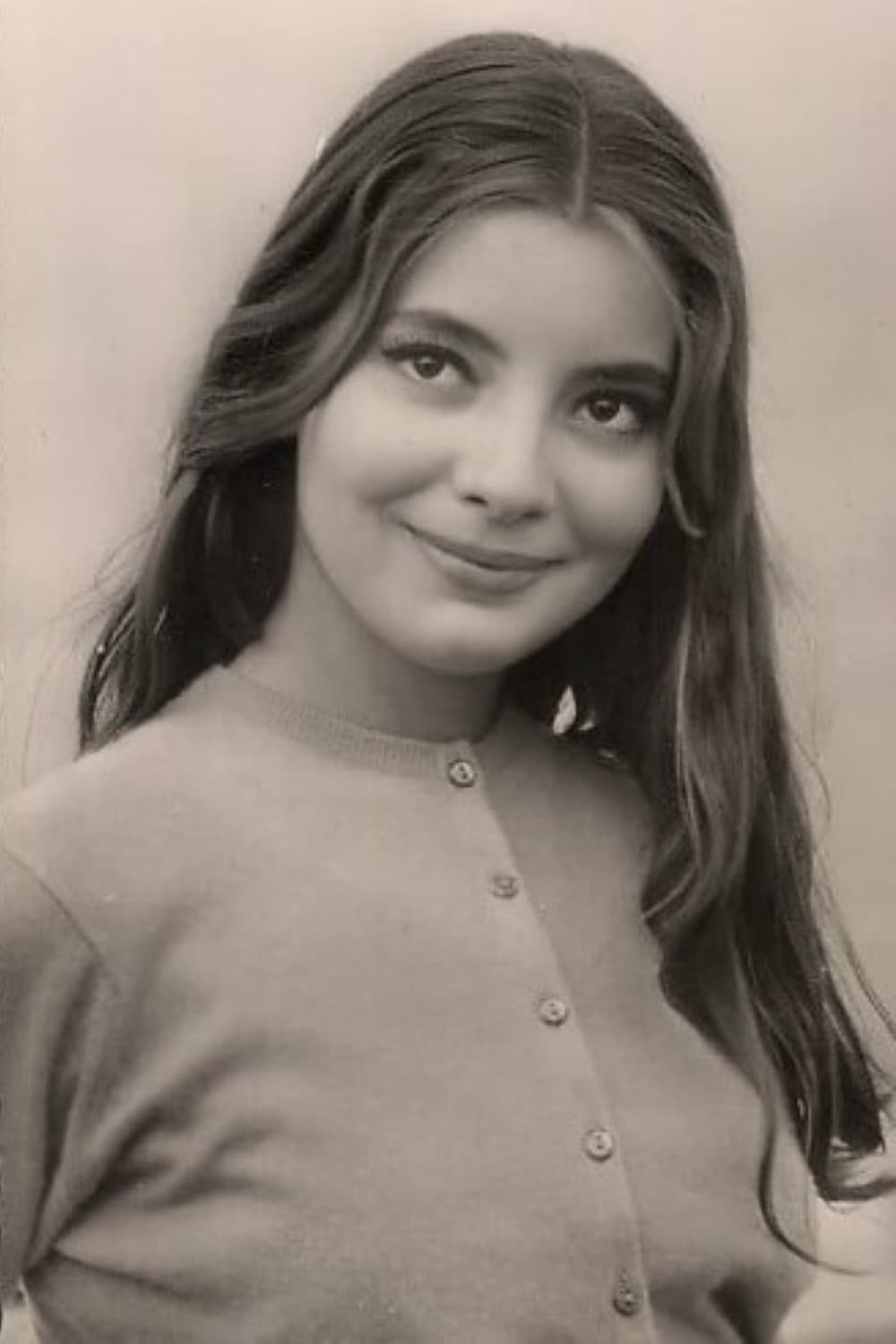 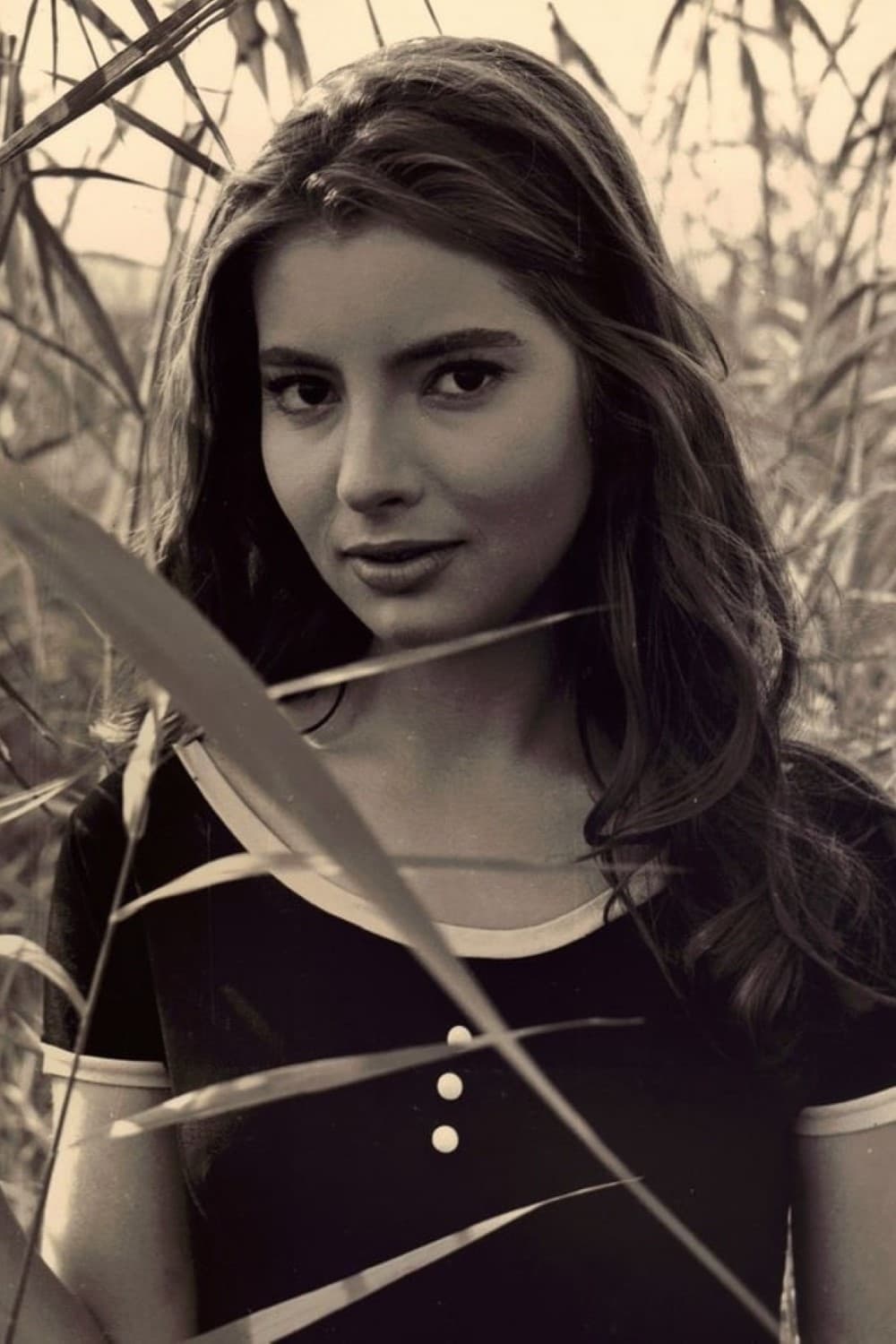 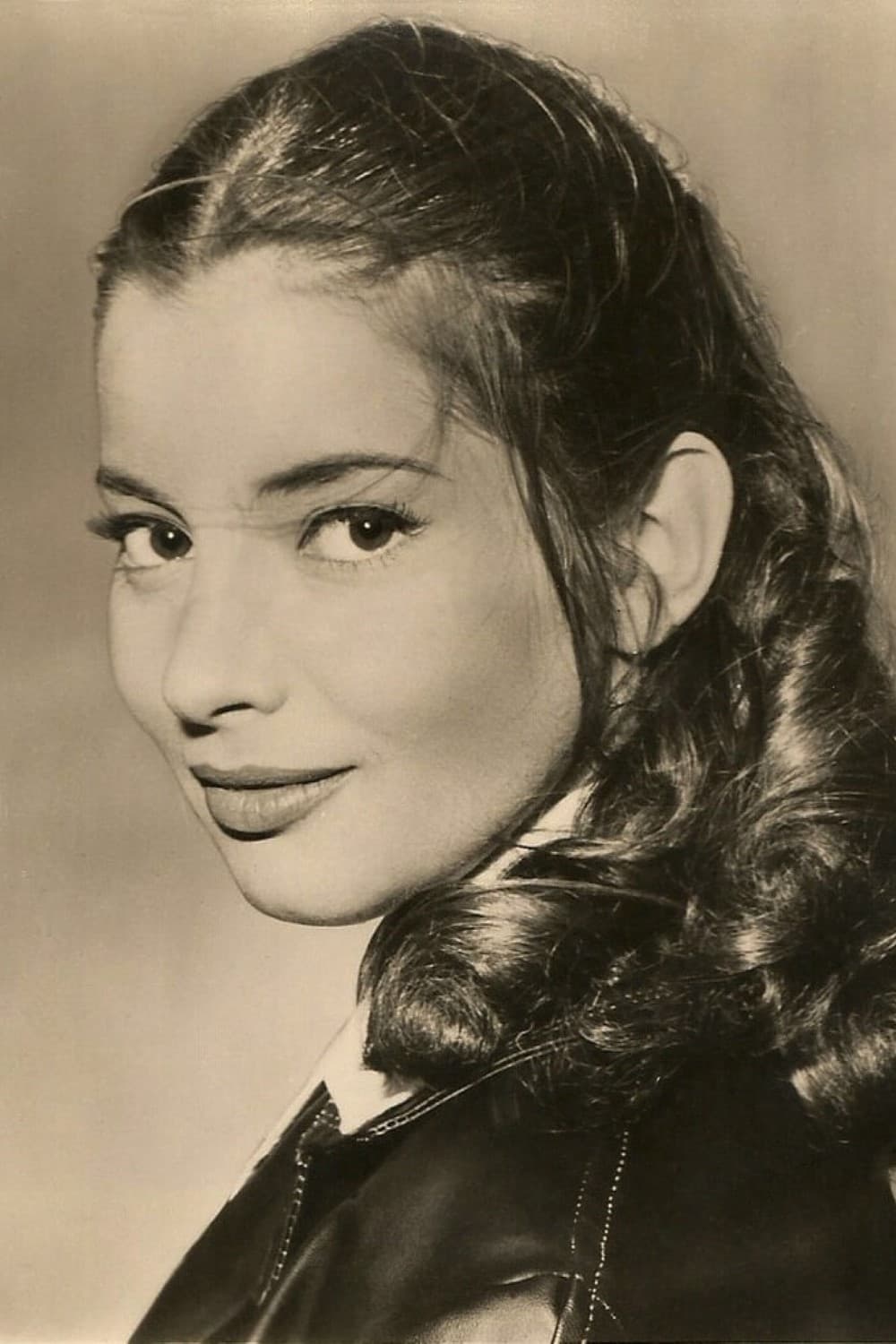 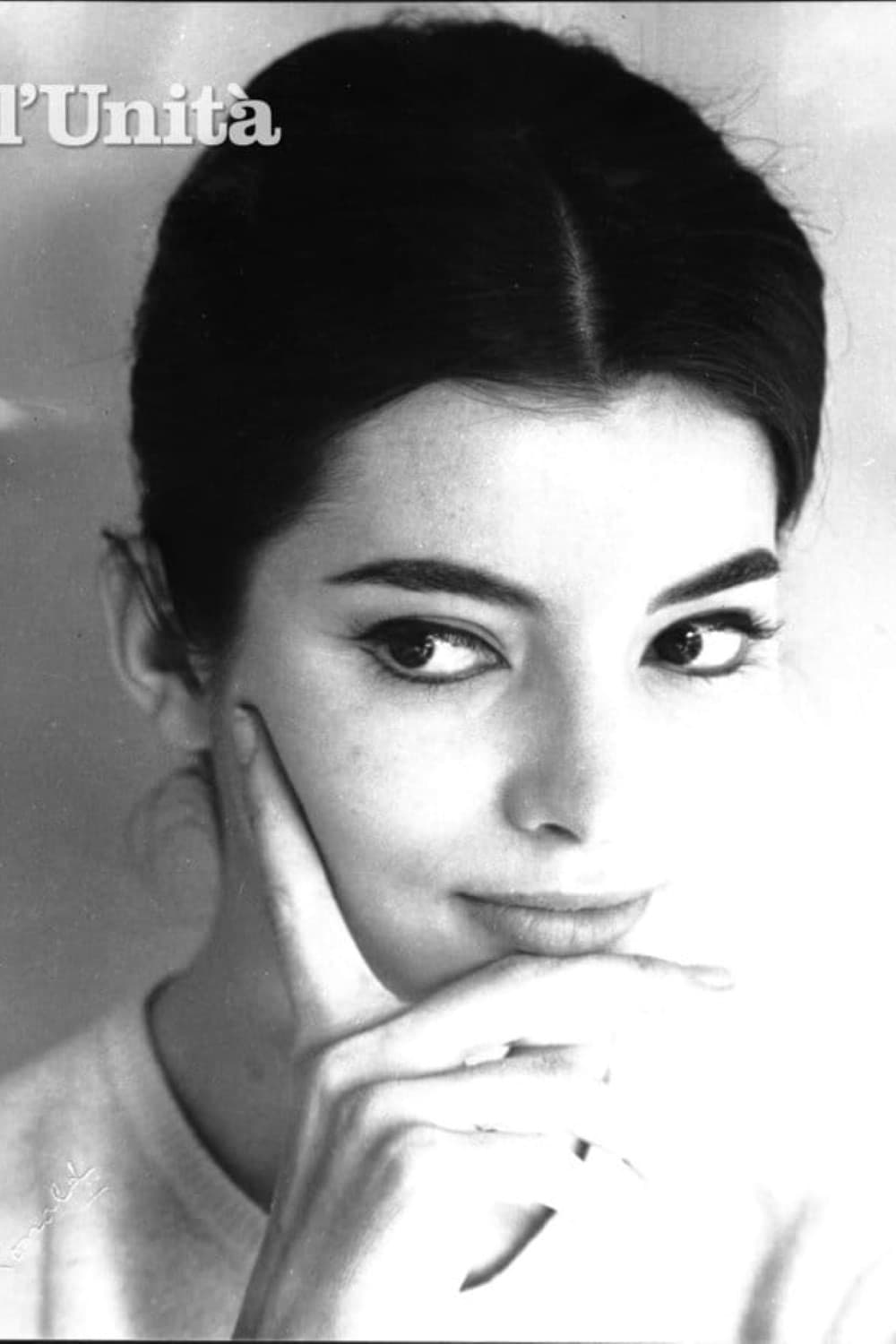 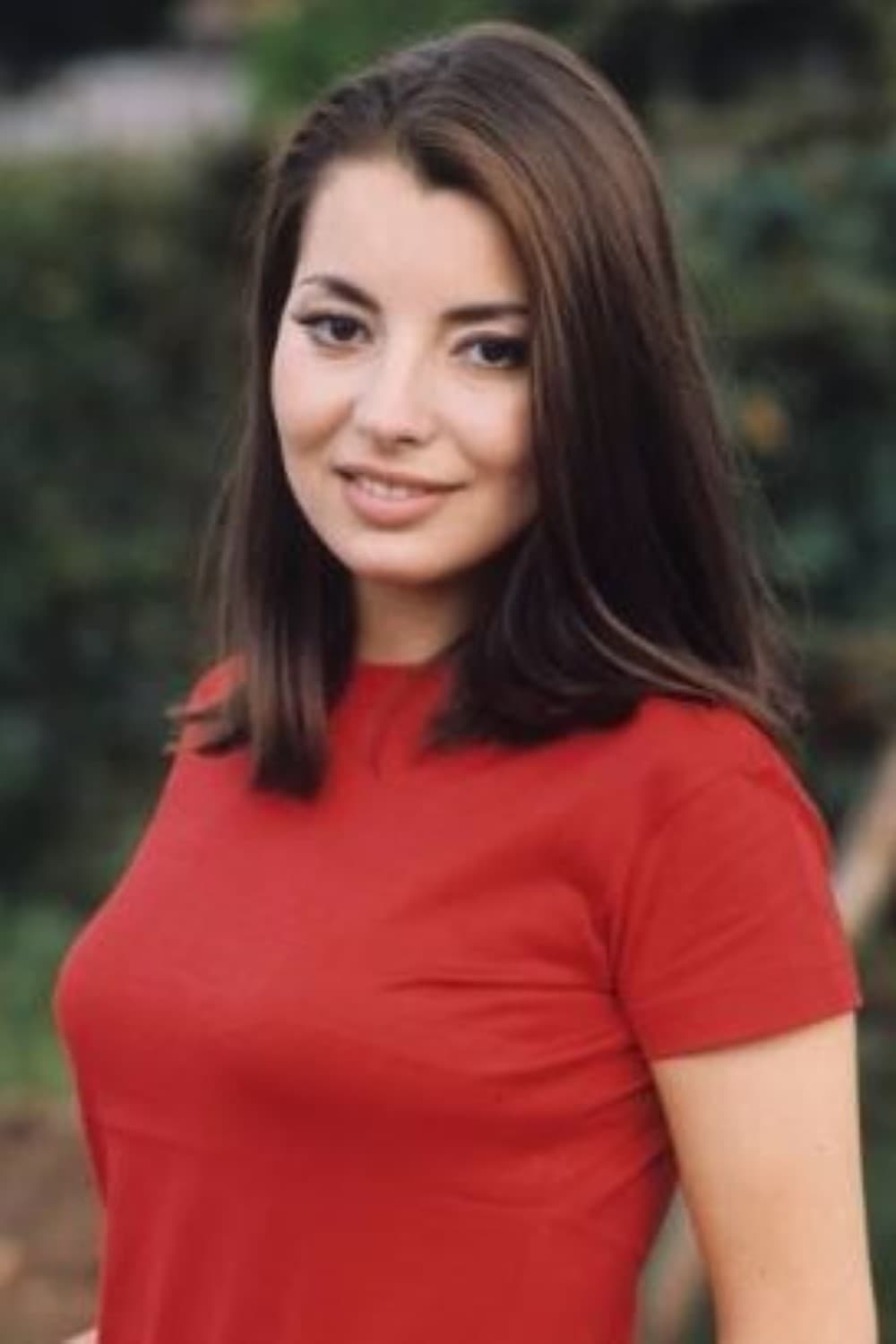