Käte Kühl was born on December 16, 1899 in Cologne, North Rhine-Westphalia, Germany. She was an actress, known for Capriccio (1938), Das Geheimnis um Betty Bonn (1938) and Morgenrot (1933). She died on January 29, 1970 in West Berlin, West Germany. She associated in the 1920's with the satirist and author Kurt Tucholsky. Prolific on stage in Berlin, she was especially noted for being in the cast of the original production of Brecht's "Threepenny Opera" in August 1928. Her career diminished during the NS period, though she made a comeback after World War II as member and co-founder of the Berlin cabaret 'Außenseitern' (Outsiders). She left the communist party "SED" in 1950. She has terminated her position at the zone transmitter East without notice. The masculine artist, who has been regarded as a dreaded propagandist for 27 years, has changed from red Saul to white Paul. At the best broadcasting time at 8 pm, the 60-year-old in the American Rias broadcaster declared her own de-siding: She had suddenly realized that her artistic intentions were exploited politically.

Käte Kühl is known for the following movies: 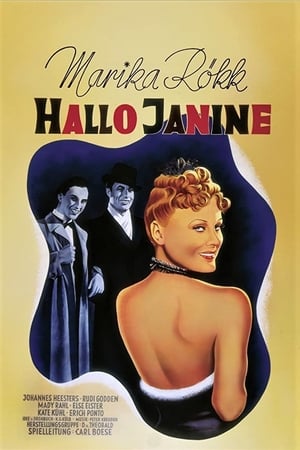 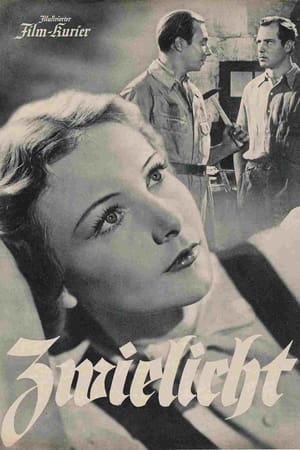 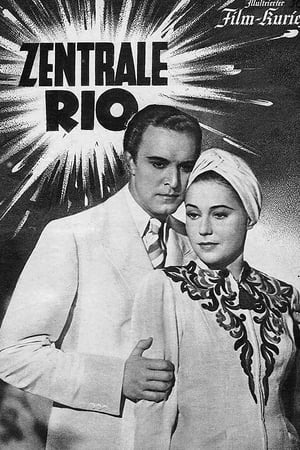 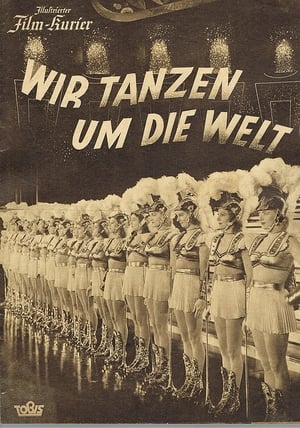 We're Dancing Around the World 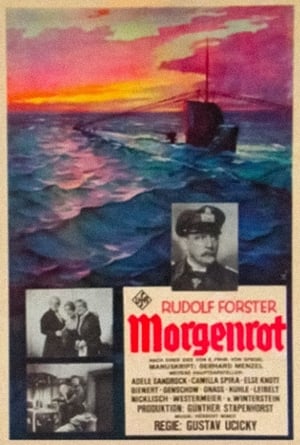