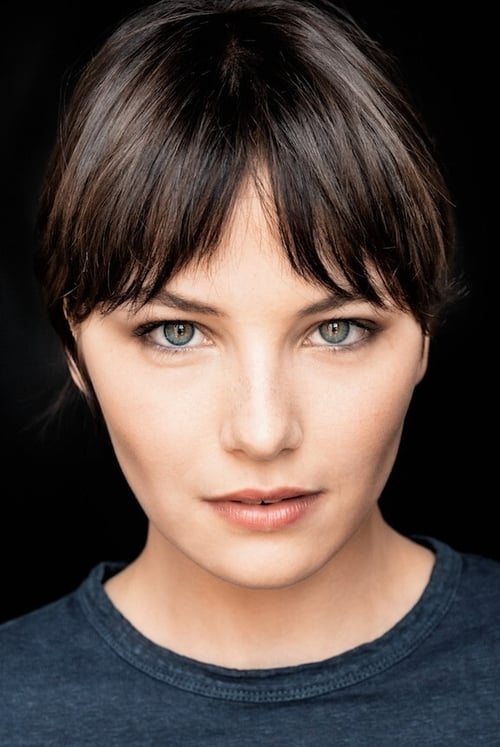 Devrim Lingnau (born in 1998 to a German mother and a Turkish father) is a film and television actress and dancer. While still at school, she attended the Academy of Dance at the Hochschule für Musik und Darstellende Kunst in Mannheim. After graduating from high school in 2017 she played her frist leading role in a feature film, the title role in the British romantic mystery drama Carmilla.

Devrim Lingnau is known for the following movies: 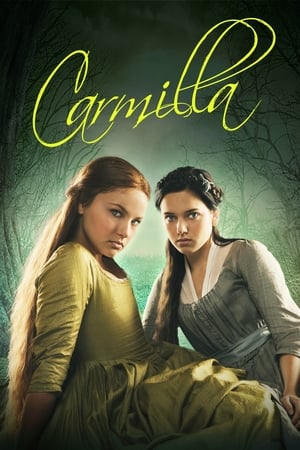 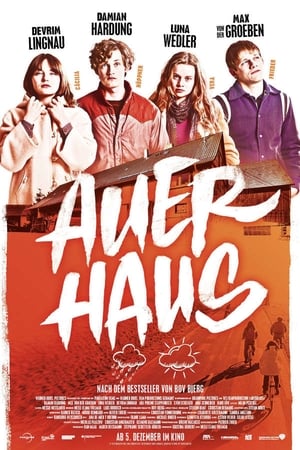 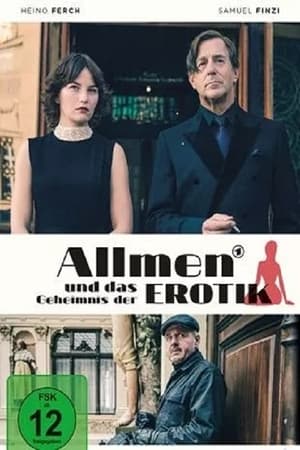 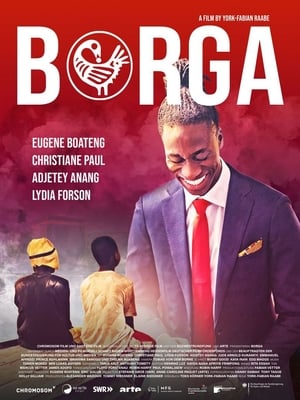 Devrim Lingnau is known for the following tv shows: 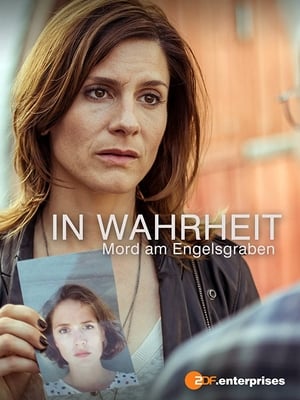 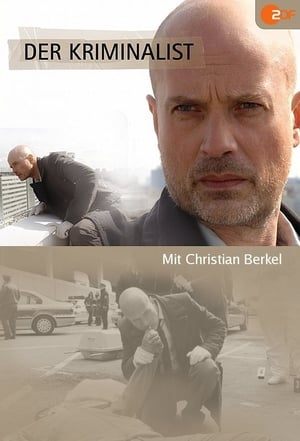 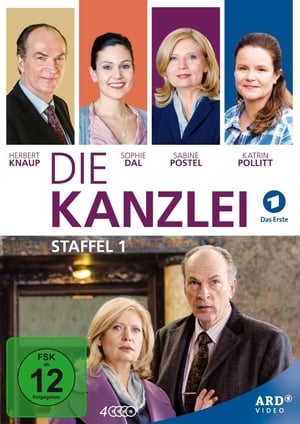 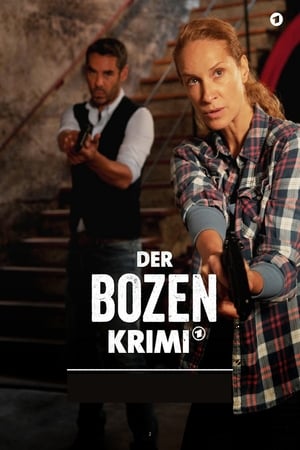 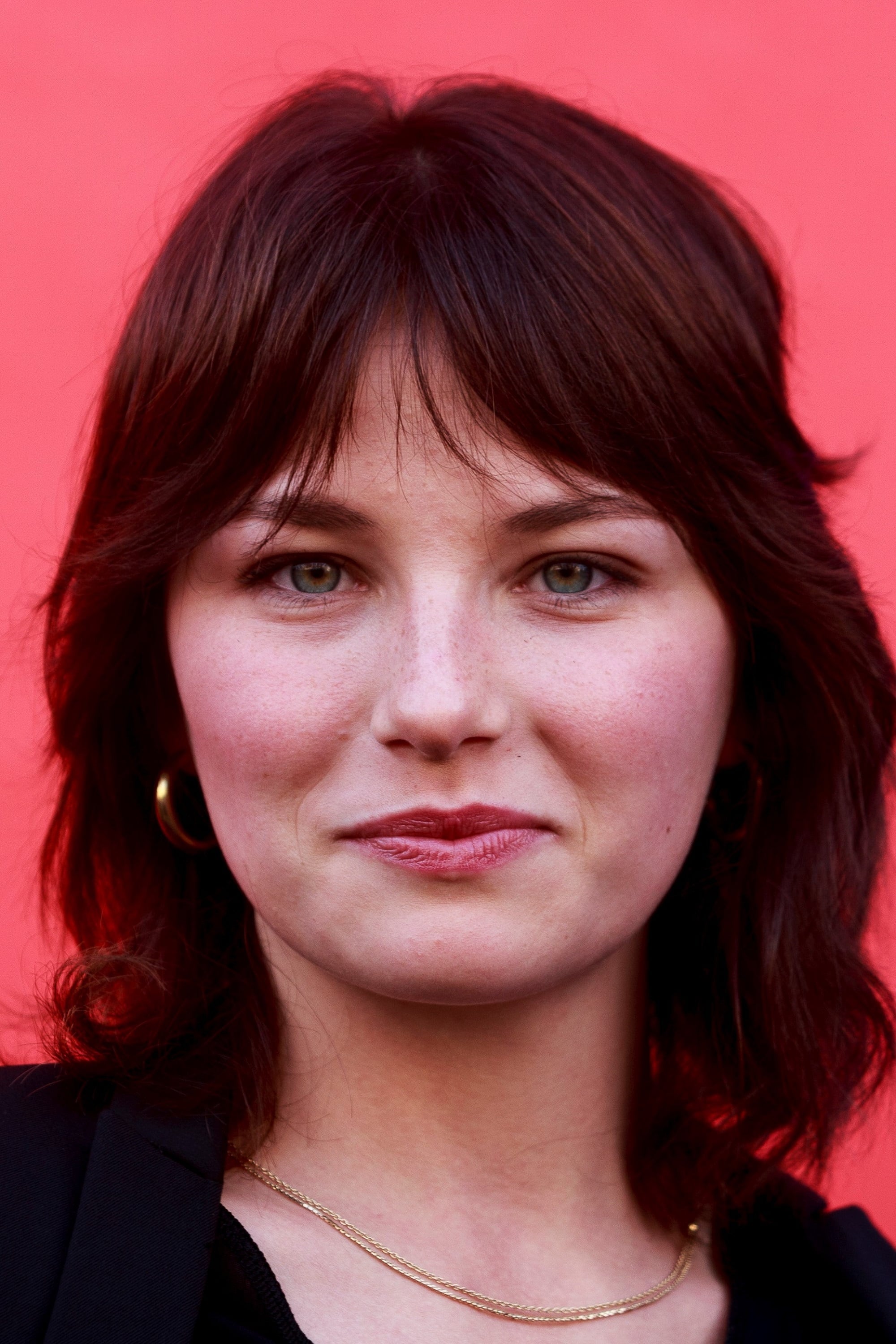 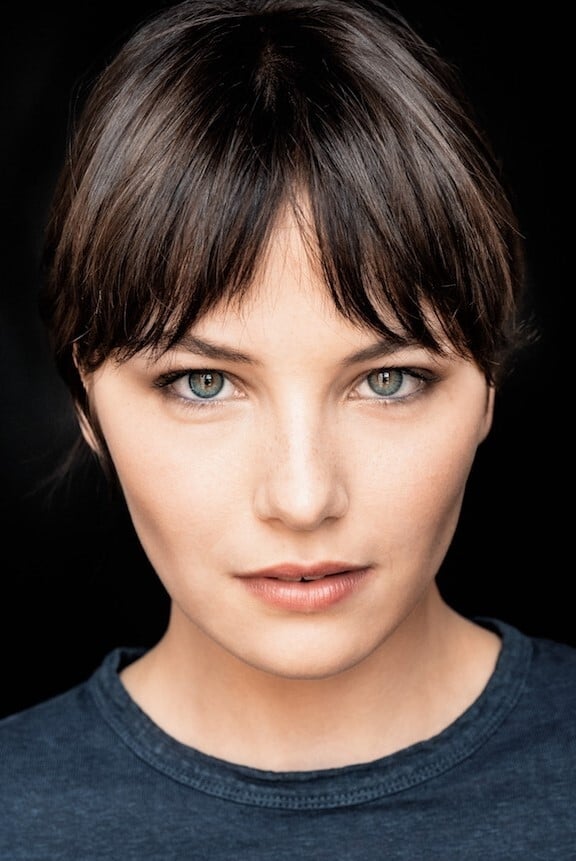 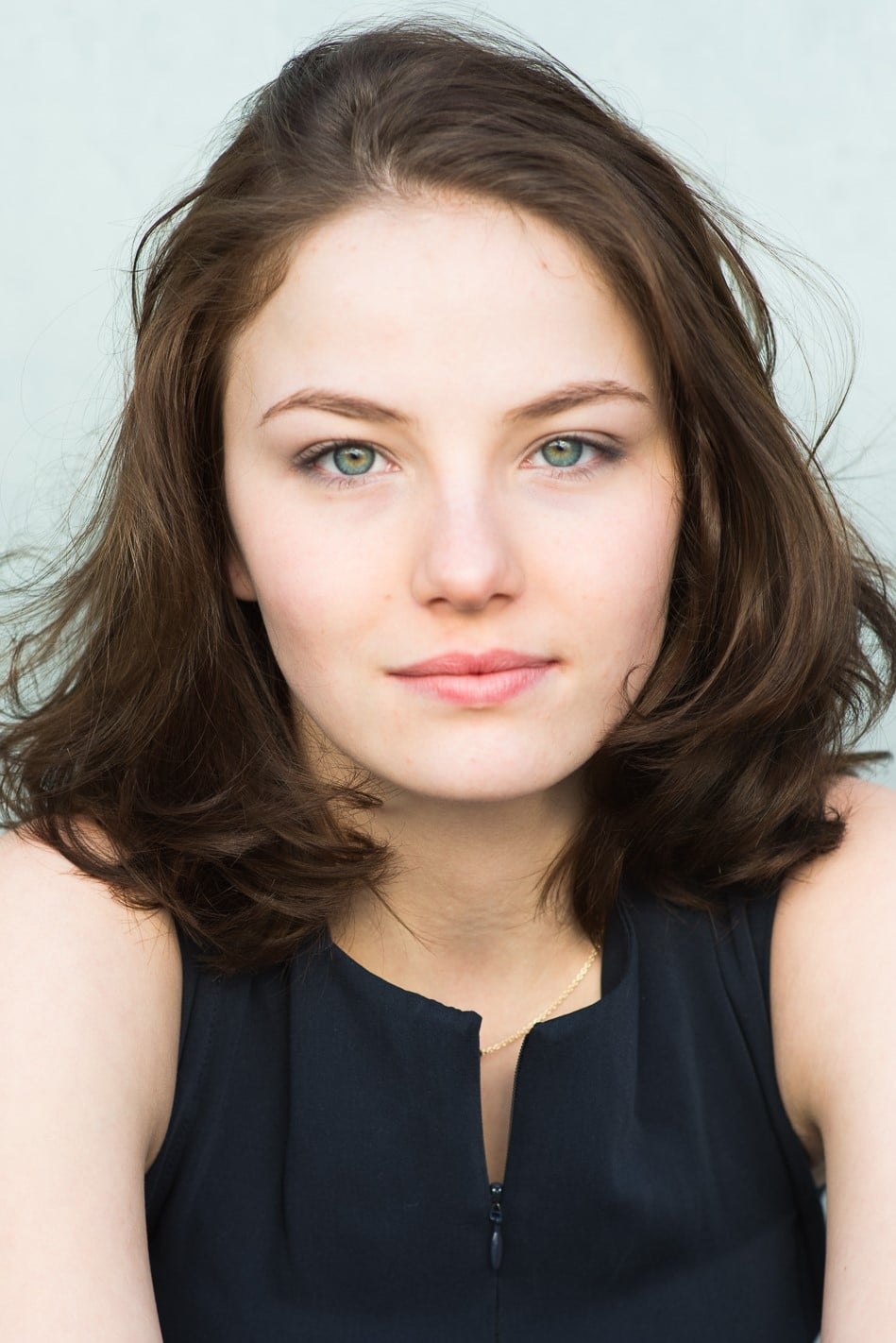 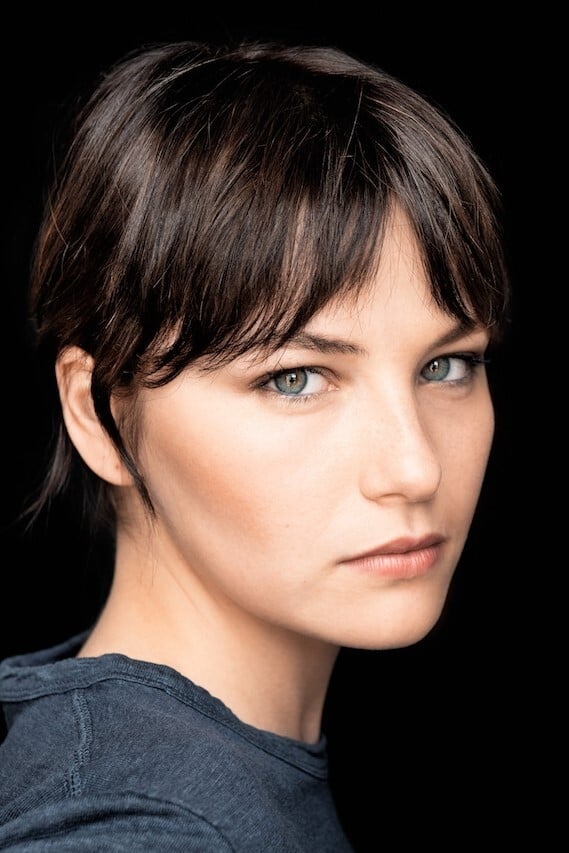