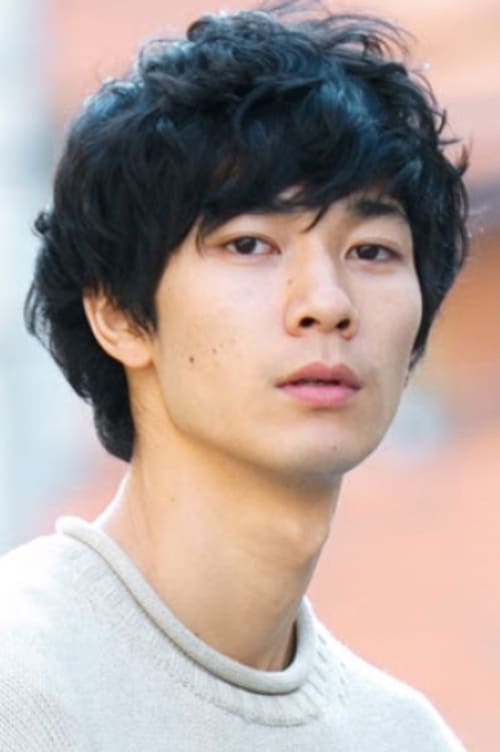 Kiyohara Sho was born in Kanagawa Prefecture on February 2, 1993. He works as an actor and as a model. He graduated from Meiji University's department of science and technology. He is currently signed with Stardust. Since his college years, he has worked with "MEN'S NON-NO" as a model.

Sho Kiyohara is known for the following movies: 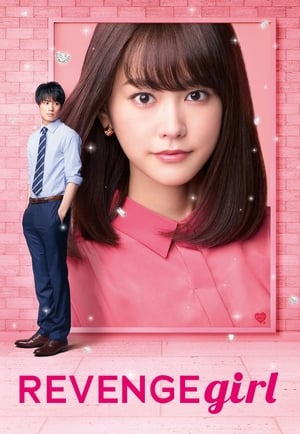 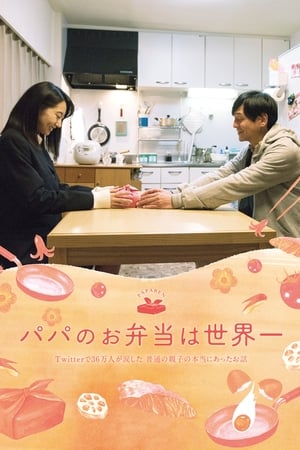 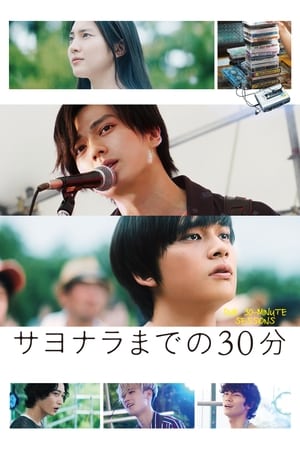 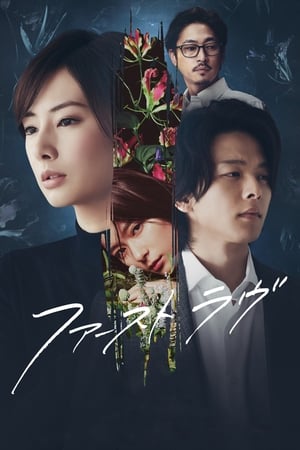 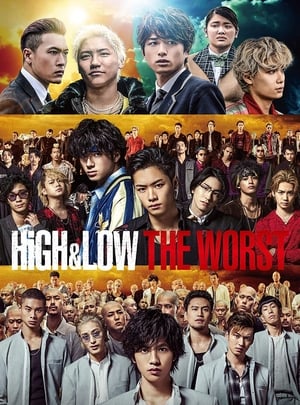 Sho Kiyohara is known for the following tv shows: 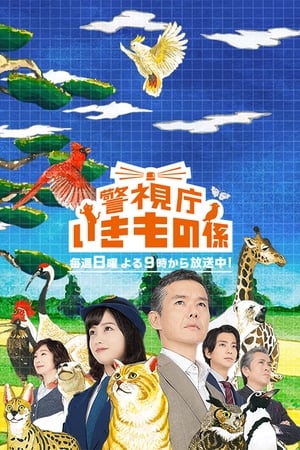 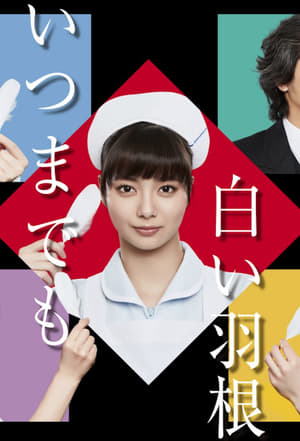 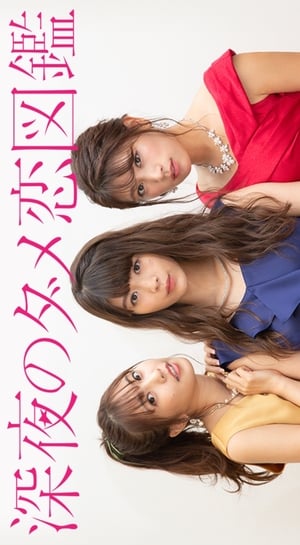 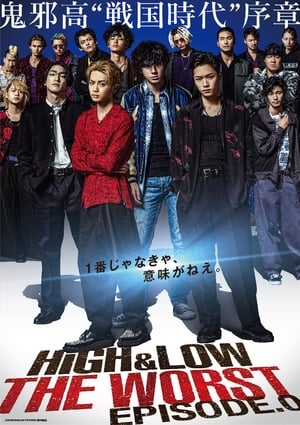 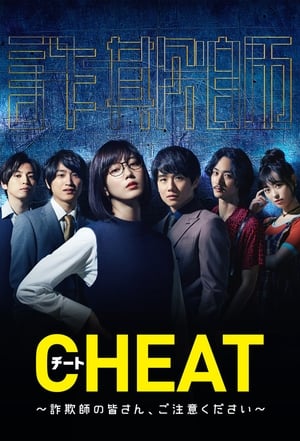 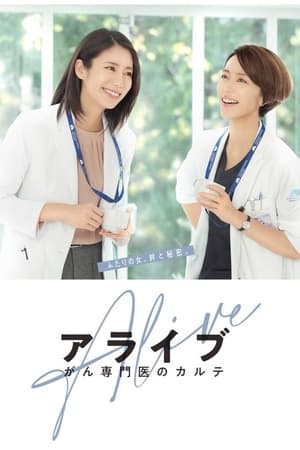 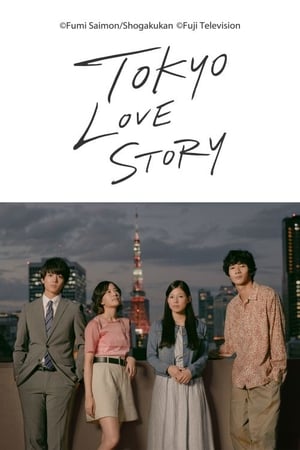 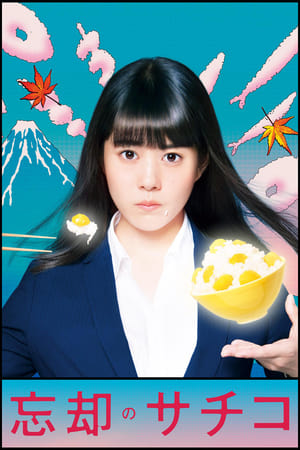 A Meal Makes Her Forget 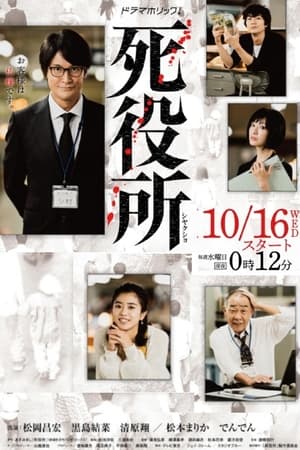 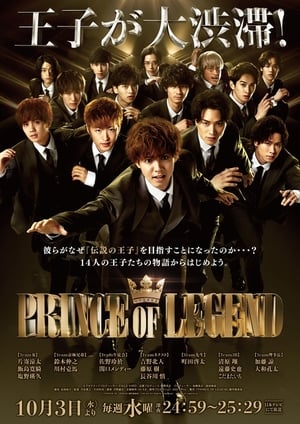 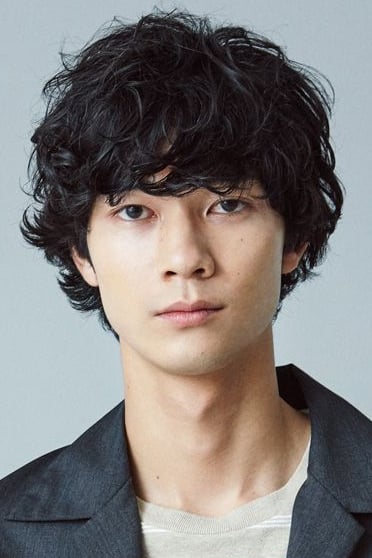 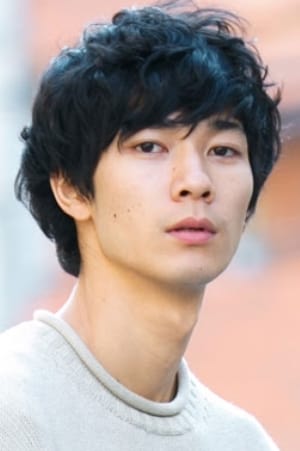