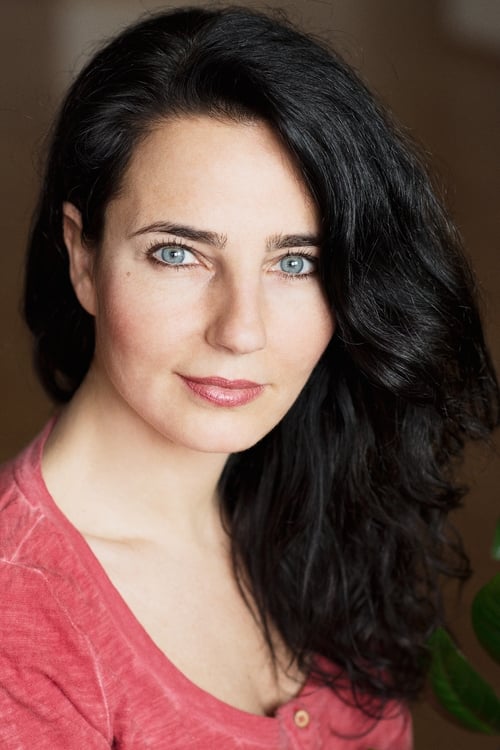 Nadja Maleh is the daughter of a Syrian physician and East Tyrolean psychotherapist Margaretha Maleh, President of Doctors Without Borders Austria. After attending a secondary academic school with modern languages in Vienna from 1982 to 1990, she studied drama with Michael Mohapp at the Graumann Acting Musical Entertainment Studio (GAMES) theatre school at the Graumann Theatre in Vienna until 1994. In the same year she completed a training course at the "International Studio for Movement Theatre at the Odeon". She has been taking voice lessons since 1998. Maleh's first solo show – Flugangsthasen – premièred at "Kabarett Niedermair" in Vienna on March 8, 2007, while her second stage show was entitled Radio Aktiv (première: February 4, 2010, “Kabarett Niedermair”). Her third solo show – Jackpot – had its première at Vienna's "Stadtsaal" on January 24, 2013. Maleh has been performing Placebo, her fourth solo show which premièred at the “Kulisse” in Vienna, since February 10, 2015. Her début album SONGS VOL 1 featuring numbers from her cabaret shows was released at the same time. Parallel to her activities as a member of the ensemble of the Grünwald Friday comedy on Bavarian Broadcasting, the cabaret artist has also appeared in several TV productions on the stations Puls 4 and Servus TV since the beginning of 2016. On September 27, 2016 she started her revised edition of BEST-OF Kabarett together with Bernd Alfons (guitar).

Nadja Maleh is known for the following movies: 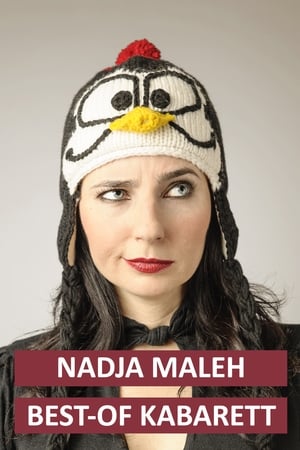 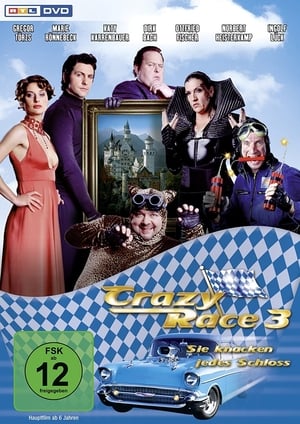 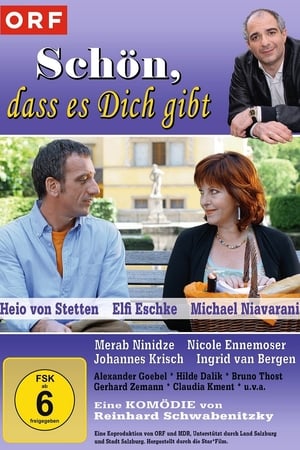 Nadja Maleh is known for the following tv shows: 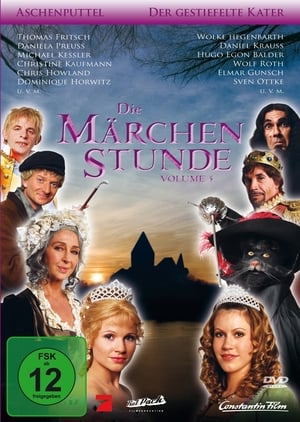 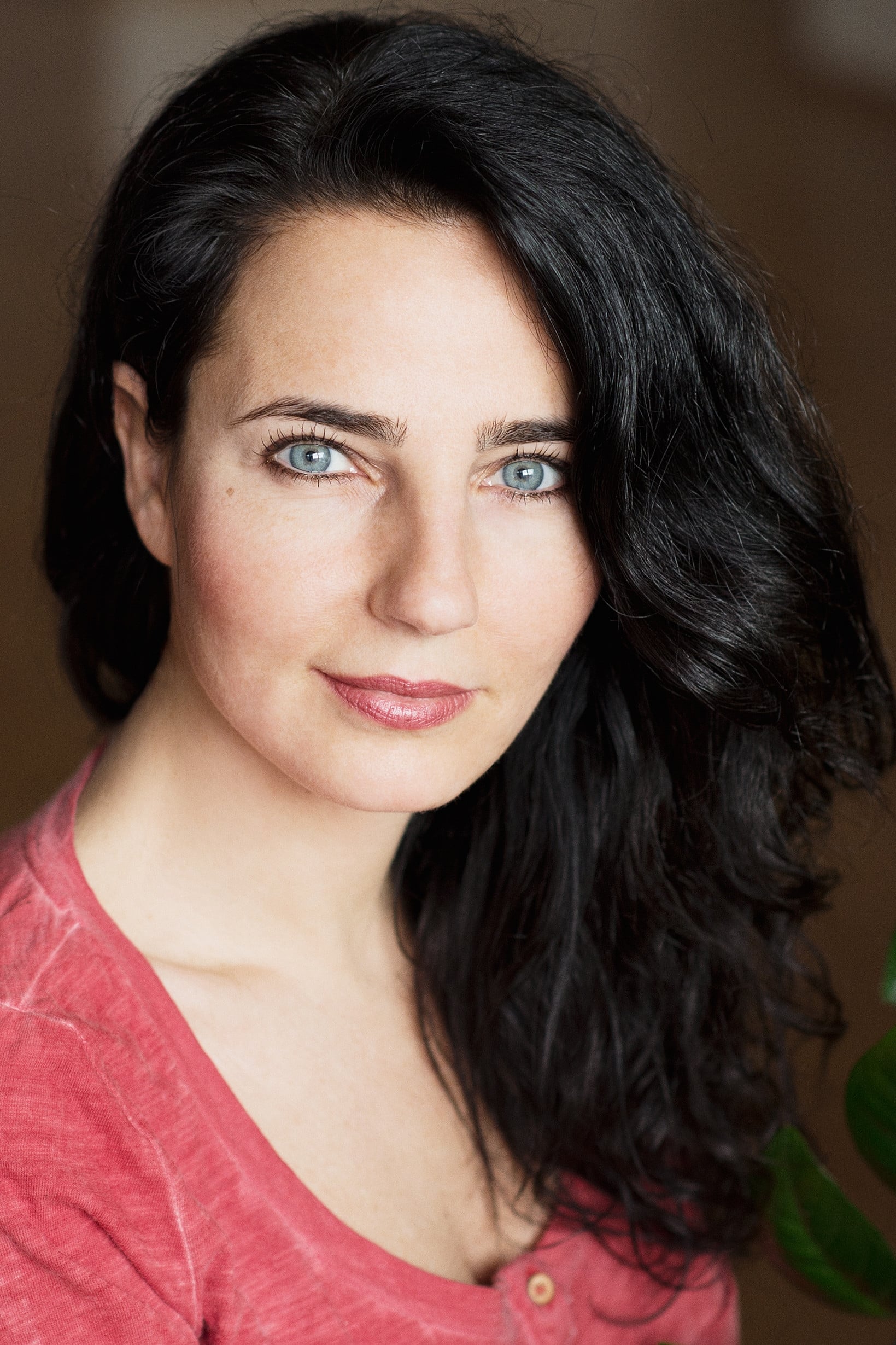