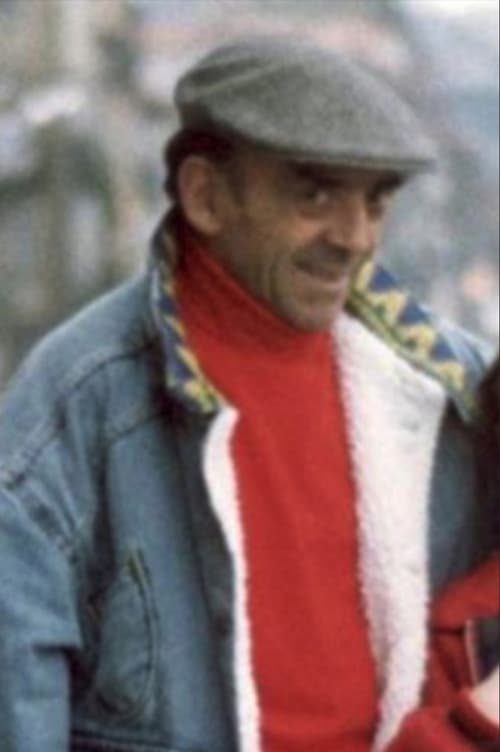 António Ferreira Gonçalves dos Reis, known as António Reis (1927–1991), was a Portuguese film director, screenwriter and producer, poet, sculptor and ethnographer. He was married to Margarida Cordeiro, co-director of most of his films. He is considered as one of the most important directors of his country, due to the originality of his style. Description above from the Wikipedia article António Reis, licensed under CC-BY-SA, full list of contributors on Wikipedia.

António Reis is known for the following movies: 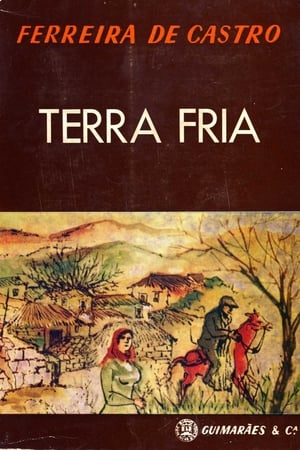 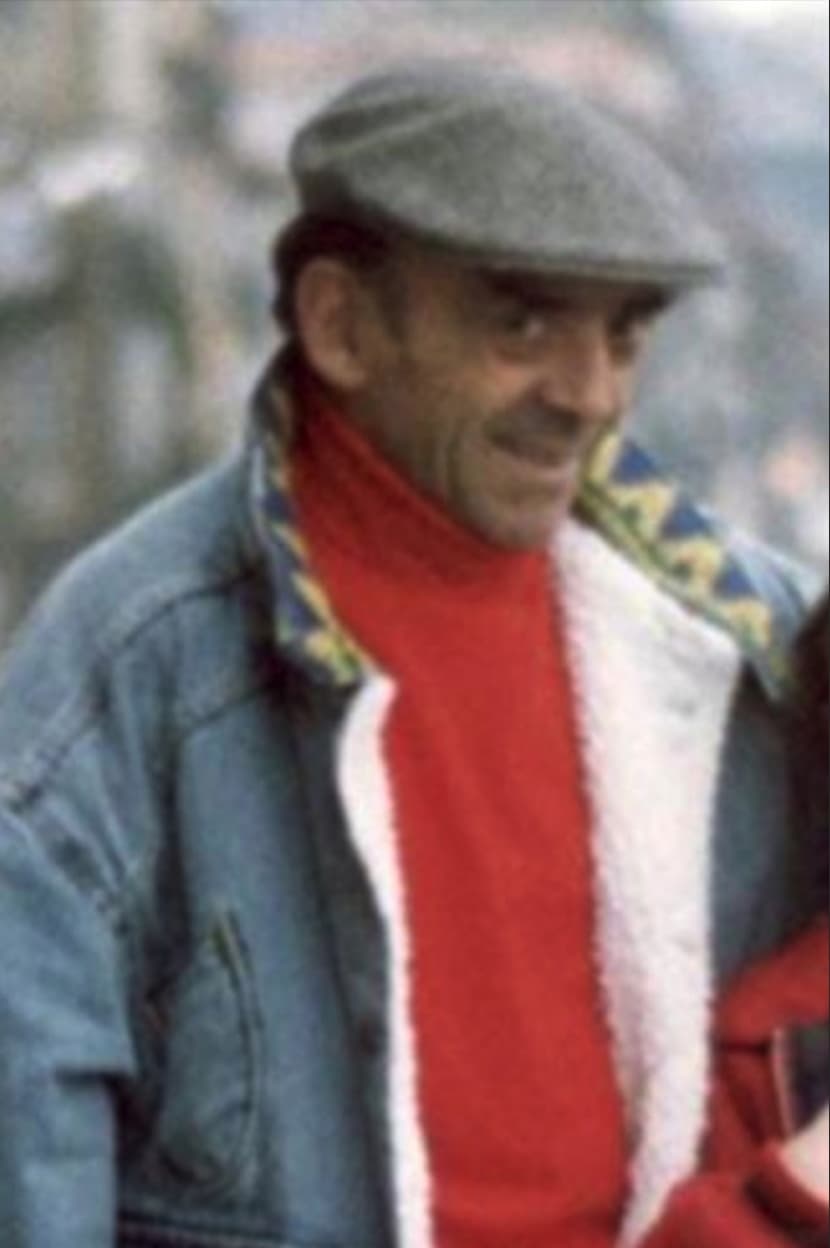