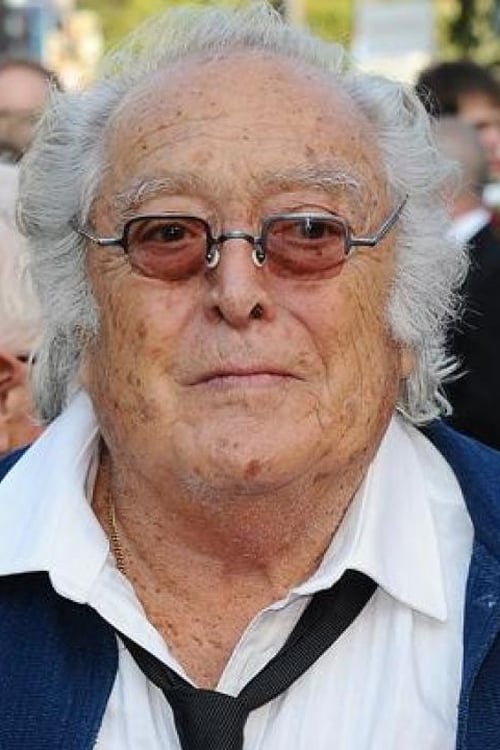 Georges Lautner (24 January 1926 – 22 November 2013) was a French film director and screenwriter, known primarily for his comedies created in collaboration with screenwriter Michel Audiard. Lautner's ventures into other genres were less successful though the thriller Le Professionnel starring Jean-Paul Belmondo was a big commercial hit in France in 1981. He was born in Nice, the son of actress Renée Saint-Cyr. Source: Article "Georges Lautner" from Wikipedia in english, licensed under CC-BY-SA 3.0.

Georges Lautner is known for the following movies: 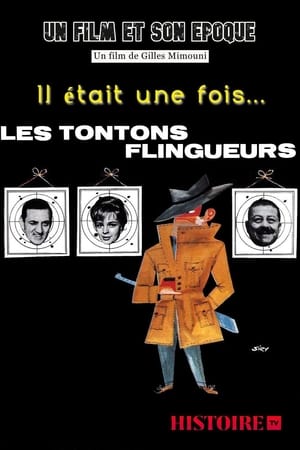 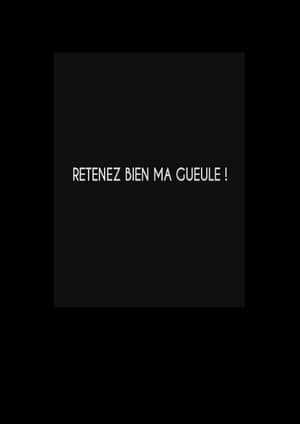 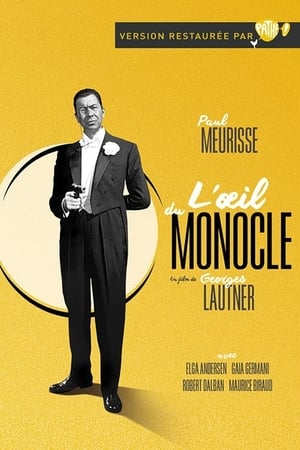 The Eye of the Monocle 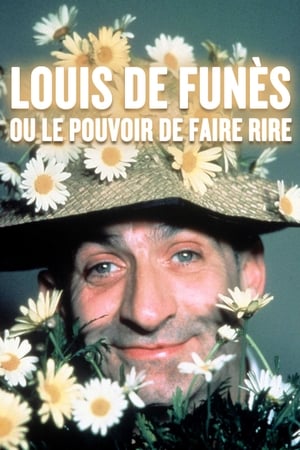 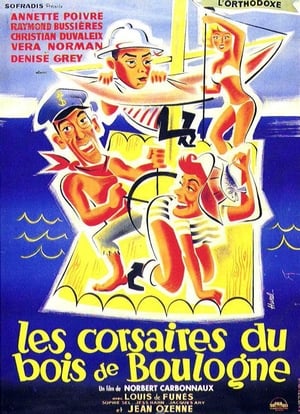 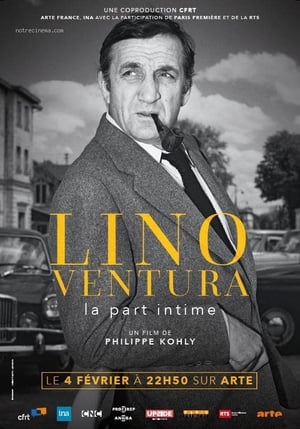 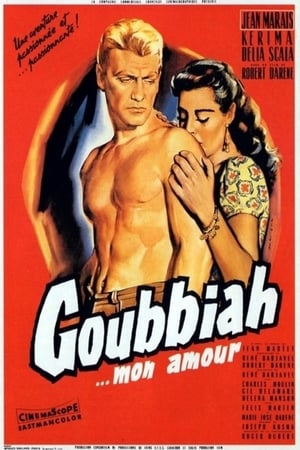 Goubbiah and the Gipsy Girl 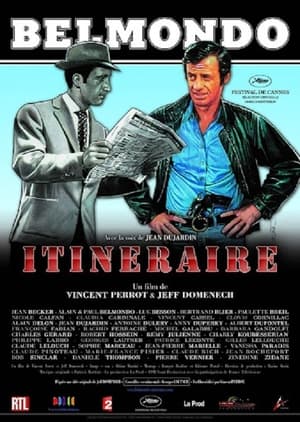 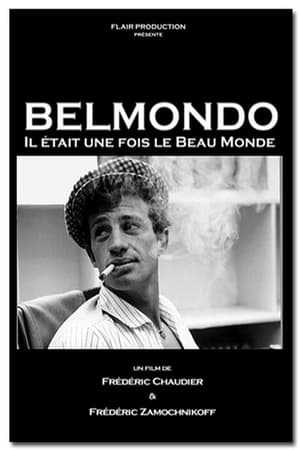 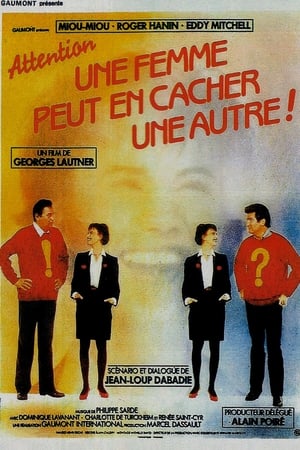 Georges Lautner is known for the following tv shows: 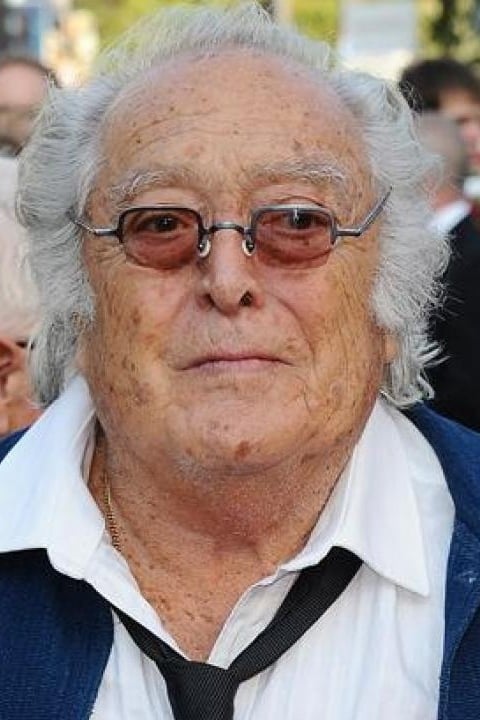