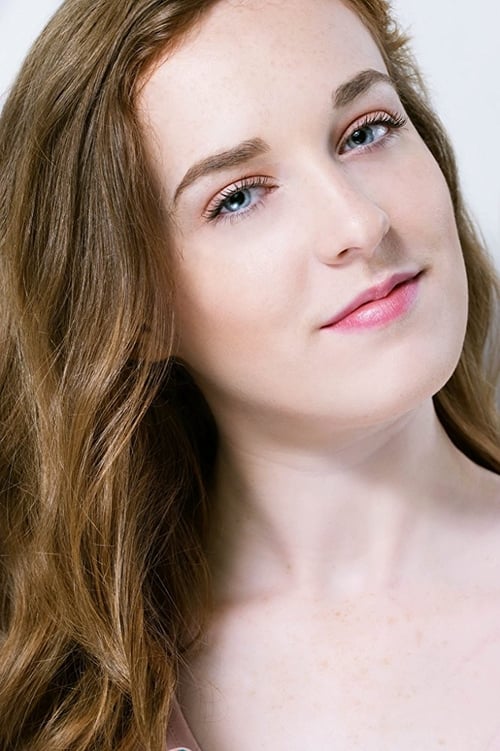 Mackenzie Coffman was born in Ohio. She is of Scottish, English, German and French ancestry. One of her direct ancestors came over on the Mayflower. Mackenzie's first introduction to performing and the stage was at the age of 4. She began tap and American Clog and by the age of 5 was competing on both the state and national levels in solo and group categories.

Mackenzie Coffman is known for the following movies: 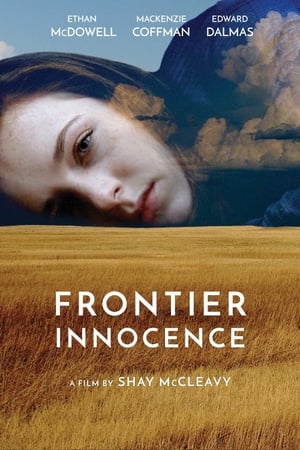 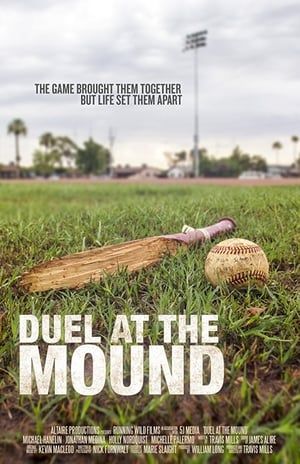 Duel at the Mound 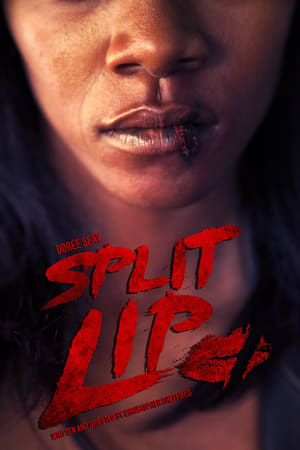 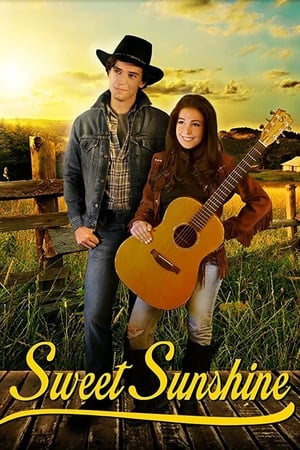 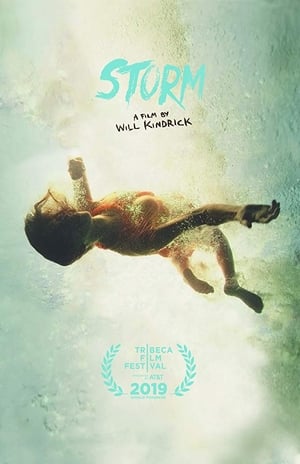 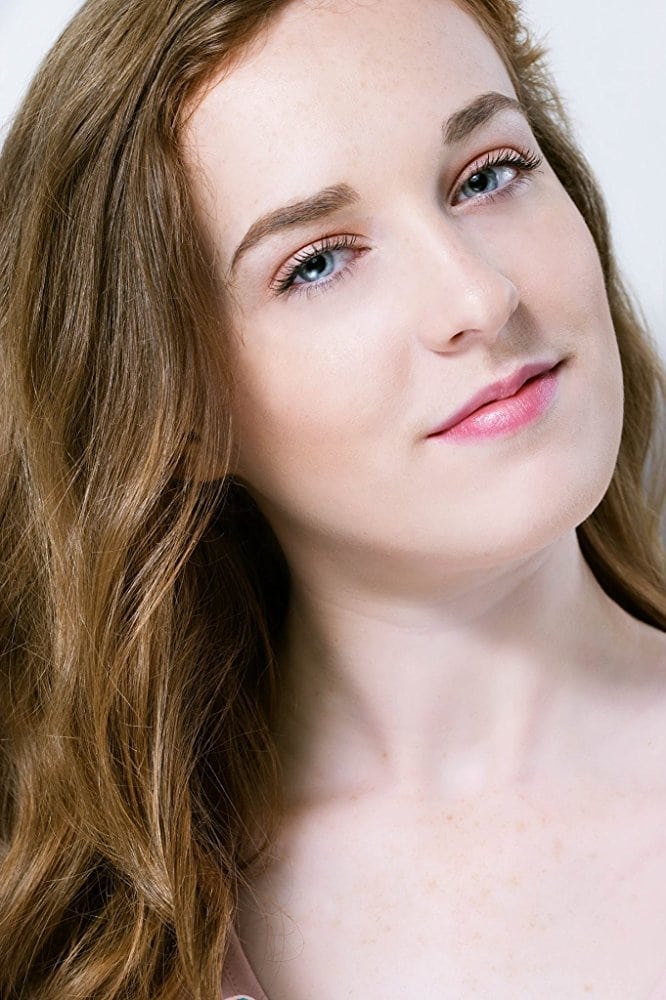