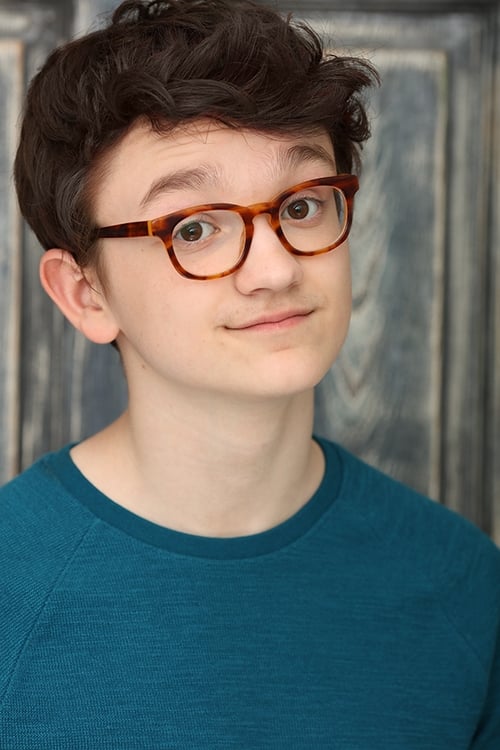 Elliott Smith is a Los Angeles, CA native. He began acting for fun in 6 second sketches on the Vine App (2013-2016). Several of the looping videos went viral and he became known and quoted for "Hey, I think you're really cool. I Like you a lot. Maybe we could hangout or something" "Not really interested in being like the cool kids" and "She's a beast, I call her mama." He and his mom grew an audience of 1 million followers on the app. Elliott signed with DDO Artists Agency in late 2014 and began his professional acting career right away. He loves acting, comics, and making videos on social media for fun with his mom.

Elliott Smith is known for the following movies: 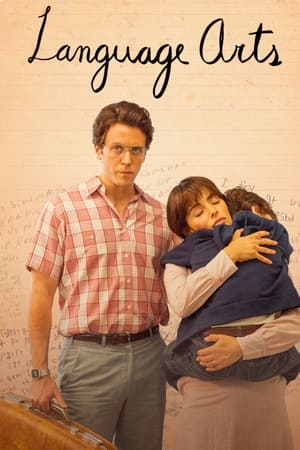 Elliott Smith is known for the following tv shows: 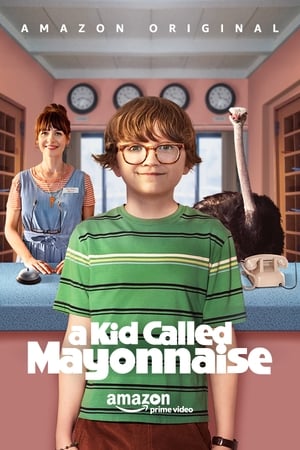 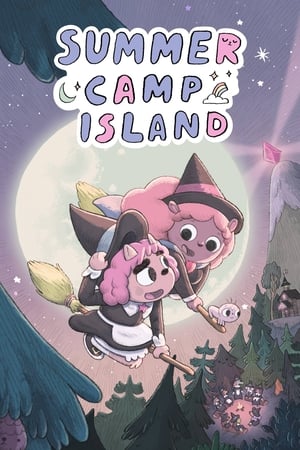 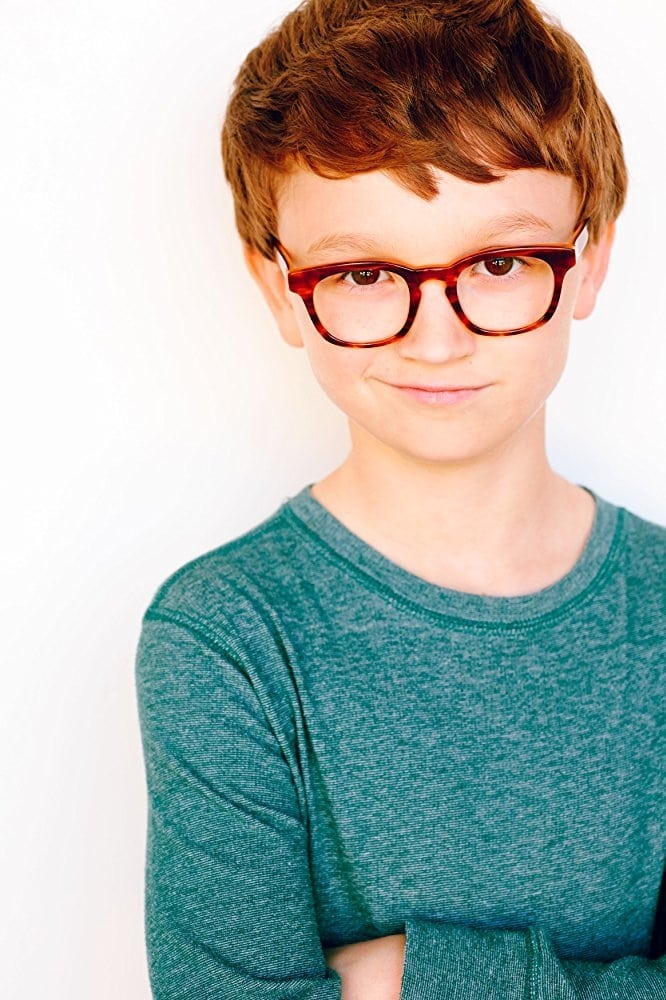 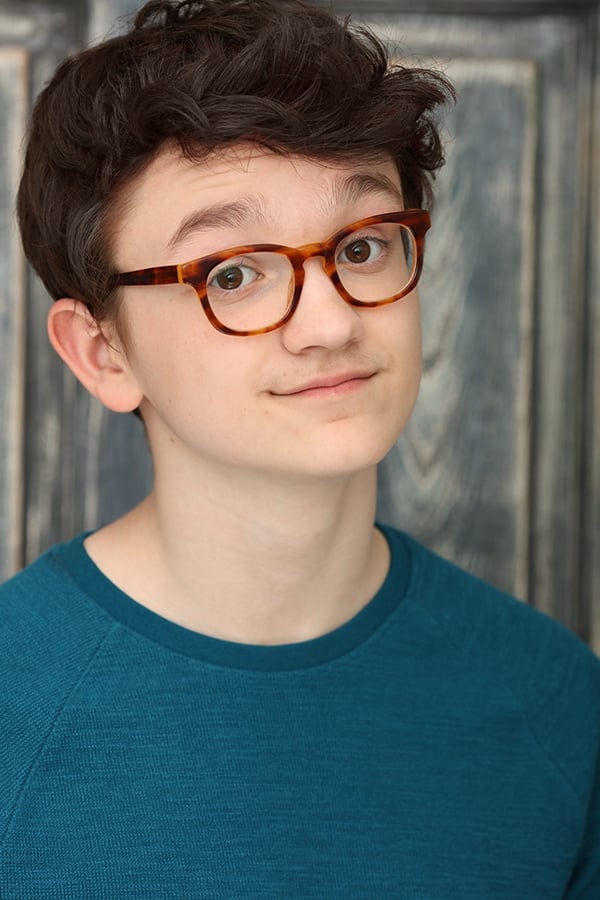