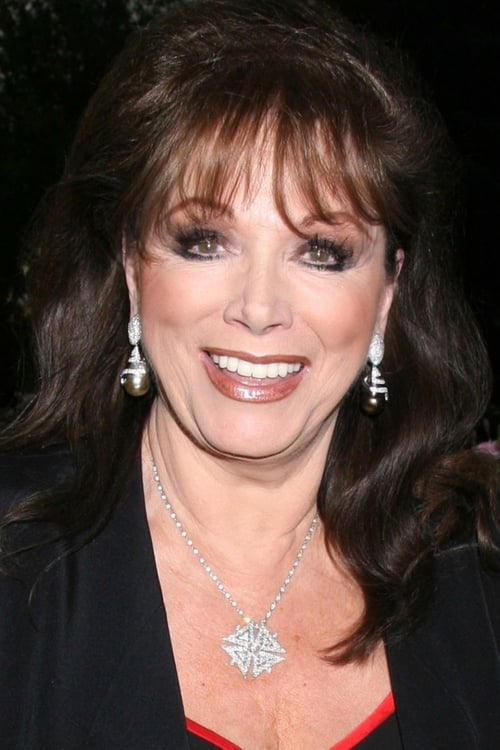 Jacqueline Jill Collins OBE was an English romance novelist. She moved to Los Angeles in the 1960s and spent most of her career there. She wrote 32 novels, all of which appeared on The New York Times bestsellers list. Her books have sold more than 500 million copies and have been translated into 40 languages

Jackie Collins is known for the following movies: 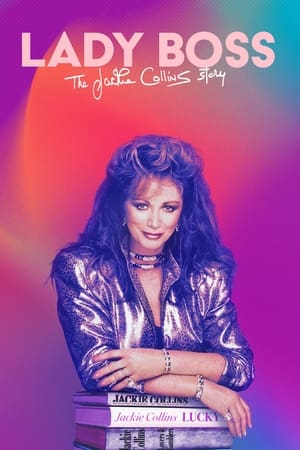 It Could Be You 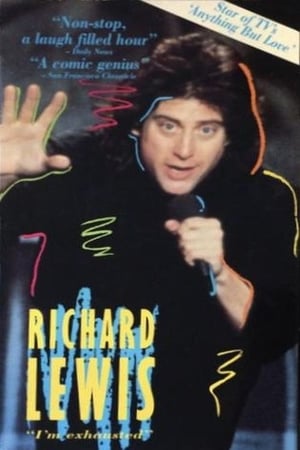 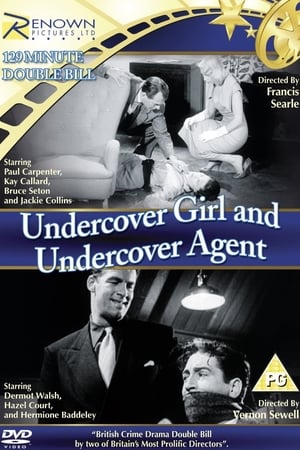 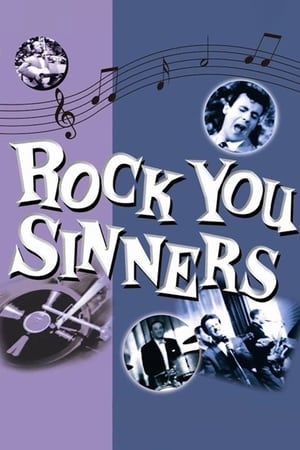 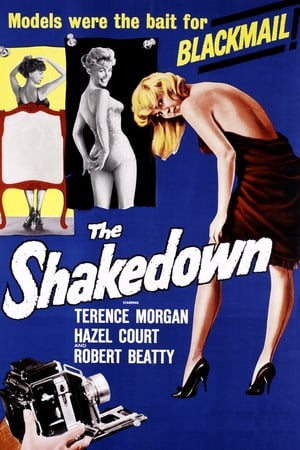 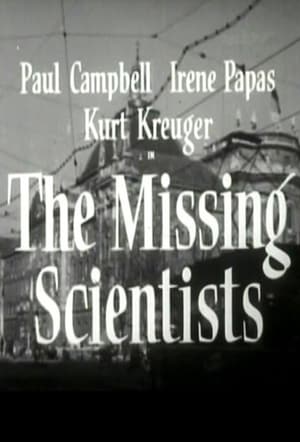 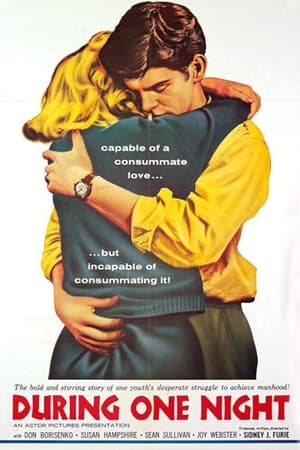 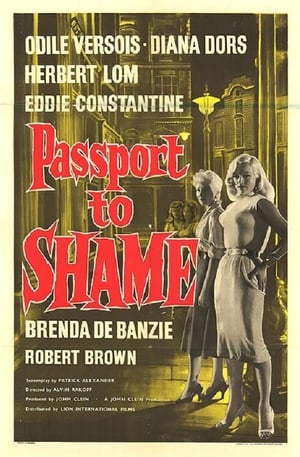 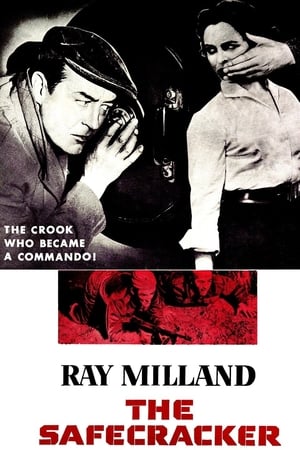 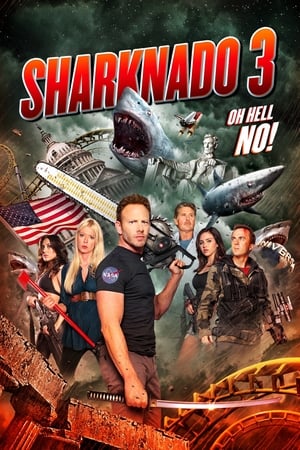 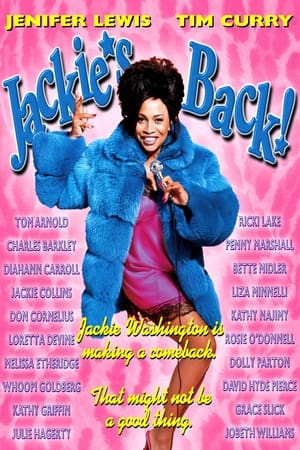 Jackie Collins is known for the following tv shows: 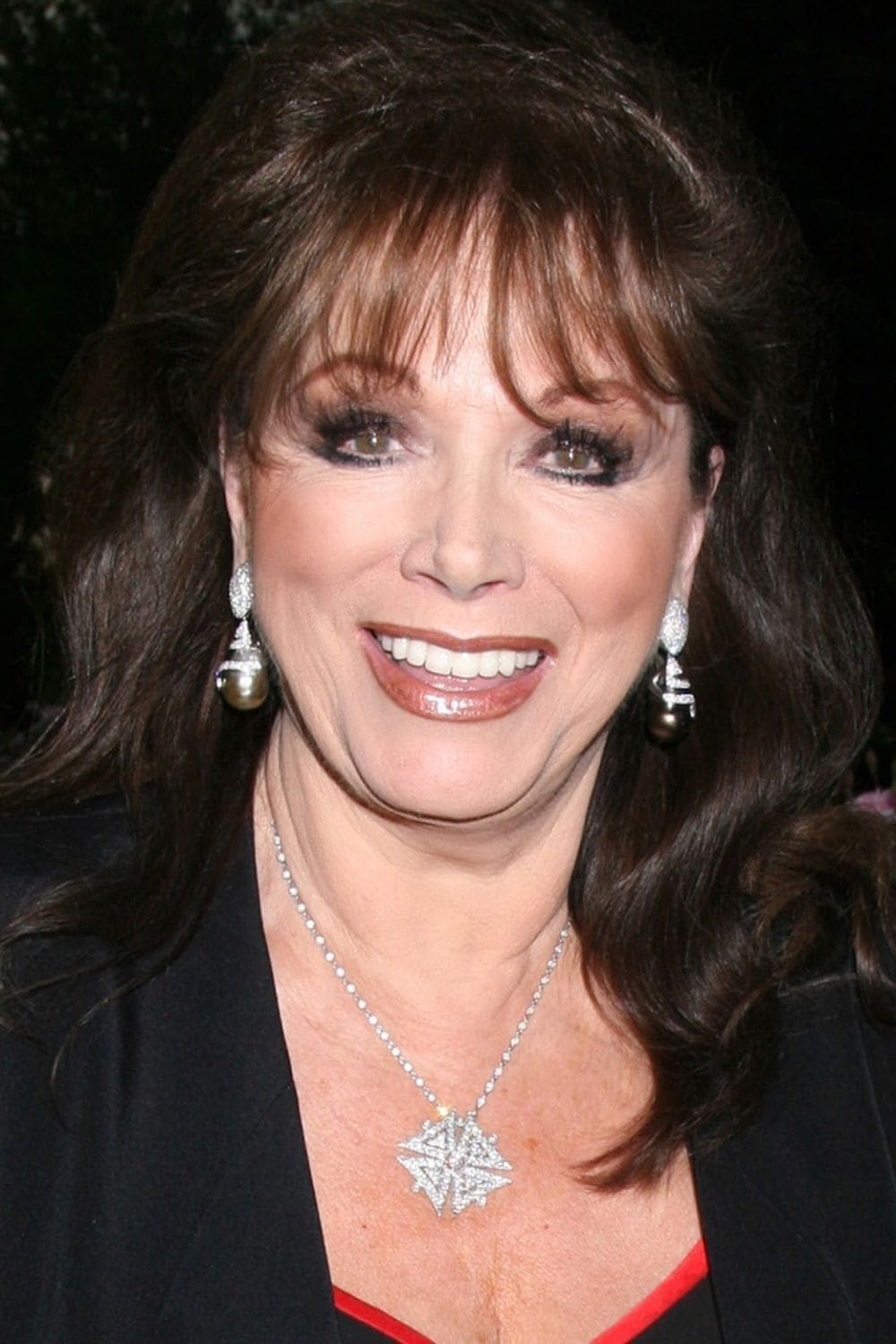