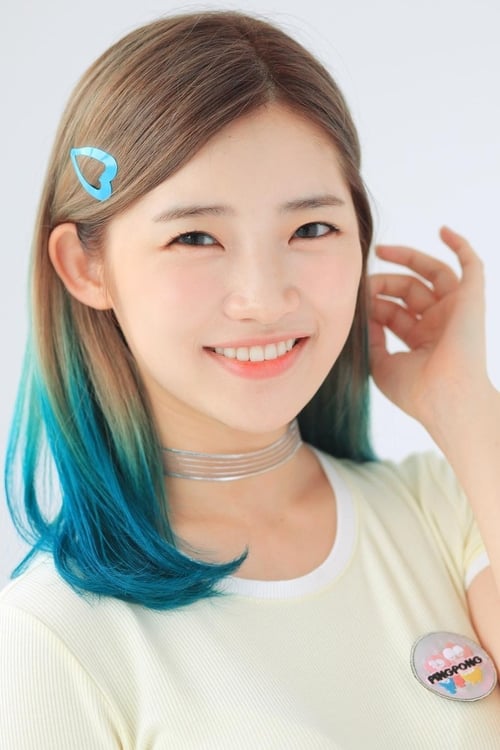 Yukika Teramoto (寺本 來可, Teramoto Yukika, February 16, 1993) is a Japanese actress, voice actress, model and idol who is active in Japan and South Korea. She was born in Shizuoka Prefecture and has boold type A. As of 2019, she belongs to Estimate Entertainment in Korea and Ever Green Entertainment in Japan. In 2016, she debuted in the Korean idol girl group Real Girls Project in Korea. On February 22, 2019, she made her debut in South Korea as a solo singer as Yukika with the single Neon.

Yukika Teramoto is known for the following movies: 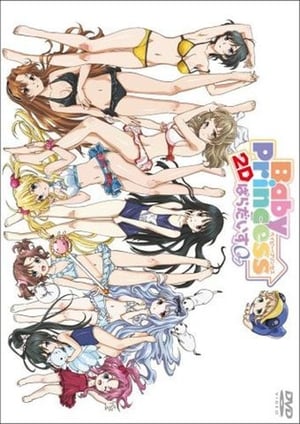 Yukika Teramoto is known for the following tv shows: 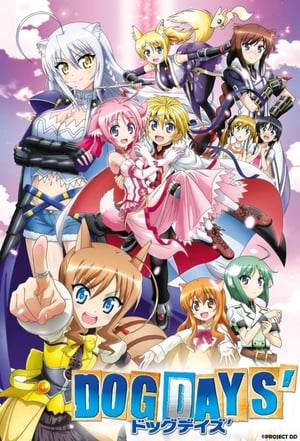 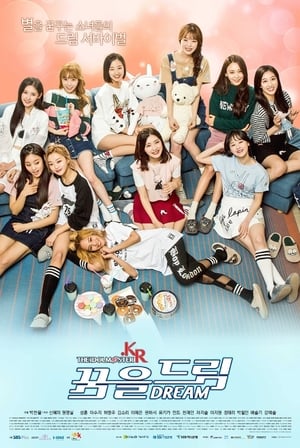 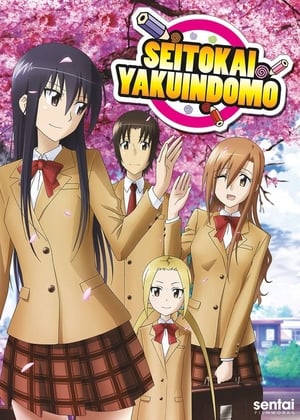 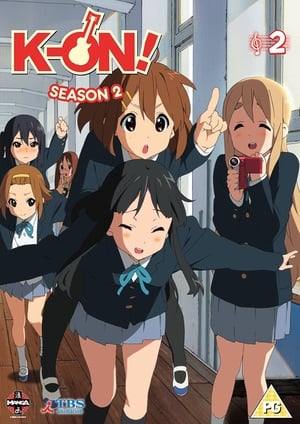 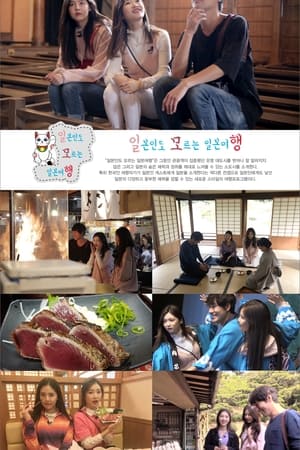 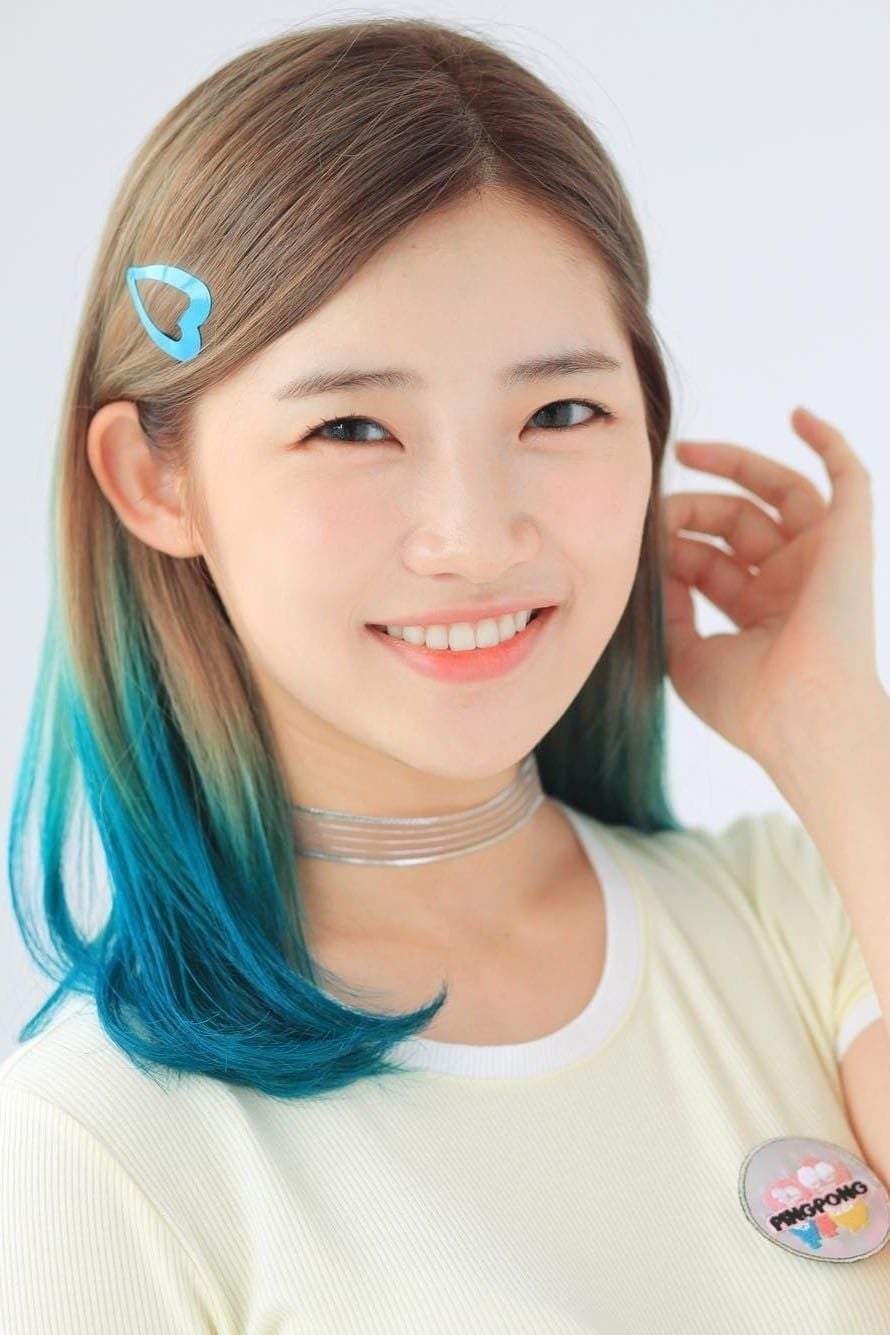 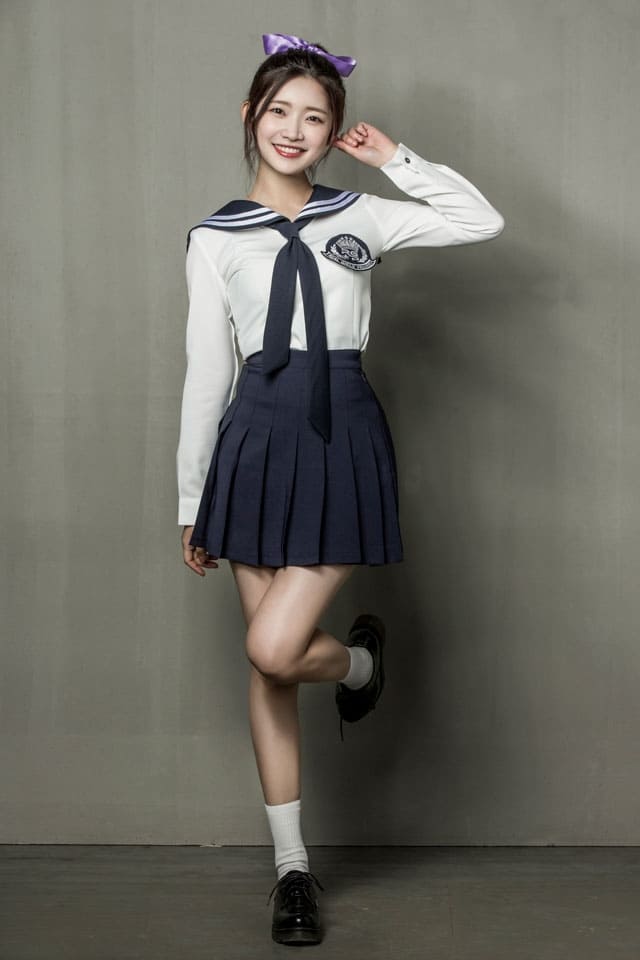 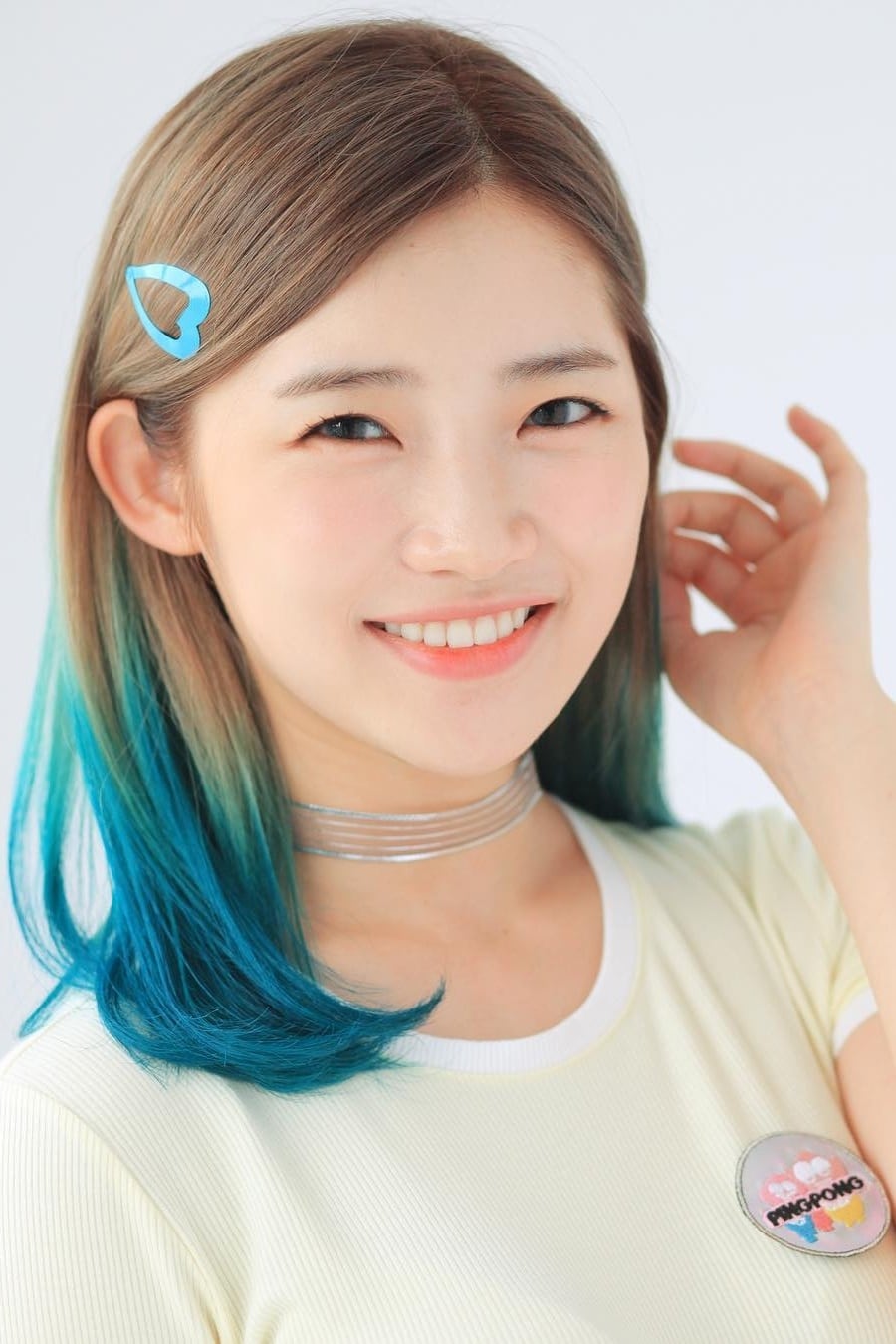 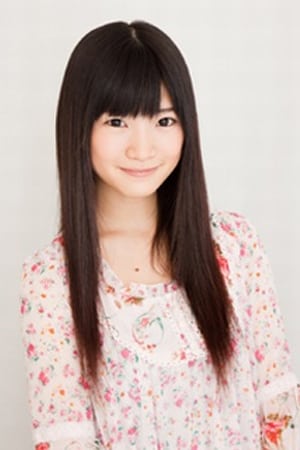