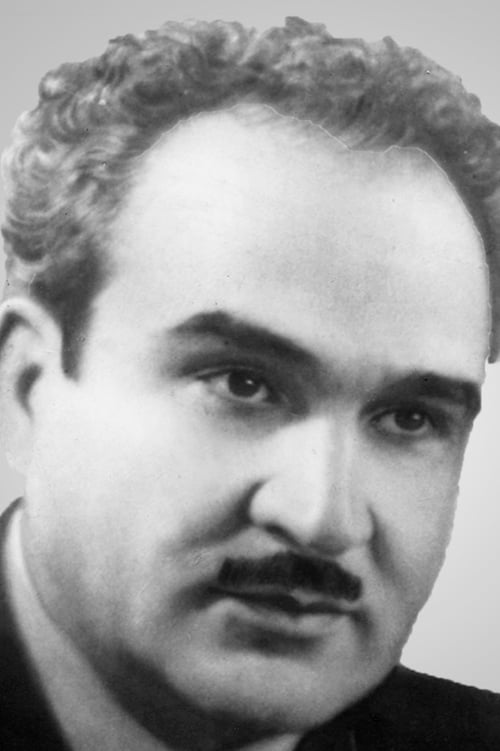 Alasgar Hajiagha oglu Alakbarov (Azerbaijani: Ələsgər Ələkbərov) PAU (People's Artist of the USSR), was a Soviet and Azerbaijani actor. He was born to a family of a poor merchant. He developed passion for acting and music while still a child by watching street performances and listening to dervishes' singing. In 1920 his father deceased and he along with his siblings was raised by his mother the tailor. Until age 15 he attended a drama club where he learned basics about acting and theatre. Alasgar Alakbarov received his postsecondary education at a performance arts college in Baku in 1930. During the next three years he worked with the troupes at various Azeri theatres in Azerbaijan and Georgia. Starting in 1933 until his death, he worked at the Azerbaijan State Academic Drama Theatre. He specialized mostly in tragical roles. His most famous roles were those of Vagif (Vagif by Samad Vurghun) and Othello (Othello by William Shakespeare). During his 30-year career he played Vagif around 700 times. Critics characterised his performance as extremely spirited and emotional. Along with theatre, Alakbarov also pursued career in film. Alakbarov's first movie appearance was made in Vulkan uzarinda ev in 1929. He also starred in renowned Azerbaijani films such as Latif, Almaz, Kandlilar, Stepmother, On Distant Shores, The Great Support, etc. In 1961 Alakbarov became People's Artist of the USSR after participating in a 1959 cultural event in Moscow dedicated to the Azerbaijani Soviet Socialist Republic.

Alasgar Alakbarov is known for the following movies: 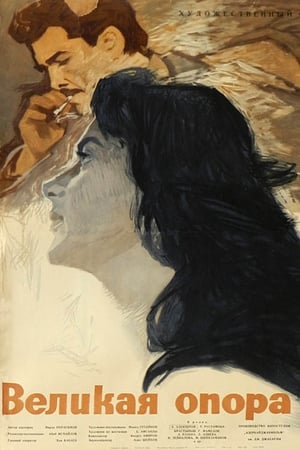 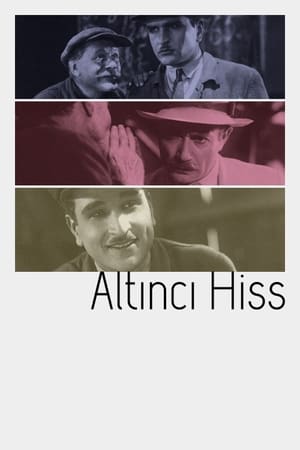 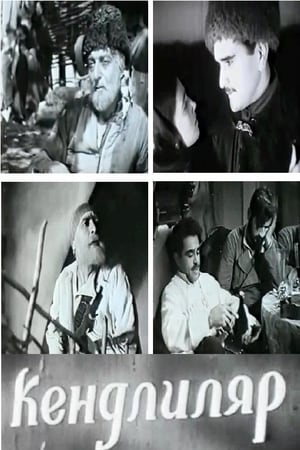 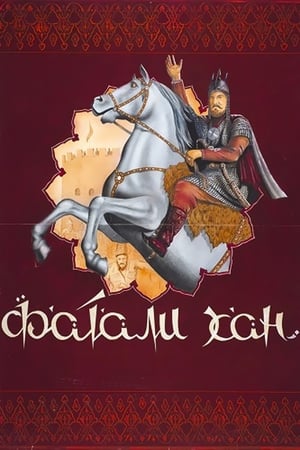 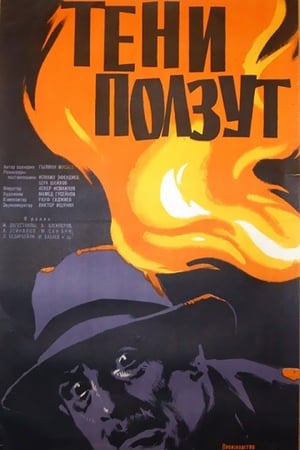 The Shadows are Crawling 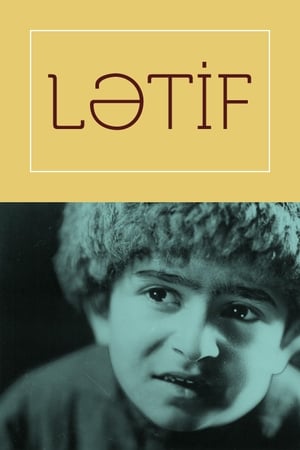 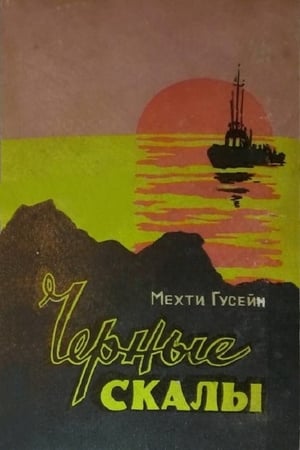 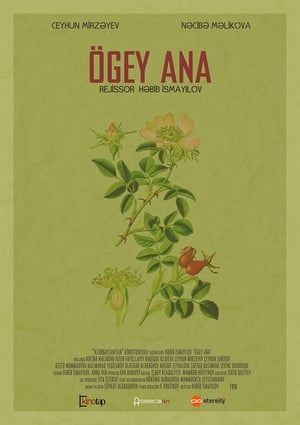 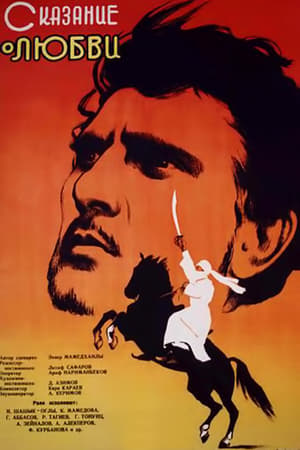 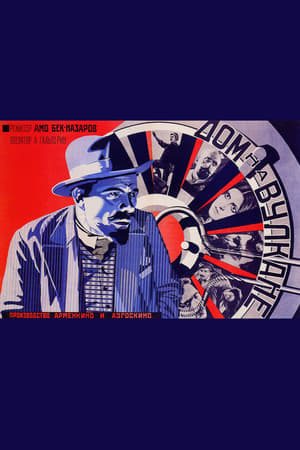 House on the Volcano 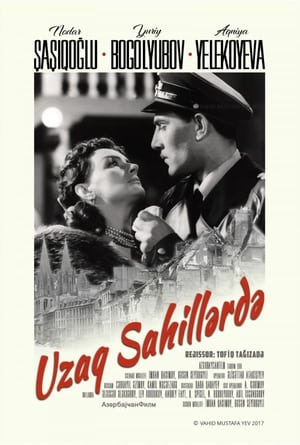 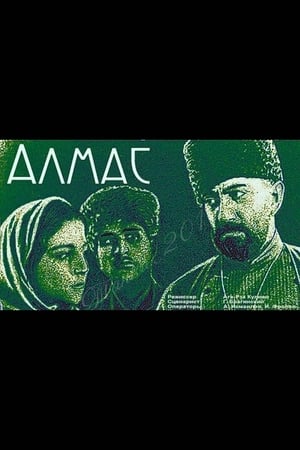 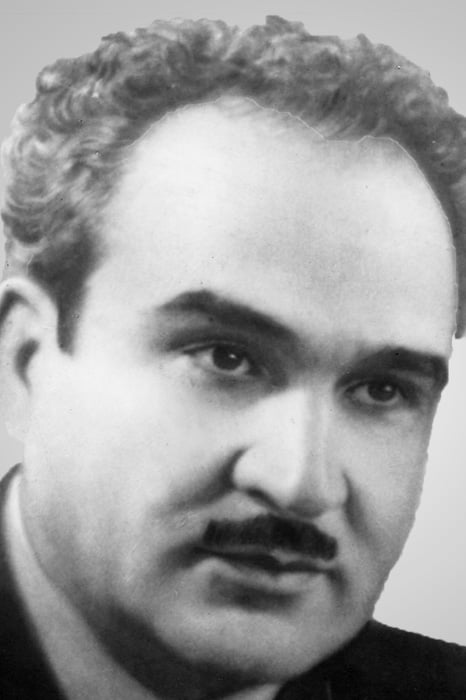