Gulzar Chahal is a Punjabi film actor and producer. He played the role of Roop in Jag Jeondeyan De Mele. He has also co-produced "Heer-Ranjha",starring Harbhajan Mann and Neeru Bajwa. He would be seen in the lead role in a Bollywood movie-"I Am Singh"(directed by Puneet Issar), in which Gulzar plays the lead role of a turbaned Sikh. The story is on mistaken identity and hate crime on Sikhs in the US., after the 9/11 tragedy. The film is inspired by real life incidents. Female actors in major roles would be Tulip Joshi and Brooke Johnston (Miss UK Universe, 2005). Gulzar was decorated with 'The Best Producer Award', January this year. His father, S. Harinder Singh Chahal has been a much decorated police officer with the Punjab Police and has recently retired as a Deputy Inspector General of Police (DIG). He played cricket for India (Under-15) teams alongside the likes of Reetinder Singh Sodhi and Mohammad Kaif. He opened the bowling for India against Pakistan in the Lombard Under-15s Challenge Cup. The Indian team won the match by 4 wickets at Lords. He is from 1997 batch from Yadavindra Public School, Patiala, Punjab, India. Source: Article "Gulzar Inder Chahal" from Wikipedia in english, licensed under CC-BY-SA 3.0.

Gulzar Inder Chahal is known for the following movies: 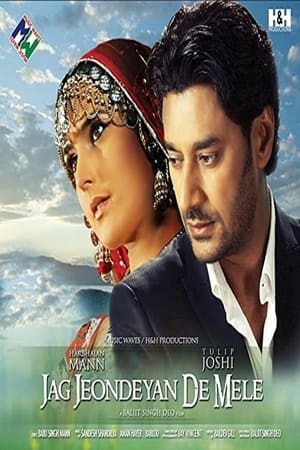