Gerónimo Oscar Schissi, better known under his stage name Oscar Viale, was an Argentine actor, comedian and screenwriter. He was one of the most prominent playwrights among those who emerged in the last decades of the twentieth century in Argentina, a reference to the so-called Generation of 60, and the Open Theater cultural movement. Actor who achieved great television popularity in comic roles, he devoted himself fully to writing plays and scripts for film and television.

Oscar Viale is known for the following movies: 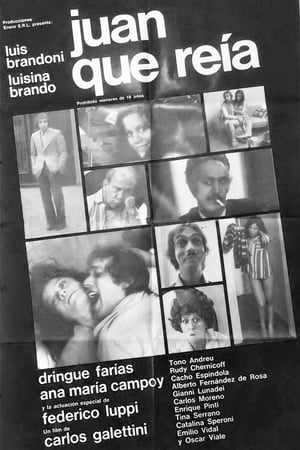 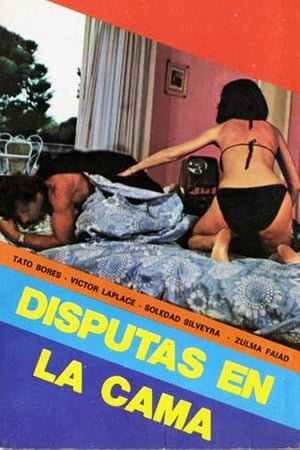 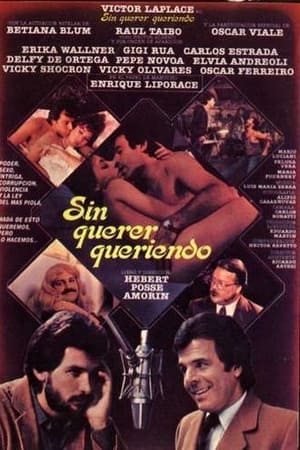 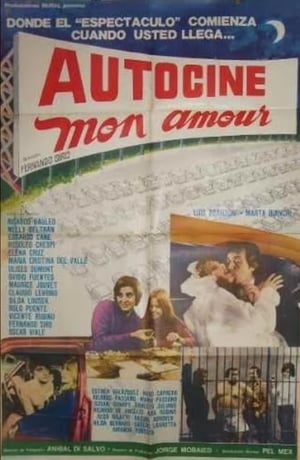 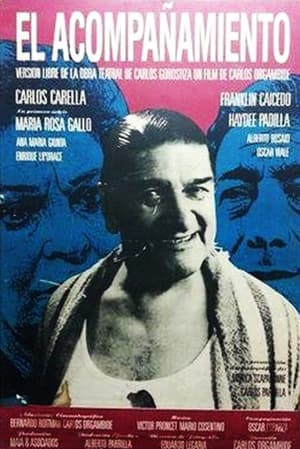 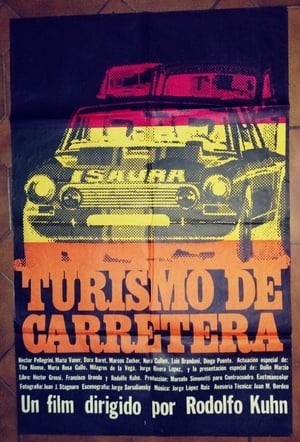 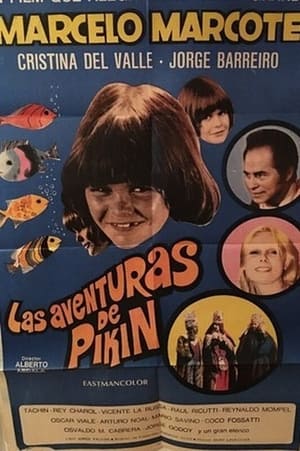 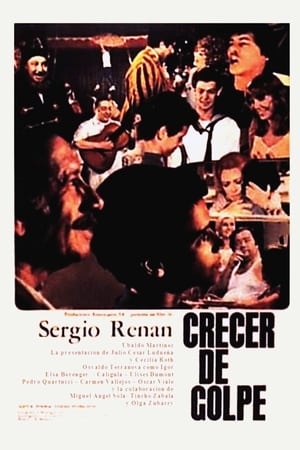 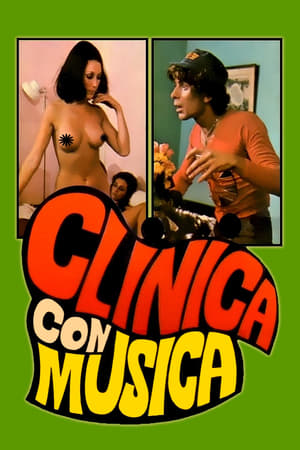 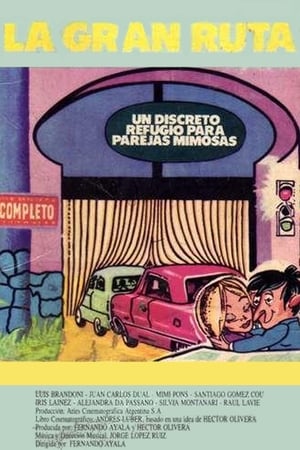 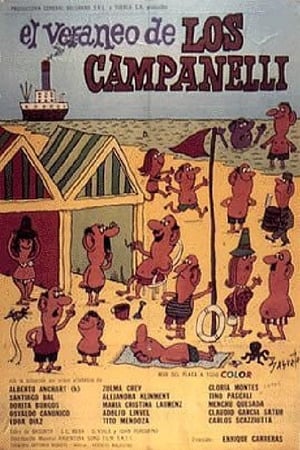