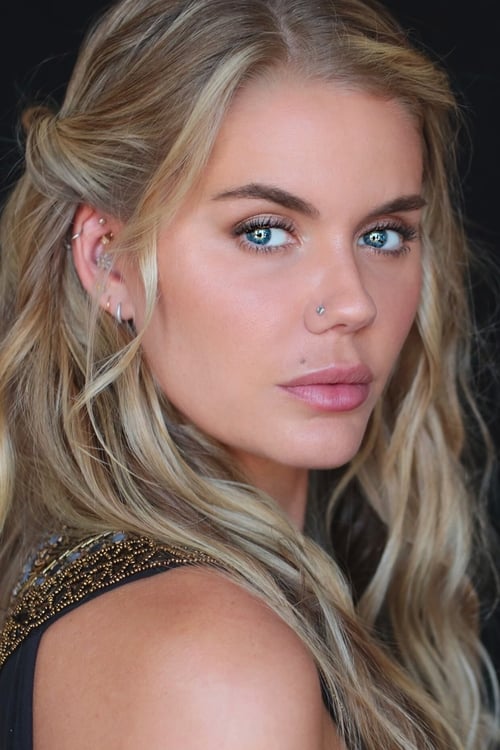 Alice Haig is an Australian actress, who was born and raised in Melbourne, Victoria. She has Australian, English and Norwegian ancestry. Alice attended and graduated from Sandringham Collage, a well known Performing Arts School. After receiving her VCE and graduating with high distinctions, Alice moved to Europe to pursue her modeling career. She was based in Milano, Munich and Barcelona. After several years of traveling the globe, Alice then moved to Los Angeles to try her luck in the entertainment industry. Alice has taken many well known and respected acting classes in Hollywood, her favorite being renowned acting coach Ivana Chubbuck.

Alice Haig is known for the following movies: 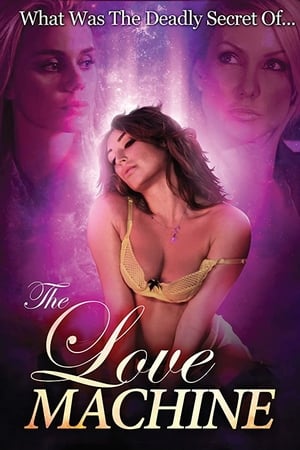 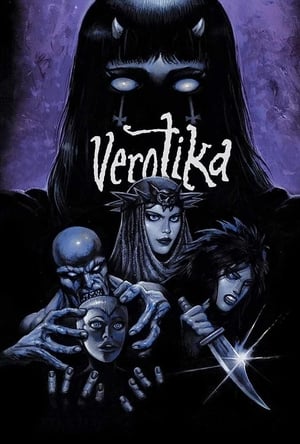 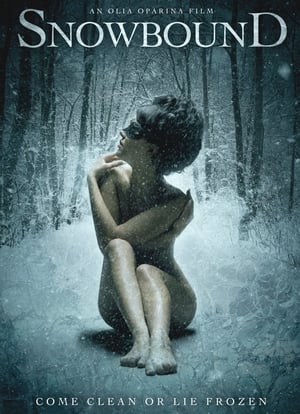 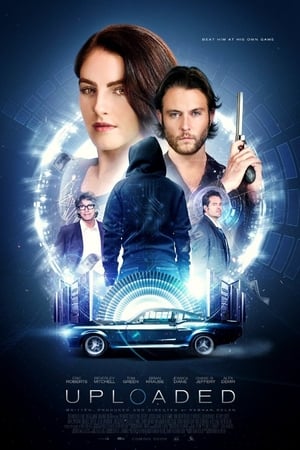 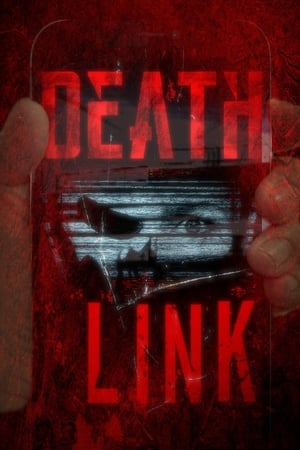 Alice Haig is known for the following tv shows: 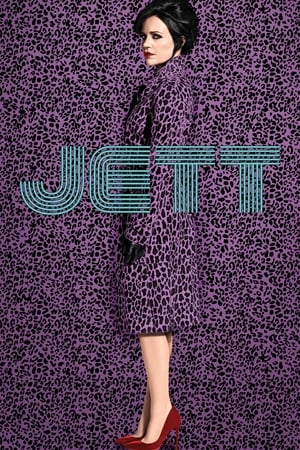 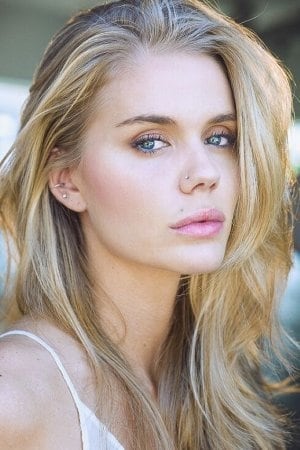 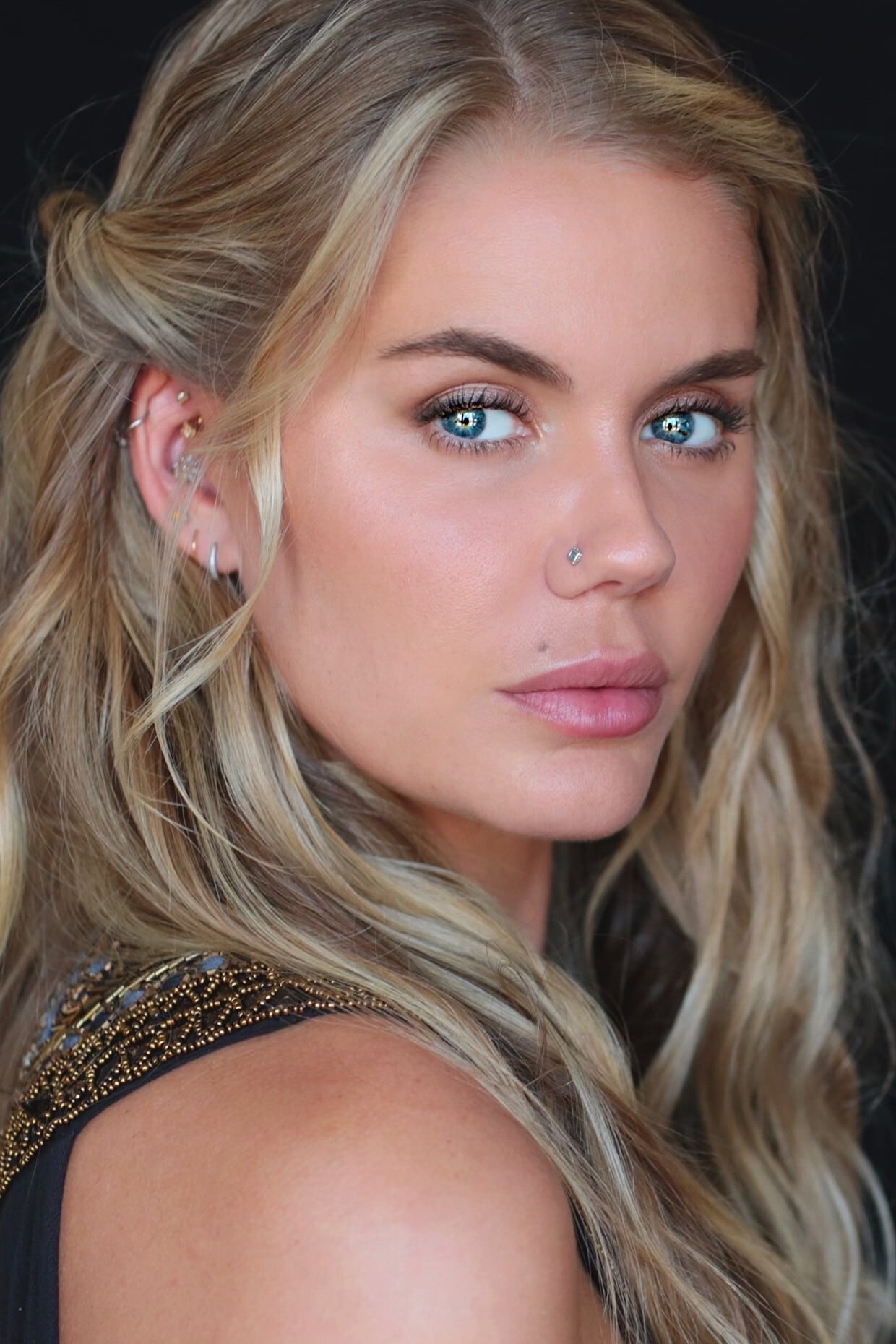