Mitsuya Ryo is a Japanese actor. He's headed by Watanabe Entertainment and is part of D2, a subgroup of D-BOYS. In TeniMyu he played the sixth-generation Fuji Shusuke, the first for the second season of the productions. As seen in the musical's first non-musical event, Undoukai 2012, he's notably skilled at riding unicycles.

Mitsuya Ryo is known for the following movies: 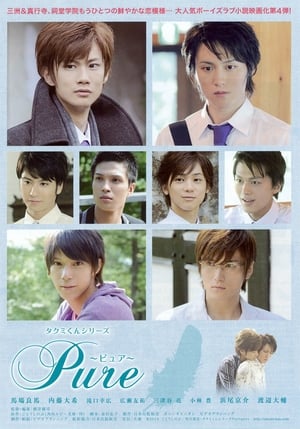 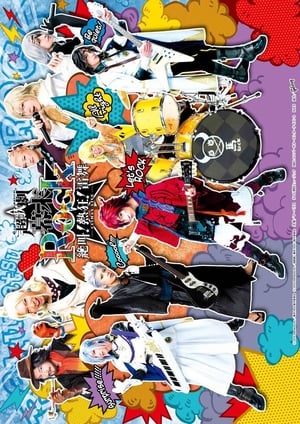 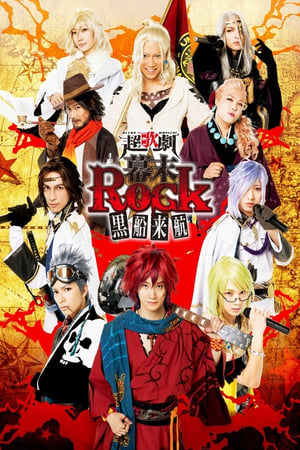 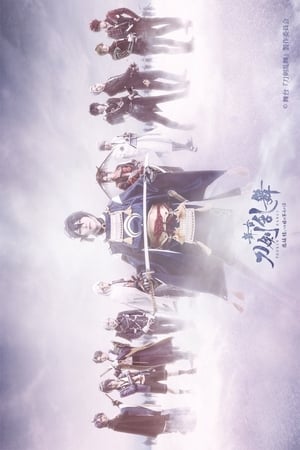 Touken Ranbu: The Stage - Hi-den: Yui no Me no Hototogisu 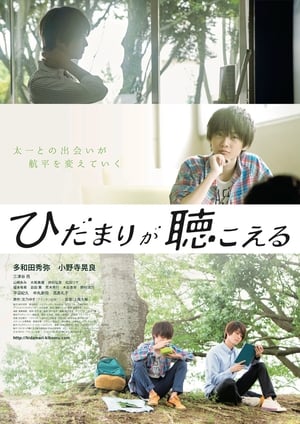 Silhouette of Your Voice 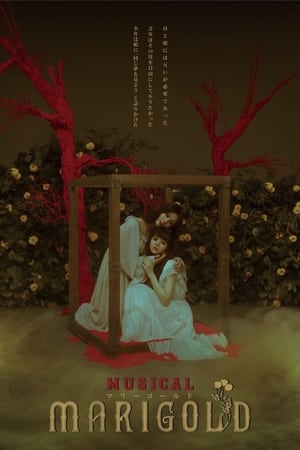 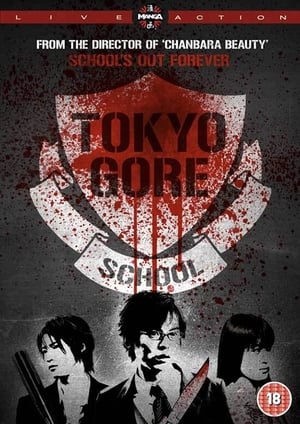 Mitsuya Ryo is known for the following tv shows: 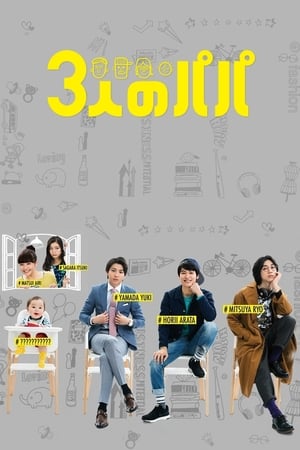