Maria Stinger was a 1950's pin-up model who bore a striking resemblance to Marilyn Monroe. In 1953 Maria was introduced to noted glamor photographer Bunny Yeager by fellow glamor photographer Bill Hamilton, Stinger holds the distinction of being the first model to pose for Yeager. Maria appeared in several nudie cutie features made throughout the 1960's. She was married to Harry Stinger from 1949 until divorcing him in 1965. Maria Stinger committed suicide at the tragically young age of 36 by overdosing on pills in November, 1967.

Maria Stinger is known for the following movies: 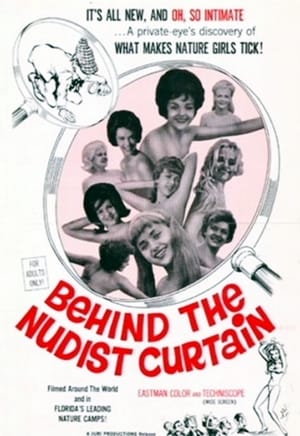 Behind the Nudist Curtain 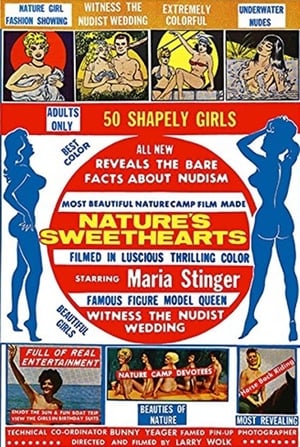 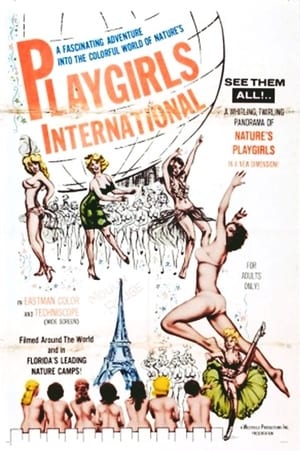 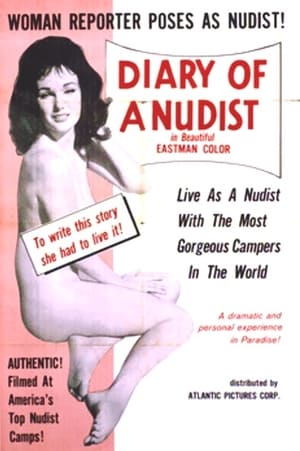 Diary of a Nudist 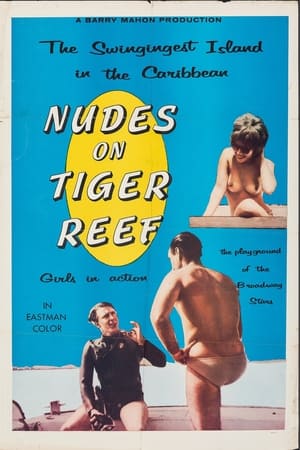 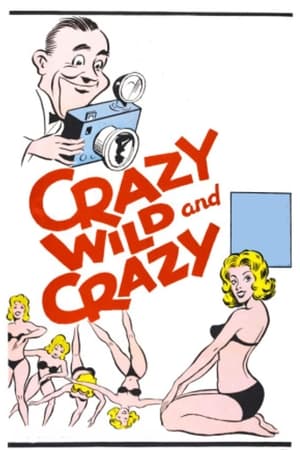 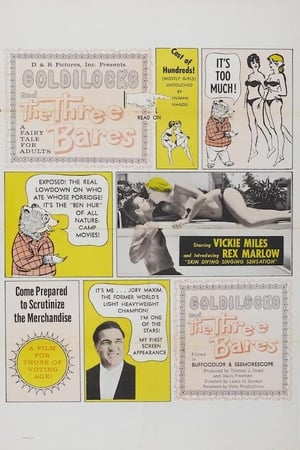 Goldilocks and the Three Bares 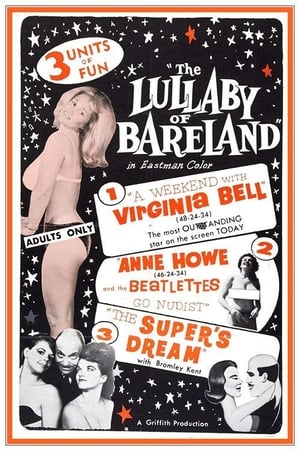 The Lullaby of Bareland