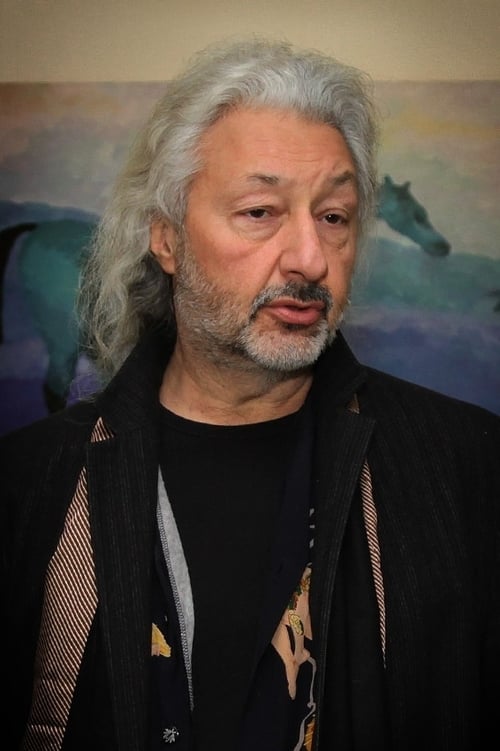 Stas Namin is a Russian rock musician and cult figure. He is one of the founders of Russian rock music, the creator and leader of the legendary band "Цветы", which has sold more than 60 million records on the territory of the USSR and Eastern Bloc countries over its half-century of existence, and the author of many popular songs including "Летний вечер", "Ностальгия по настоящему" and "Мы желаем счастья вам!" Namin organized the country's first independent production company, (SNC), from which many Russian stars emerged, among them the rock band Gorky Park, which Namin created. He organized the country's first pop and rock festivals, including the 1989 Peace Festival at Luzhniki Stadium with world-class headliners, the One World and Rock from the Kremlin festivals and others; the founder of the country's first private enterprises (record labels, radio stations, TV networks, concert agencies, design studios and others), which broke the state monopoly and gave rise to the modern Russian show business; and the founder of Russia's first non-governmental symphony orchestra, the country's first Western-style musical theatre and other groups. 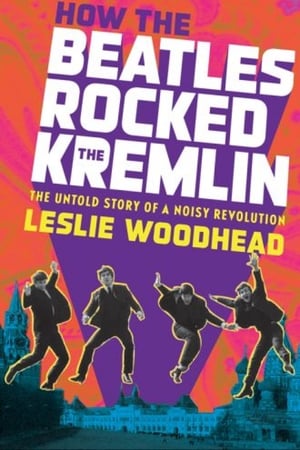 Rock around the Kremlin 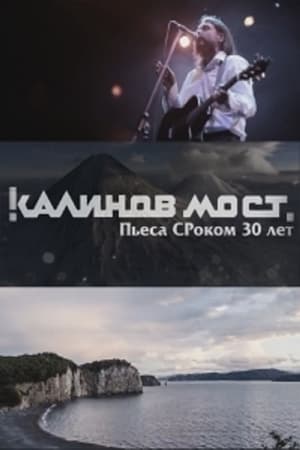 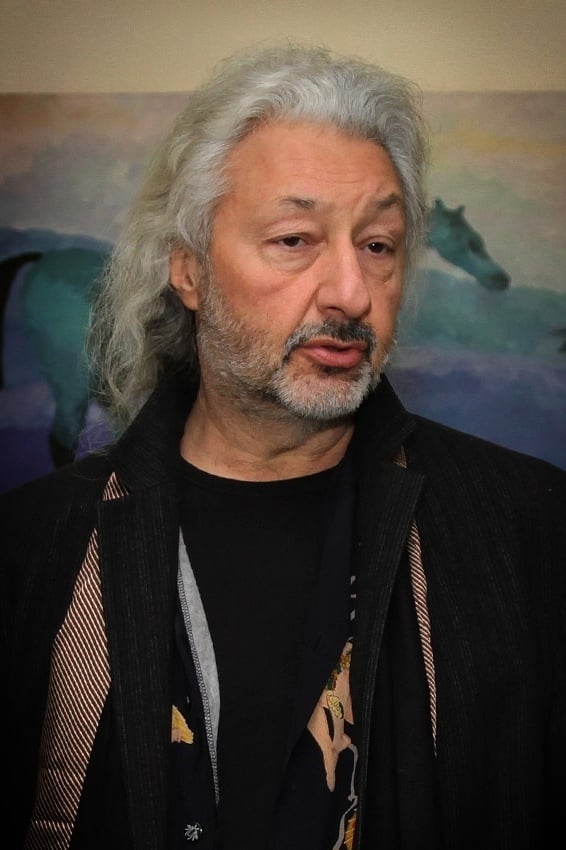