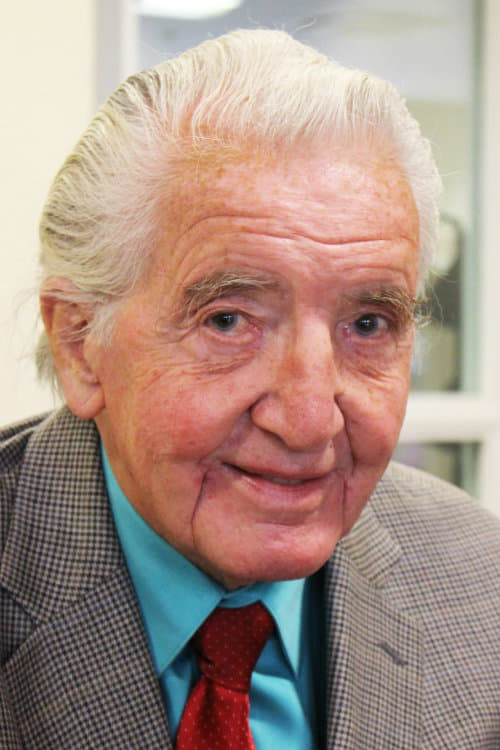 Dennis Edward Skinner is a British former politician who served as Member of Parliament for Bolsover from 1970 to 2019. He is a member of the Labour Party. Known for his left-wing views and acerbic wit, he belonged to the Socialist Campaign Group of Labour MPs.

Dennis Skinner is known for the following movies: 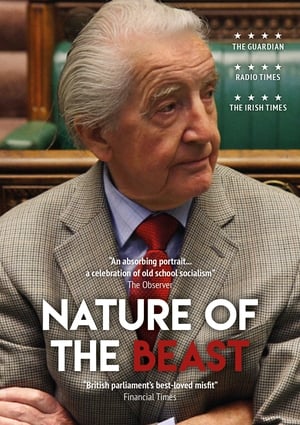 The Miners' Campaign Video Tapes: Straight Speaking - The Strike and the Industry 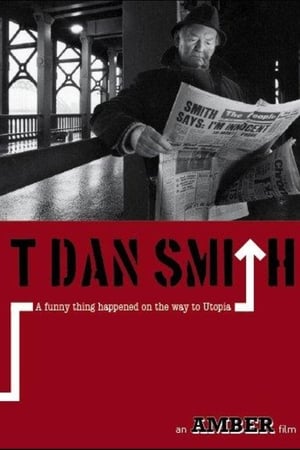 T. Dan Smith: A Funny Thing Happened on the Way to Utopia

The Miners' Campaign Video Tapes: Only Doing Their Job? The Police and the Miners 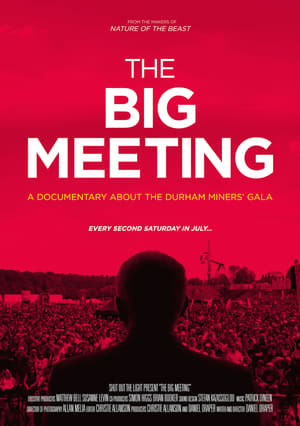 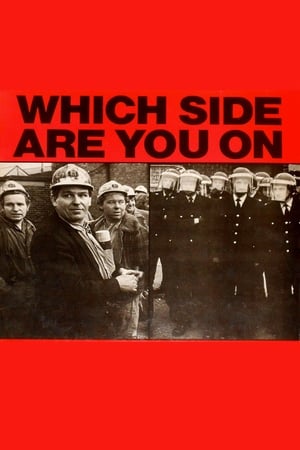 Which Side Are You On?

The Red and the Blue 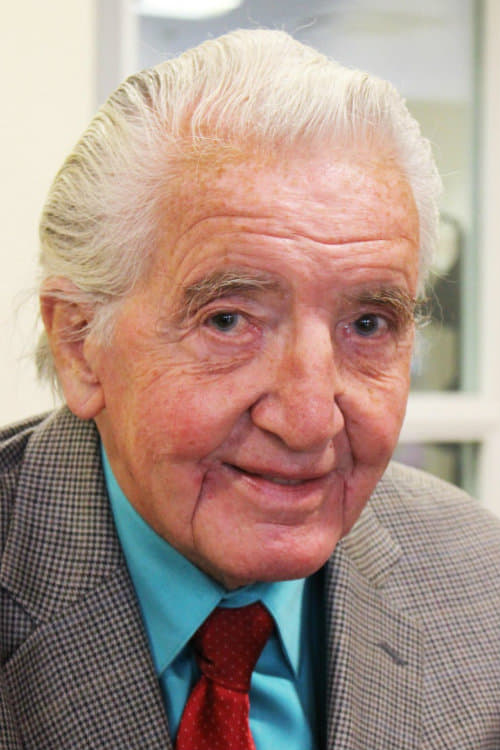