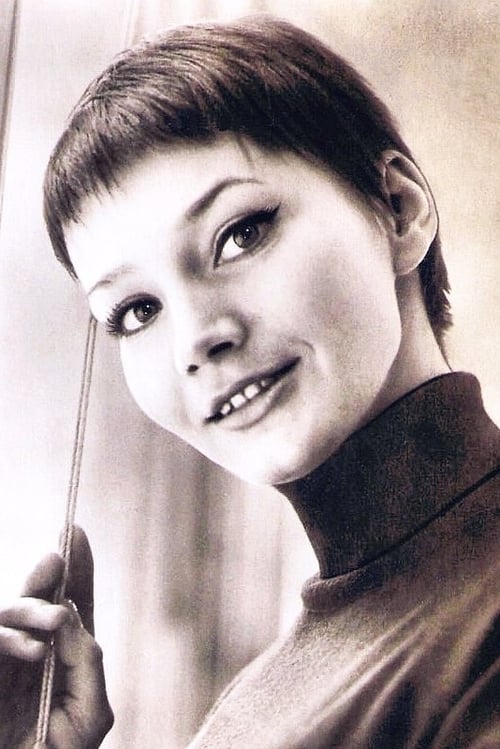 From Wikipedia, the free encyclopedia. Anna Prucnal (born 17 December 1940) is a Polish actress in both cinema and theatre, as well as a singer. Prucnal was born in Warsaw, Poland. After her father, a surgeon, was killed by the Nazis during World War II, Anna and her sister were raised by their mother, who was of noble descent and related to the 18th-century King of Poland Stanislas Leszczyński. After studying piano and lyrical song, Anna Prucnal went on an acting career at the Studencki Teatr Satyryków, in Warsaw. Prucnal first appeared in a movie at the age of twenty-two in the film “Sun and Shadow” (Slăntzeto i siankata), a popular release. In 1970, Prucnal moved to France and embarked upon a theatrical career, appearing in a number of plays by Bertolt Brecht. She worked with many important directors including Jorge Lavelli, Georges Wilson, Roger Planchon, Jean-Louis Barrault, Marc’O, Petrika Ionesco, Lucian Pintilie and Jacques Lassalle. She also appeared in several notable films, the most notorious of which was Dusan Makavejev's “Sweet Movie”, which Polish authorities deemed to be pornographic and anticommunist. As a result, Anna was banned from using her Polish passport, effectively exiling her from her homeland. During the 1970s, Anna developed her career as a singer. Her album “Dream of West, Dream of East” was popular, initially in France, then Belgium, worldwide and, finally, in Warsaw in 1989… to celebrate the bicentenary of the French Revolution, and representing a homecoming of sorts for Anna. Prucnal has continued to release records (such as “Monsieur Brecht” in 2006), and act in movies (“Wimbledon Stage” in 2001) and TV, as well as appearing on stage in the acclaimed play “The Vagina Monologues” in 2005. In 2002, Prucnal published her autobiography (not yet translated in English) entitled “Moi qui suis née à Varsovie” (“I, who was born in Warsaw”), co-authored with Jean Mailland. Description above from the Wikipedia article Anna Prucnal, licensed under CC-BY-SA, full list of contributors on Wikipedia.​

Anna Prucnal is known for the following movies: 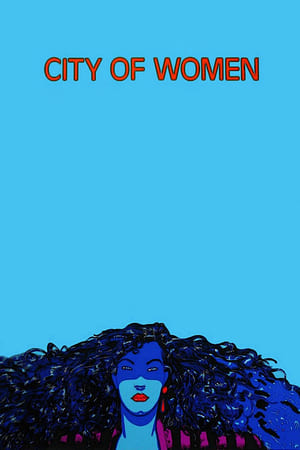 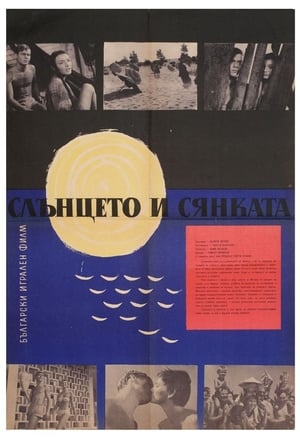 The Sun and the Shadow 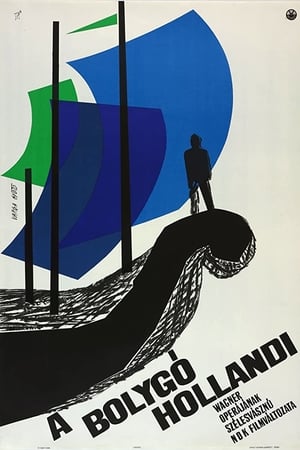 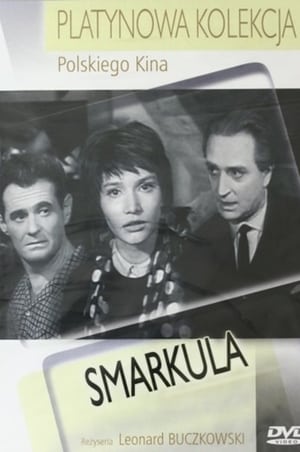 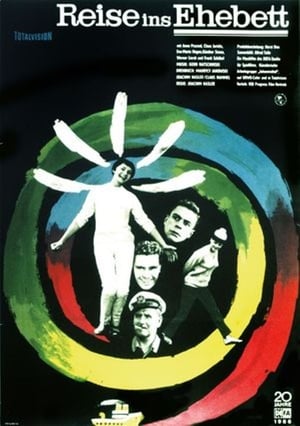 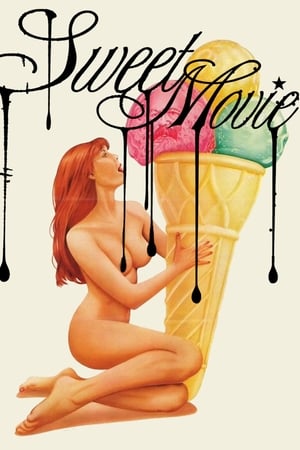 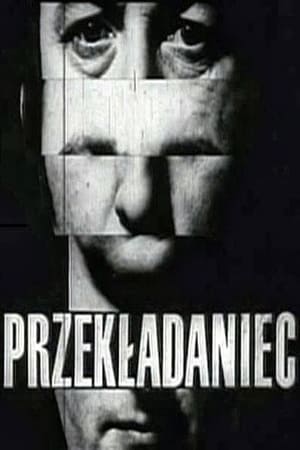 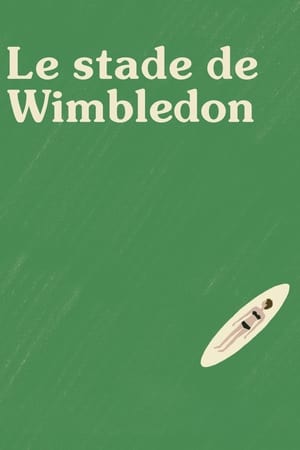 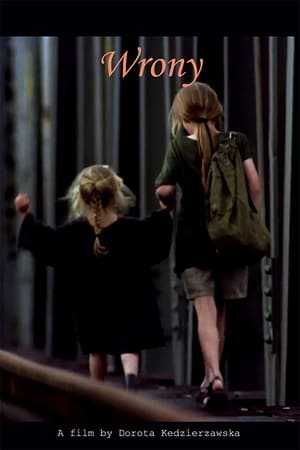 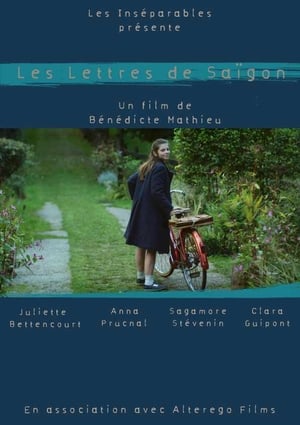 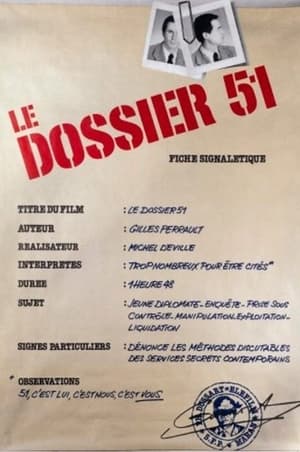 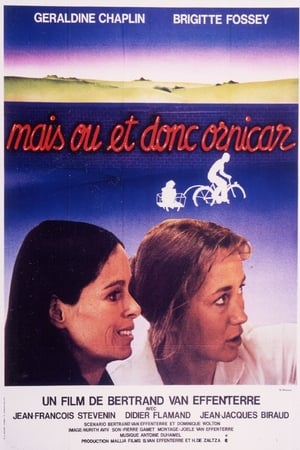 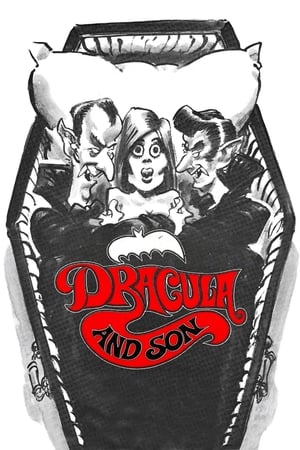 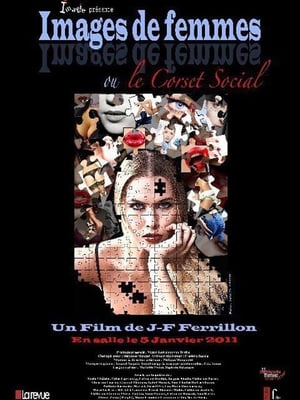 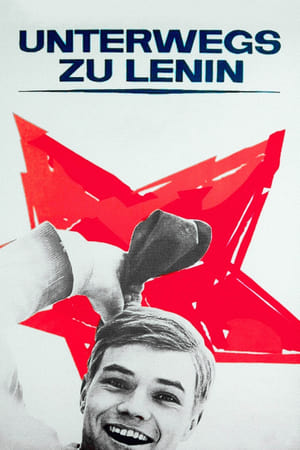 On the Way to Lenin 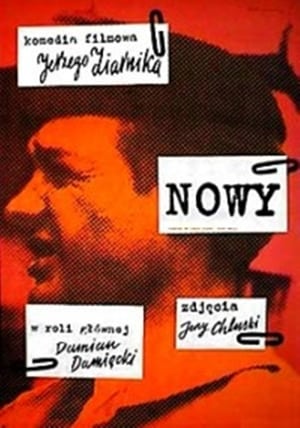 Anna Prucnal is known for the following tv shows: 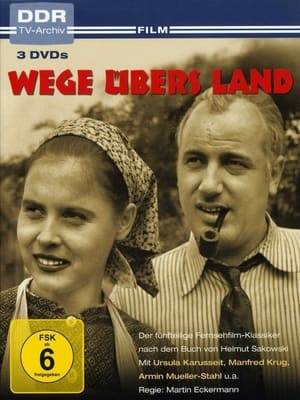 Ways across the Country 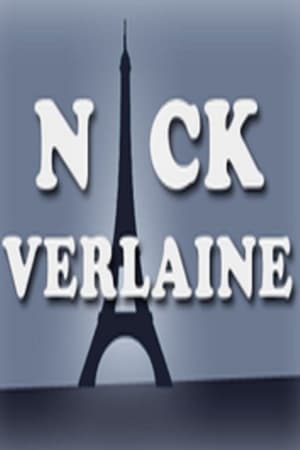 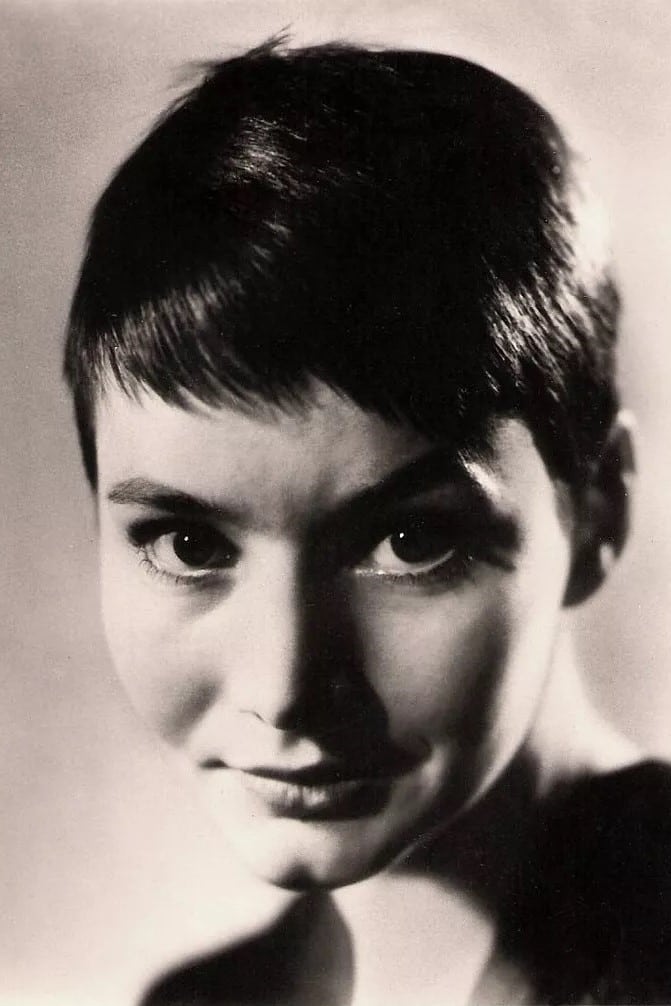 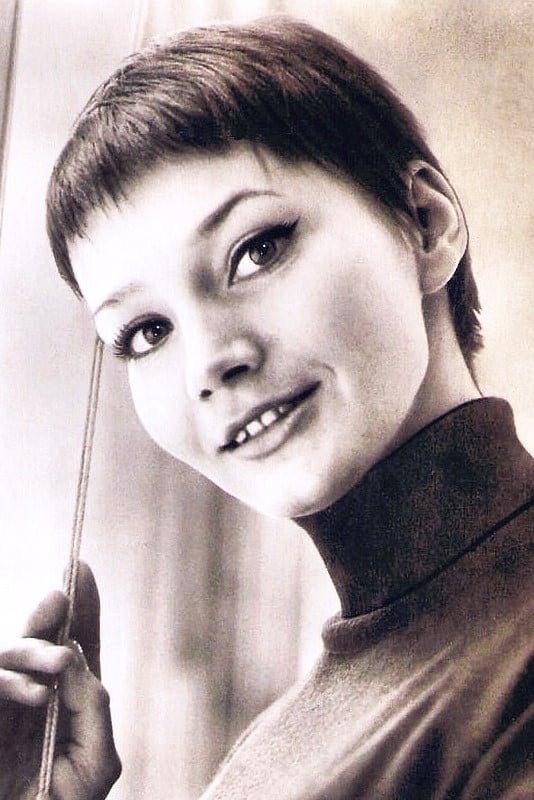