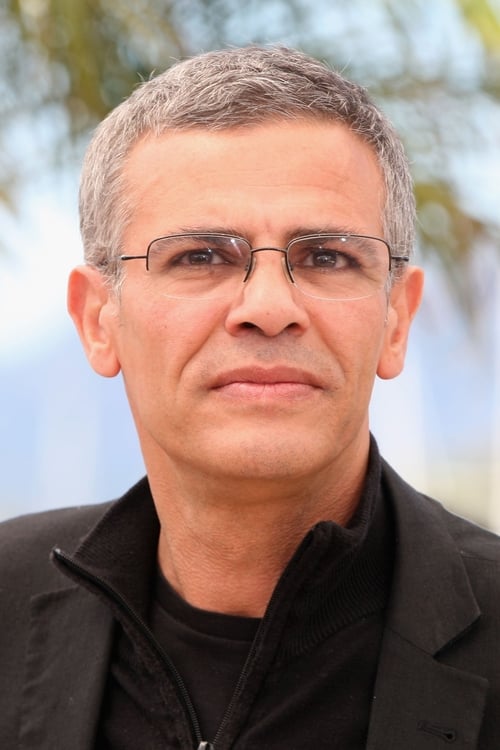 From Wikipedia, the free encyclopedia. Abdellatif Kechiche, born December 7, 1960 in Tunis, Tunisia is an actor, movie director and screenwriter. He made his directorial debut in 2000 with La Faute à Voltaire (Blame it on Voltaire), aka Poetical Refugee, which he also wrote. He also directed L'Esquive, which won a César Award for Best Film and Best Director. He has presented recently his last film La Graine et le Mulet on 64th Mostra del Cinema at Venezia for which he was awarded the Special Jury Prize, the FIPRESCI Prize, such as later the Louis Delluc Prize and others César Awards for Best Film and Best Director. As an actor, his introduction to most English-speaking audiences was starring as Ashade the taxi driver in the 2005 psychological thriller "Sorry, Haters", an "official selection" in both the Toronto and American Film Institute's film festivals. He really, really likes butts. Description above from the Wikipedia article Abdel Kechiche, licensed under CC-BY-SA, full list of contributors on Wikipedia.

Abdellatif Kechiche is known for the following movies: 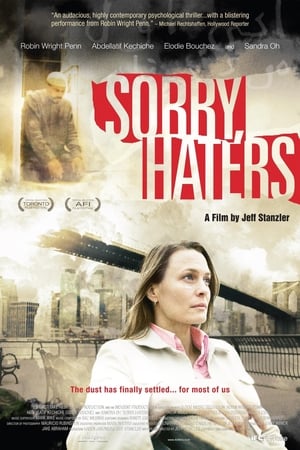 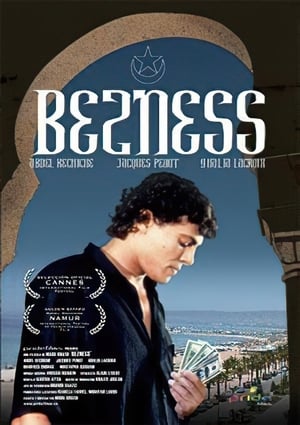 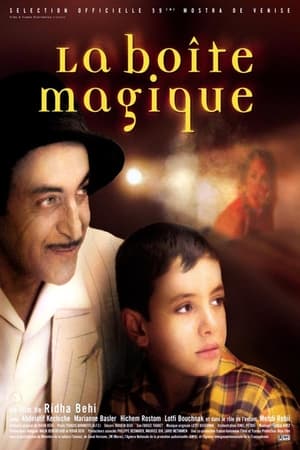 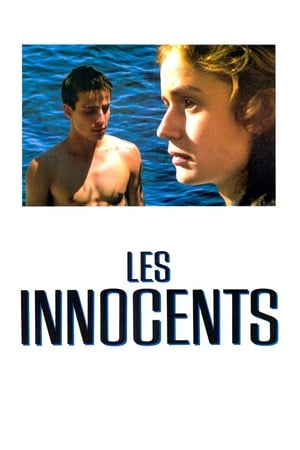 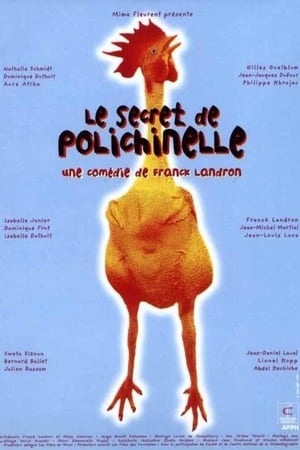 The Secret of Polichinelle 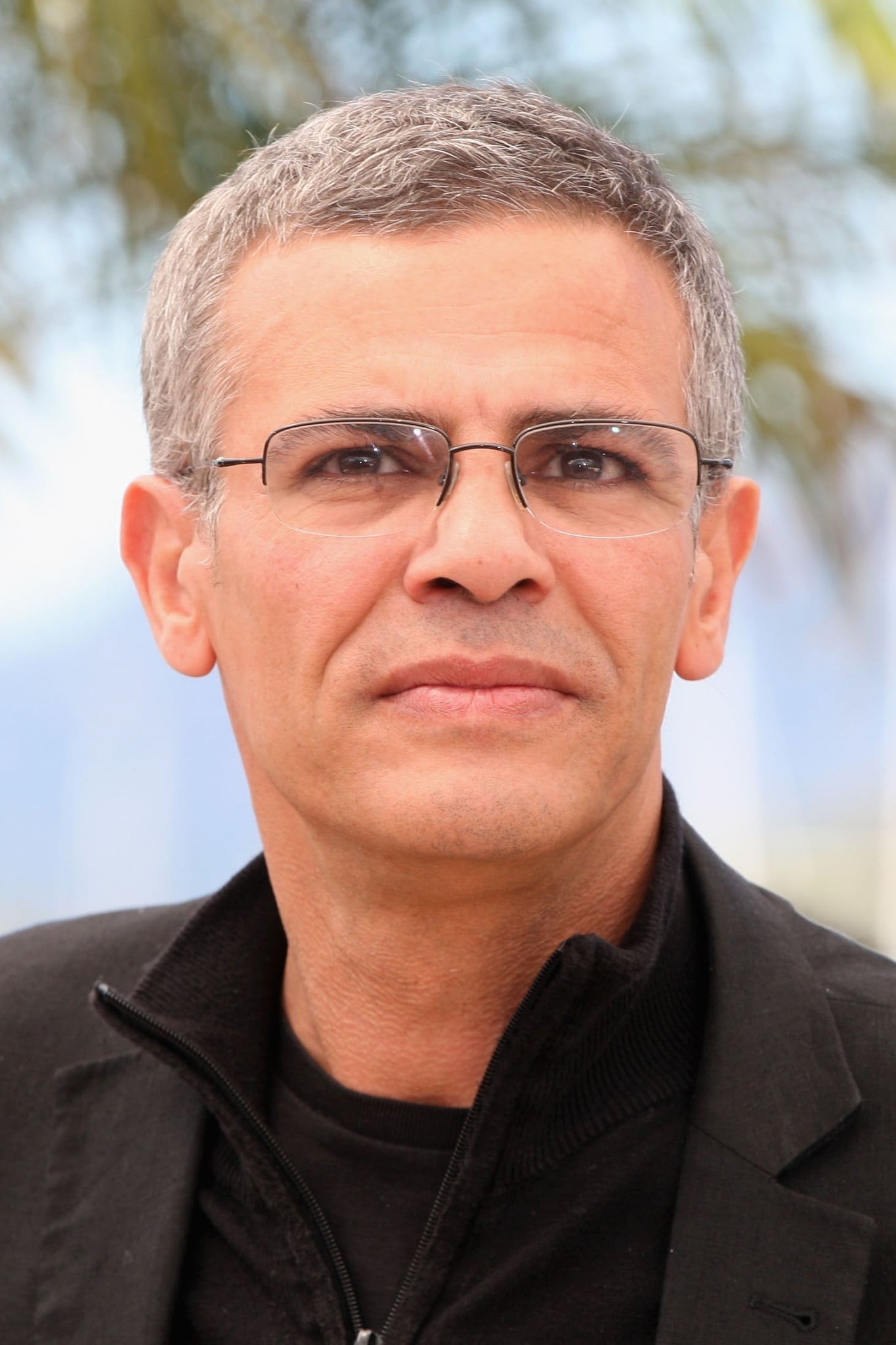