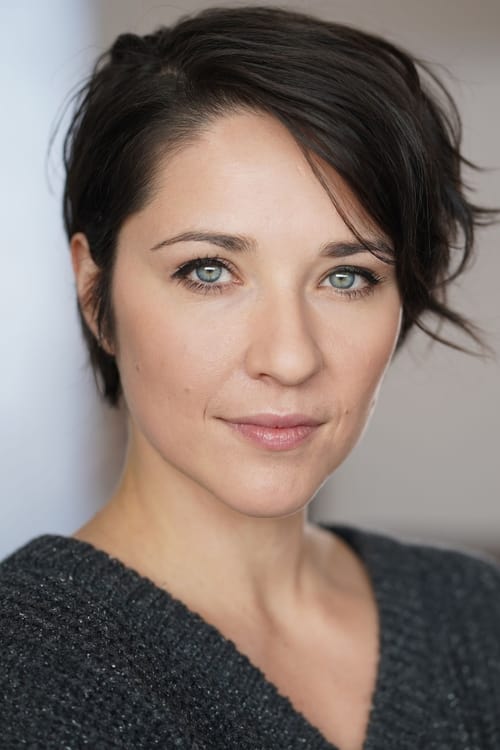 Mariana Novak is an actress, voice talent, and content creator currently based in Atlanta, Georgia. After graduating from prestigious Scripps College for Women she moved to Los Angeles to train at Upright Citizens Brigade Theater and with teachers Elaine Craig, Rick Wasserman, Stan Zimmerman, and Margie Haber. After developing her skills, experience, and body of work, Mariana made the cross-country leap to pursue the big opportunities promised in the "Hollywood of the South". She continues her training with teachers Rob Mello (Meisner), Alex Collins (On-Camera), Josh Daugherty (Scene study), and has dabbled in stand up comedy/sketch as well. Her native language is English but she has full written and spoken proficiency in both Spanish and Russian. Having worked with directors like James Mangold (Wolverine, Girl Interrupted), James Burrows (Taxi, Frasier) and Jason Bateman (Ozark) proves that Mariana has the chops to handle comedy just as well as drama. You can catch her in Dynasty (S3) as corrupt lawyer Naomi and Ozark (S2,S3) as devious Cheyenne.

Mariana Novak is known for the following movies: 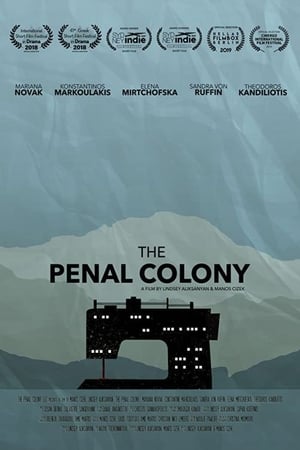 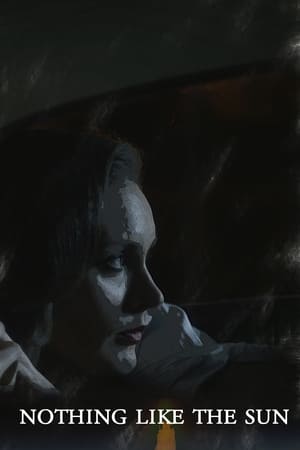 Tim of the Jungle 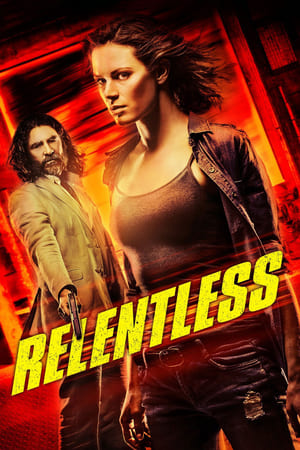 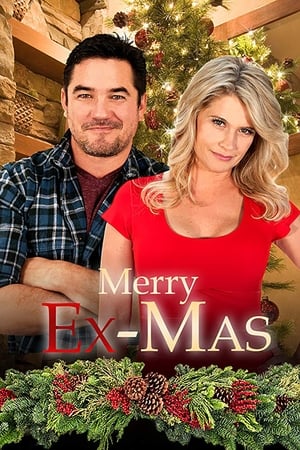 Mariana Novak is known for the following tv shows: 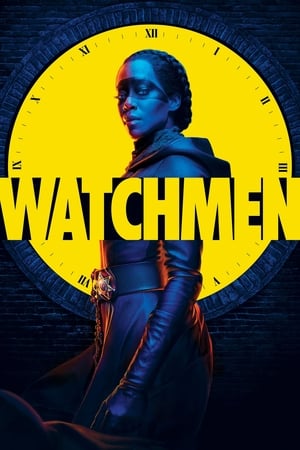 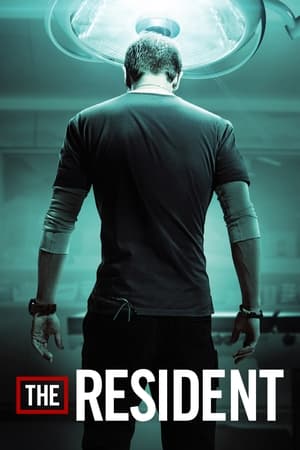 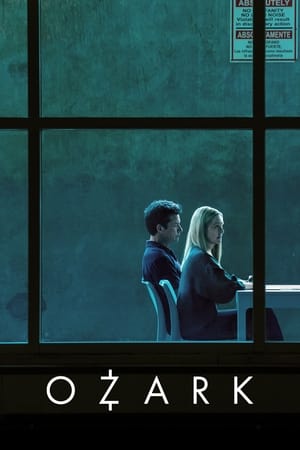 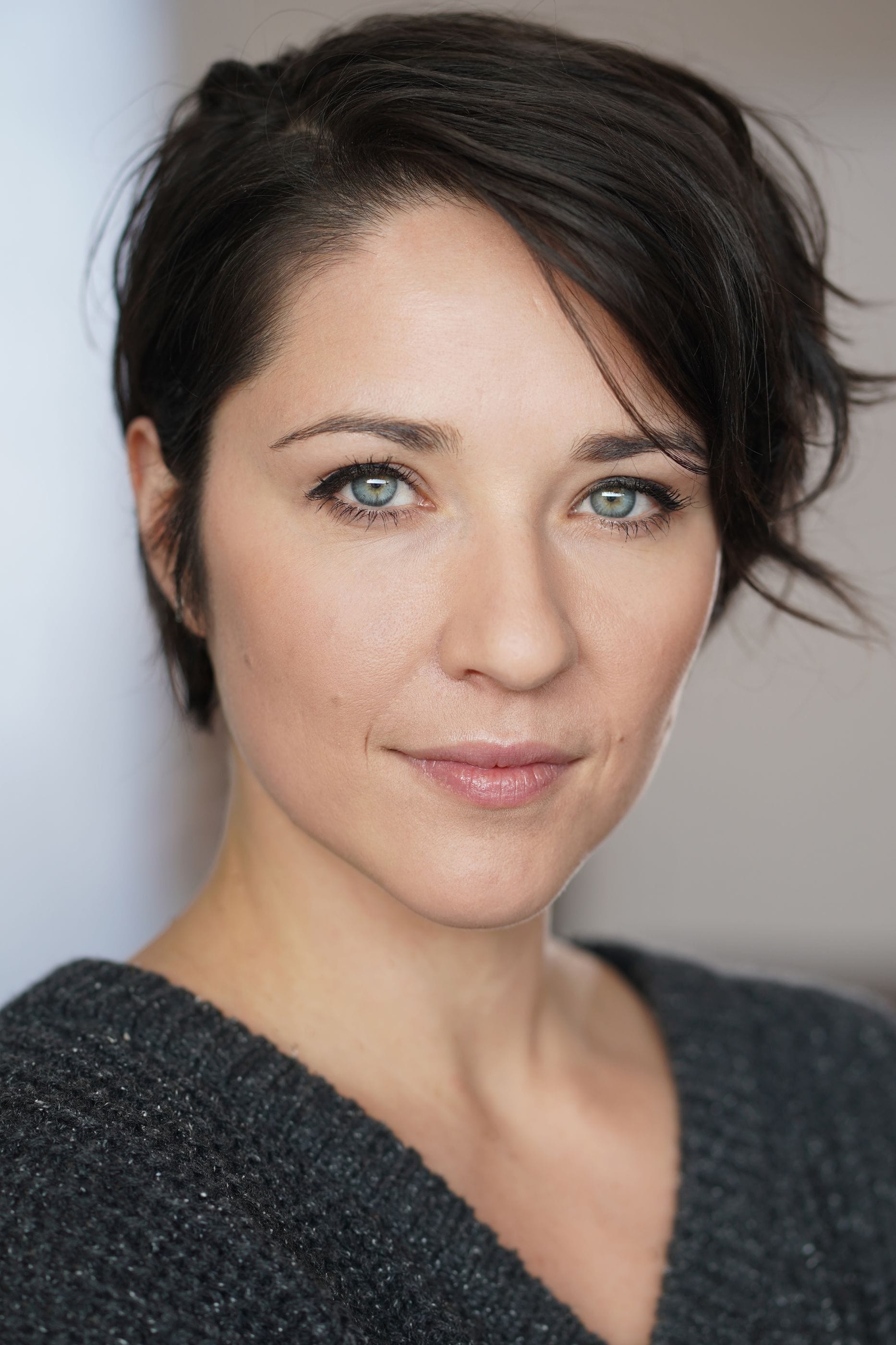