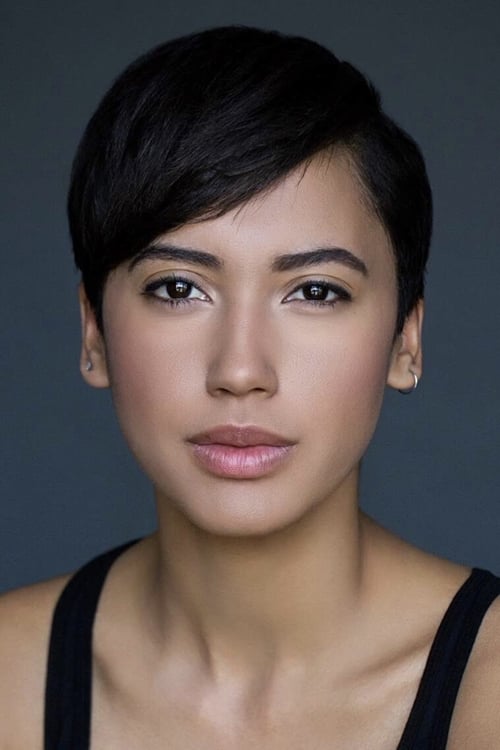 Andy Allo (born 13 January 1989) is a Cameroonian-American singer-songwriter, guitarist and actress. She released her first of three albums in 2009, and joined Prince's band, The New Power Generation, in 2011. She had a recurring role in three episodes of the comedy-drama series The Game in 2011, followed by a number of other roles, including a supporting role in the 2017 film Pitch Perfect 3 and the lead role of Nora in Amazon Prime's series Upload (2020). Description above from the Wikipedia article Andy Allo, licensed under CC-BY-SA, full list of contributors on Wikipedia.

Andy Allo is known for the following movies: 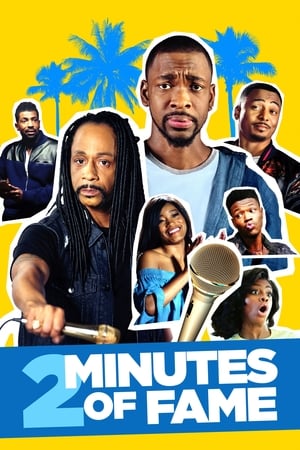 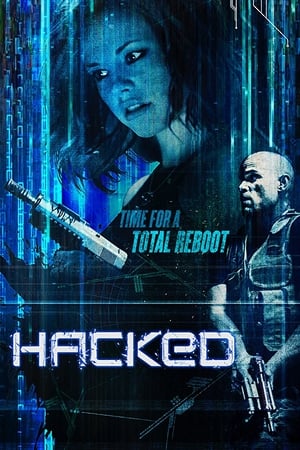 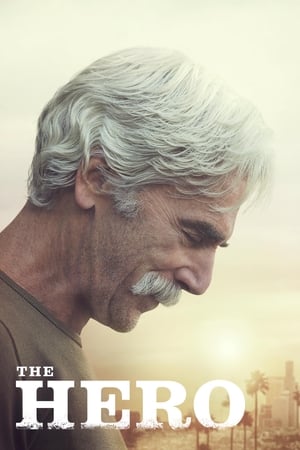 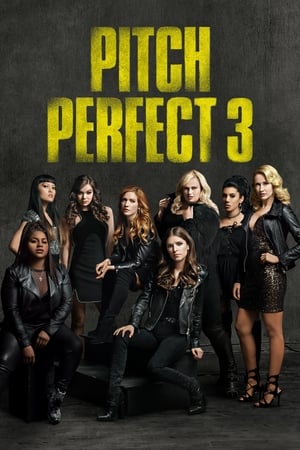 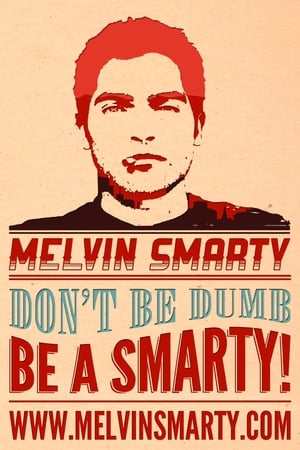 Andy Allo is known for the following tv shows: 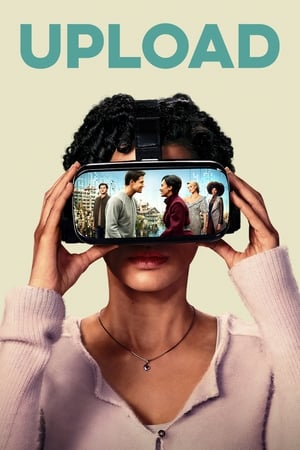 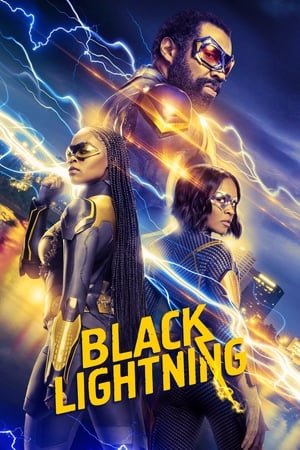 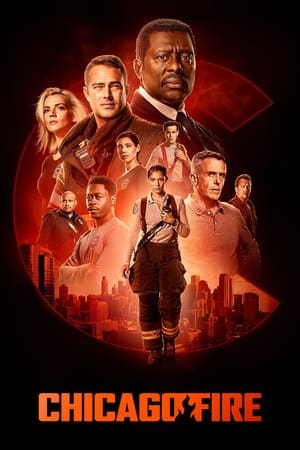 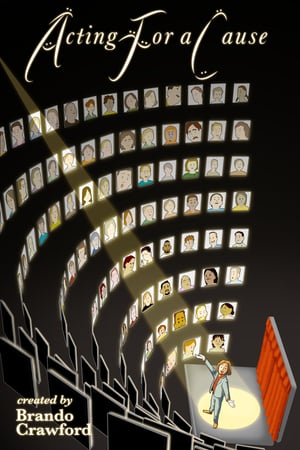 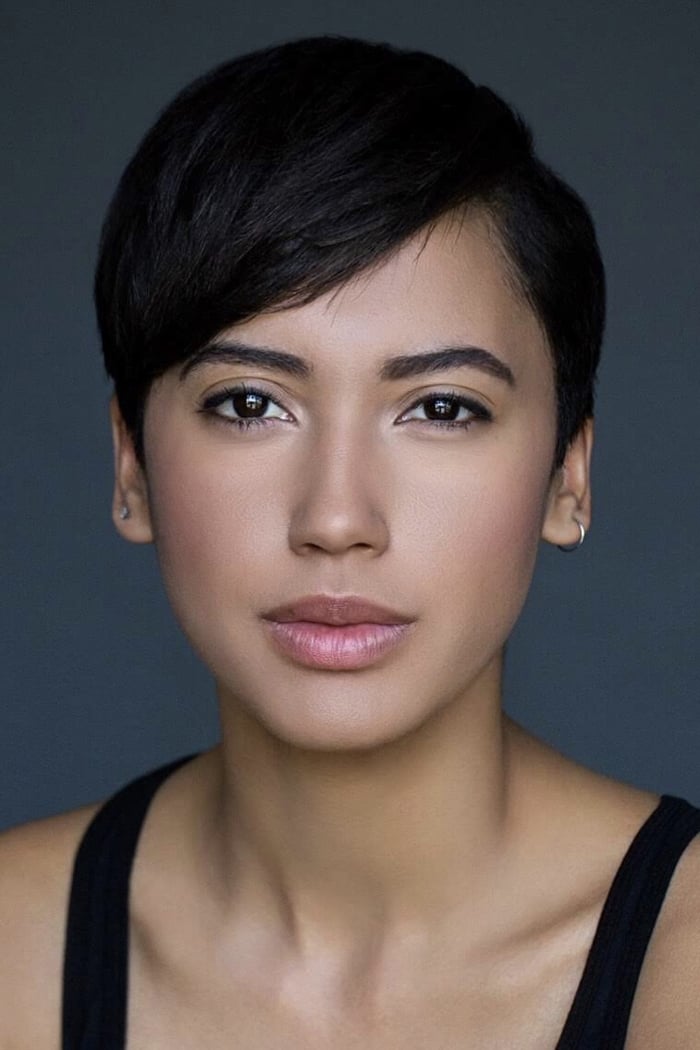