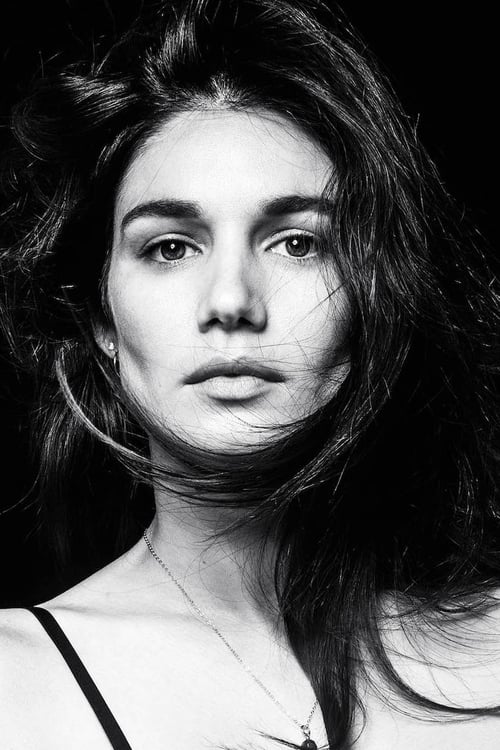 Mariela was born in Habana, Cuba. She has Italian, English, Spanish and France ancestry. She started her artistic career as a dancer at the age of 13th. She moved to Italy at a young age where she continued her dancing career and started her acting studies. Later on she continued her acting studies in NYC at the Terry Schreiber Studio and The Actors Studio. She's been working as an actress since then, dividing her time between TV series and movies in Italy and the United States. In 2017 she filmed the movie "Nightmare Cinema" directed by Ryuhei Kitamura. Played Elana Marks in the NBC show "Law & Order "SVU" directed by Alex Chapple. She has a movie coming out in Italy this fall "Chi m'ha visto" directed by Alessandro Pondi, where she played Sally opposite to the Italian actors Beppe Fiorello and PierFrancesco Favino.

Mariela Garriga is known for the following movies: 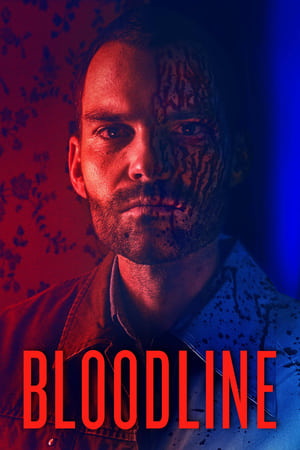 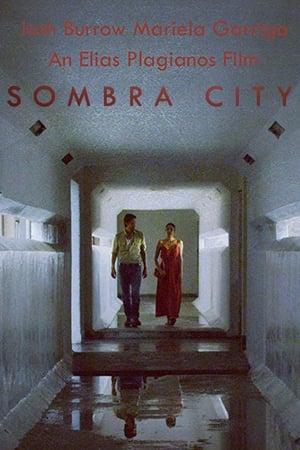 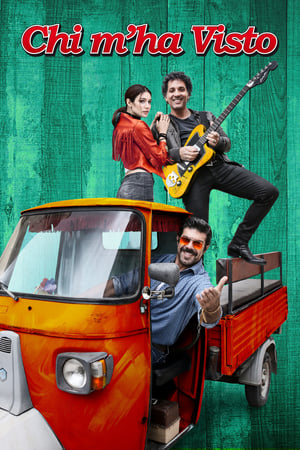 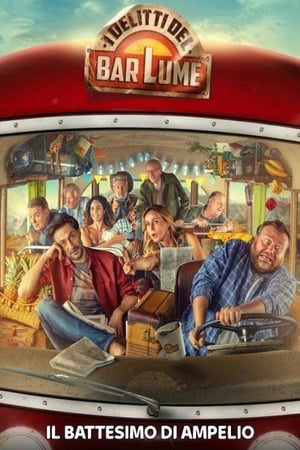 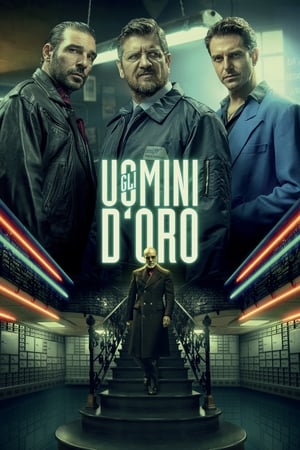 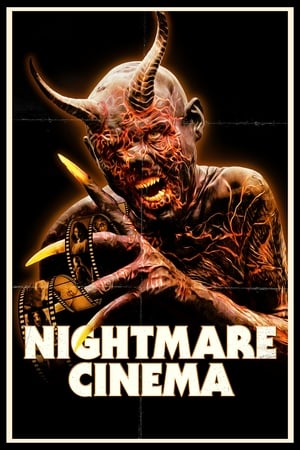 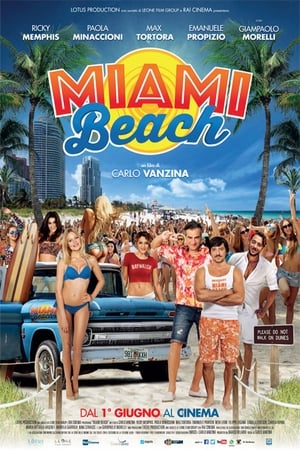 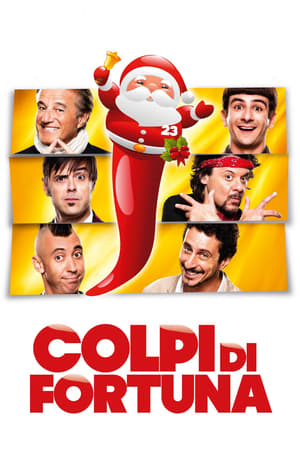 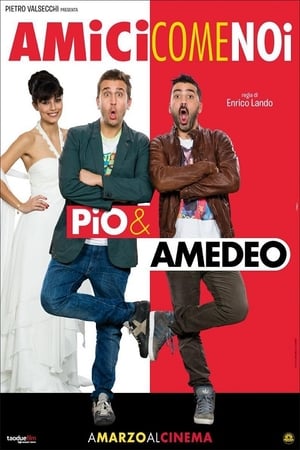 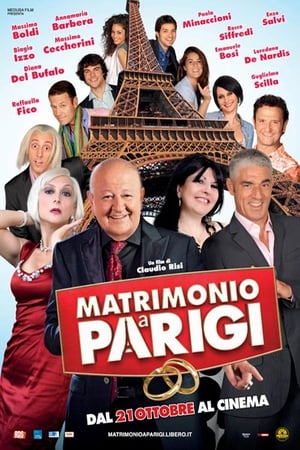 Mariela Garriga is known for the following tv shows: 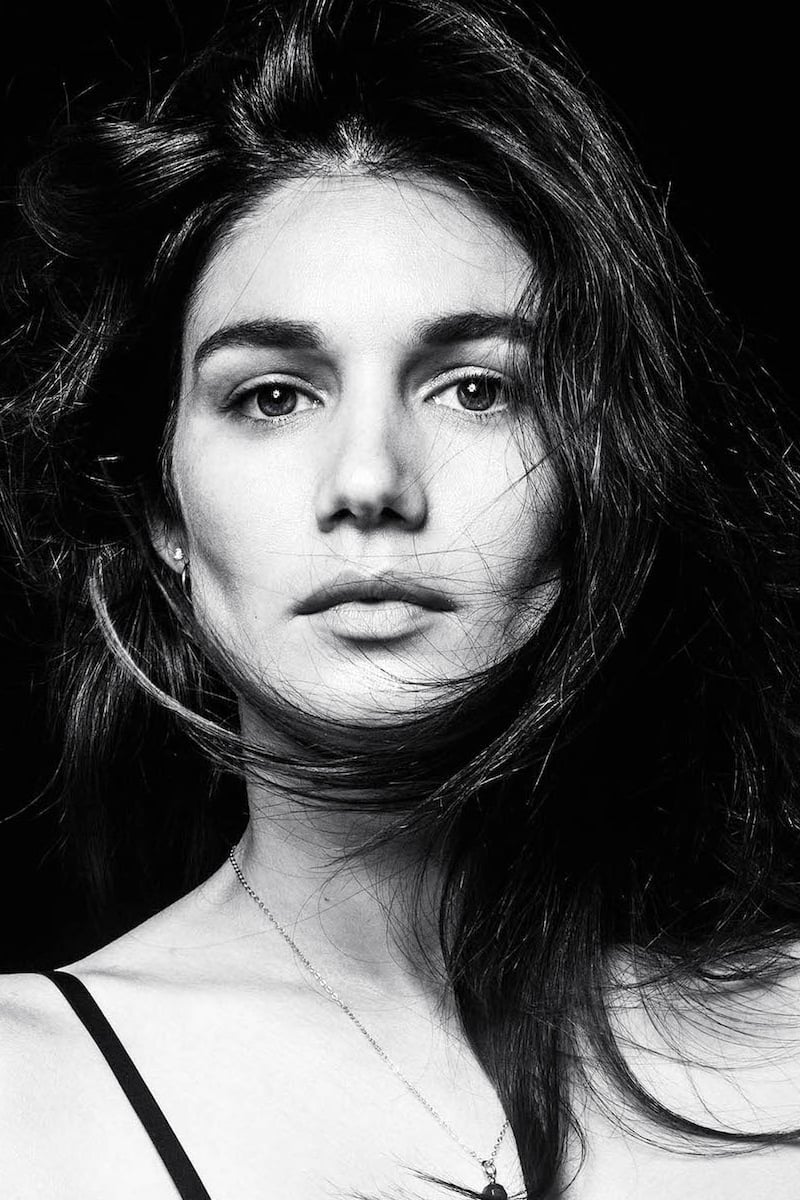