David Charles "Dave" Haddon Hunt (September 30, 1926 – April 5, 2013) was an American Christian apologist, speaker, radio commentator and author. He was in full-time ministry from 1973 until his death. The Berean Call, which highlights Hunt's material, was started in 1992. From 1999 to 2010, he also hosted Search the Scriptures Daily radio ministry alongside T.A. McMahon. Hunt traveled to the Near East, lived in Egypt, and wrote numerous books on theology, prophecy, cults, and other religions, including critiques of Catholicism, Islam, Mormonism, and Calvinism, among others. Hunt's Christian theology was evangelical dispensational and he was associated with the Plymouth Brethren movement. -Wikipedia

Dave Hunt is known for the following movies:

A Woman Rides The Beast

A Question of Origins

Character : Himself - Expert on Eastern Mysticism & the Occult

The Signs and Wonders Movement: Exposed 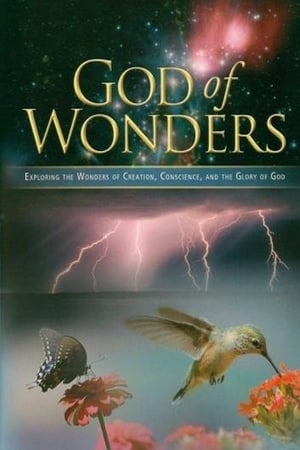