Charles Ward "Chuck" Smith (June 25, 1927 – October 3, 2013) was an American pastor who founded the Calvary Chapel. Beginning with the 25-person Costa Mesa congregation in 1965, Smith's influence now extends to "more than 1,000 churches nationwide and hundreds more overseas", some of which are among the largest churches in the United States. He has been called "one of the most influential figures in modern American Christianity." -Wikipedia

Chuck Smith Sr. is known for the following movies:

A Venture in Faith: The History and Philosophy of the Calvary Chapel Movement 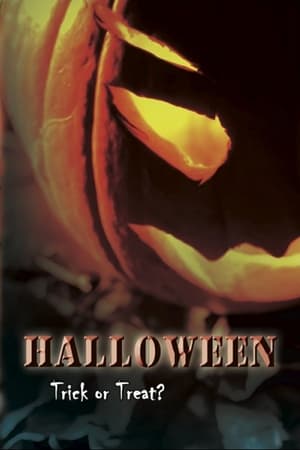