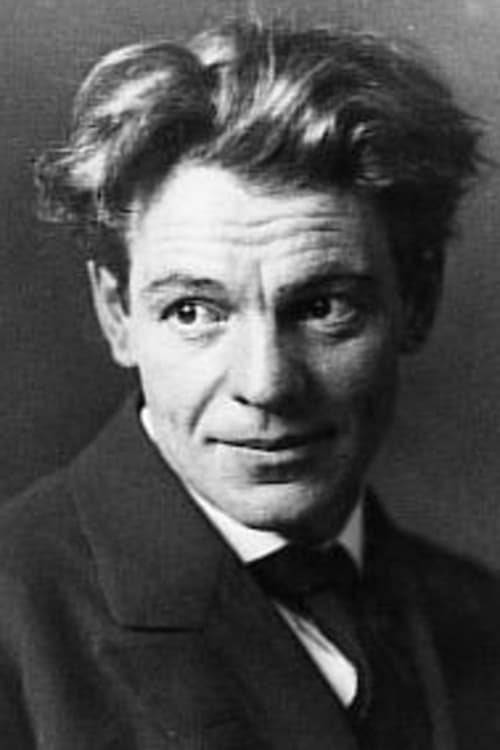 Aleksandër Moisiu, or Alexander Moissi or perhaps Alessandro Moissi was an Albanian born stage and screen actor who performed all over the world. He was an actor with subtle resonances, effectively touching the tragic characters, establishing himself in those with the most intimate and delicate notes. Streets are named after Alexander Moissi in Berlin, Salzburg and Vienna, where also a monument was unveiled in 2005.

Alexander Moissi is known for the following movies: 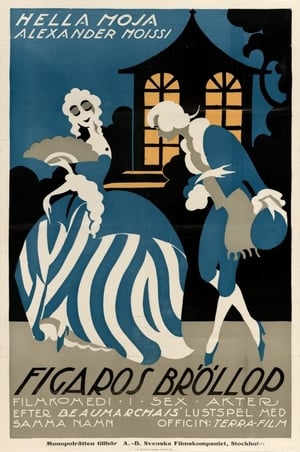 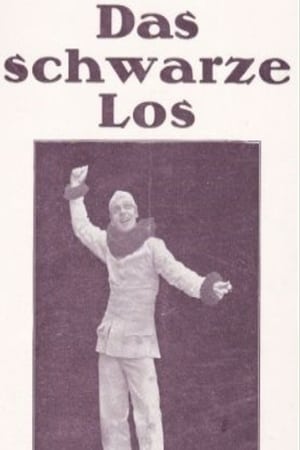 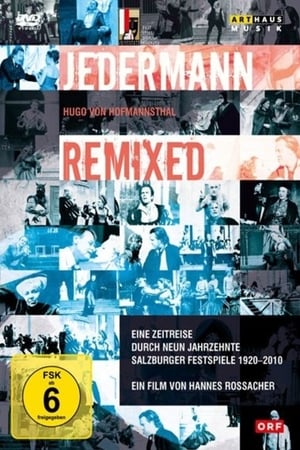 The Night of Queen Isabeau 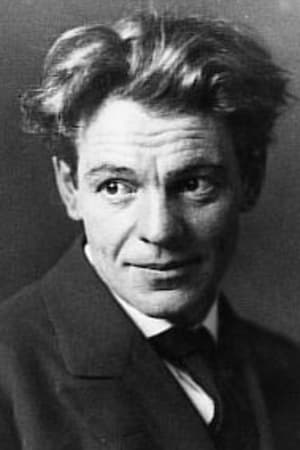