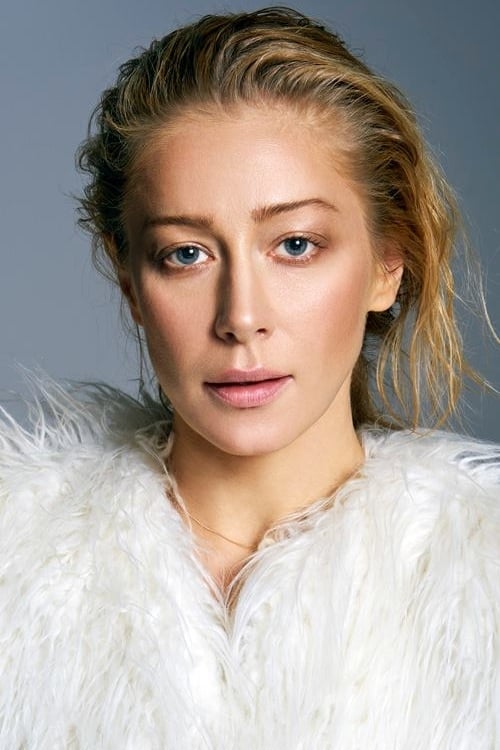 Katarzyna Warnke (born on November 30, 1977 in Grudziądz) - Polish theater and film actress, director, playwright. She is a graduate of II High School. Jan III Sobieski in Grudziądz. For four years she studied acting at the Theater of Vision and Movement in her hometown of Grudziądz. She studied art history in Warsaw, but did not complete this study. In 2002 she graduated from the Acting Department at the Państwowa Wyższa Szkoła Teatralna im. Ludwika Solski in Krakow. During her studies, in exchange for Jan Peszek, she directed the spectacle Tree of the Tropics, staged at the Theater 38 in Krakow. In the years 2002-2007 she performed at the Stary Theater in Krakow, in the years 2007-2014 she was an actress at the Rozmaitości Theater in Warsaw, and in the years 2016-2017 she played at the Studio Theater in Warsaw. In 2013, she directed the author's monodrama Seducer, which premiered at the Nowy Theater in Warsaw. In 2015 she played the main role of Agnes in the film W spiral. In 2016, she created her own line of bags. On July 30, 2016, she married actor Piotr Stramowski. From Wikipedia, the free encyclopedia

Katarzyna Warnke is known for the following movies: 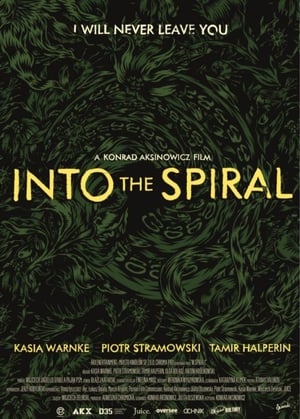 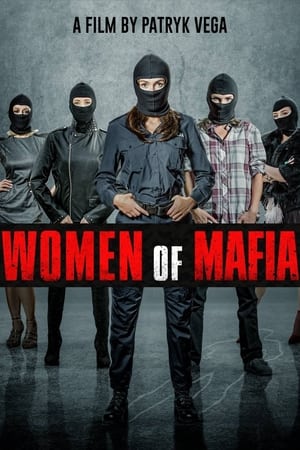 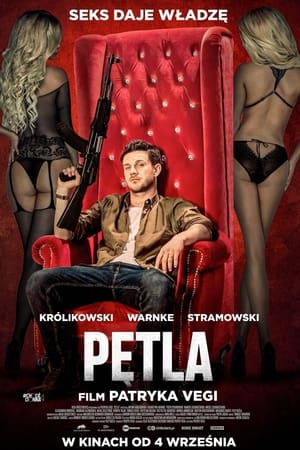 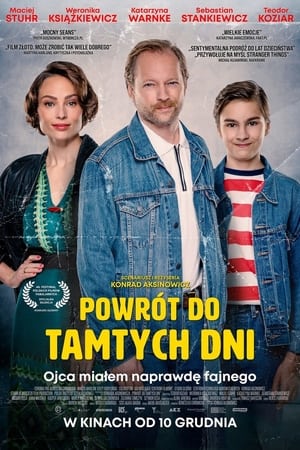 Back to Those Days 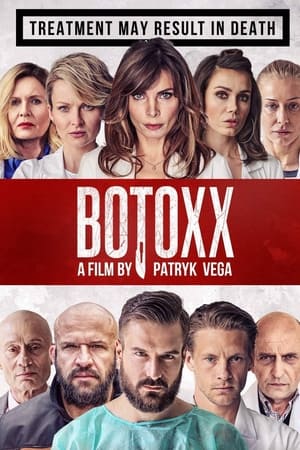 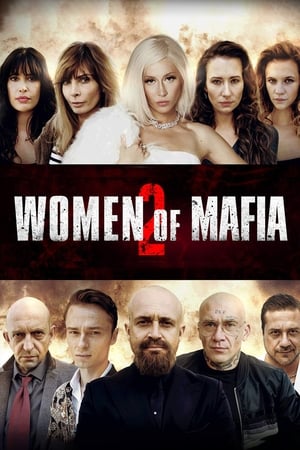 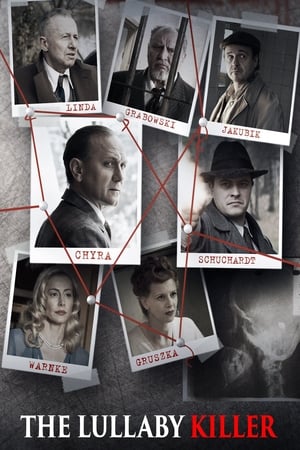 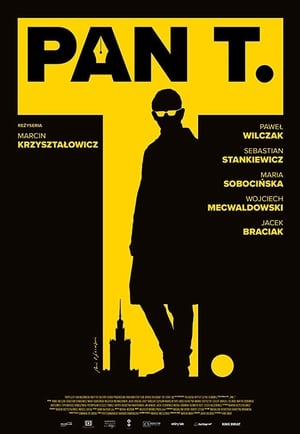 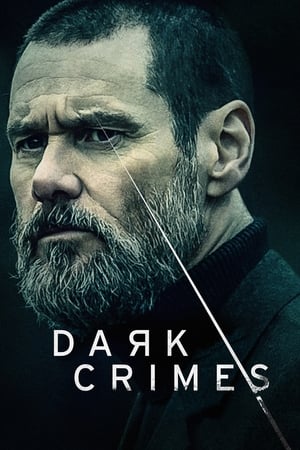 Katarzyna Warnke is known for the following tv shows: 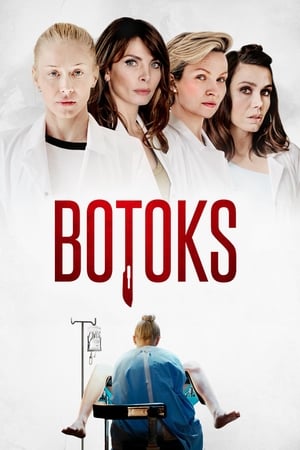 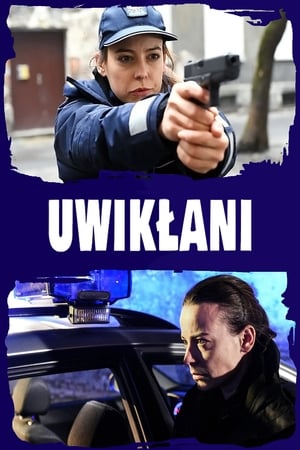 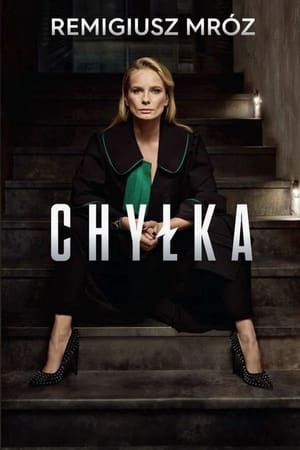 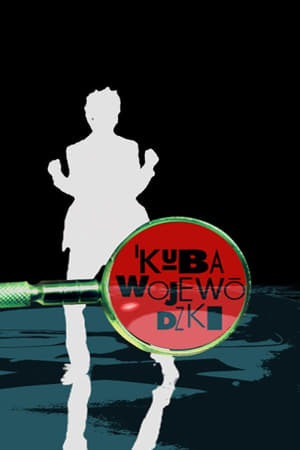 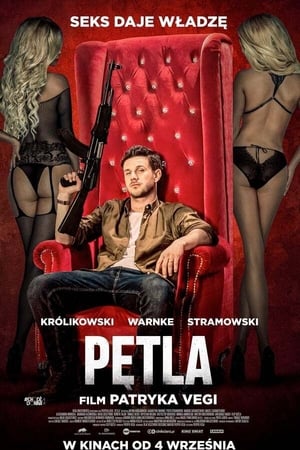 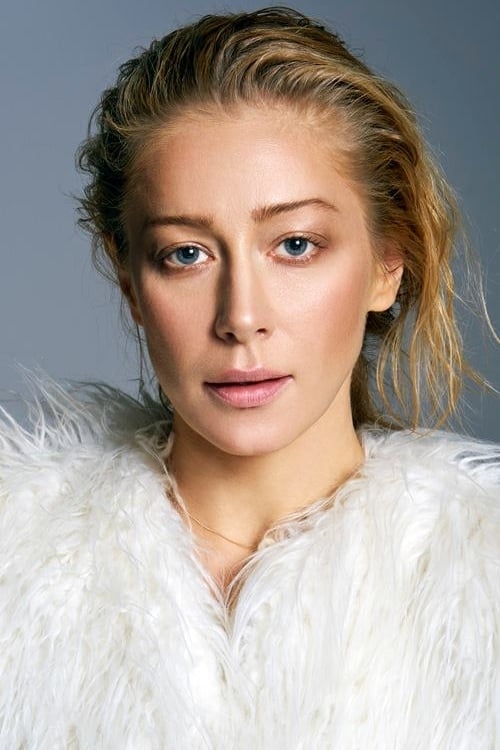