Murphy Martin began acting at a young age in Carlsbad, California. After finishing at the California Institute of the Arts where he majored in Acting, Murphy has been working in a traveling Beatles show where he plays the Beatles Manager, Brian Epstein. Along with the show he has been acting in Independent film and Web Series. IMDb Mini Biography By: Murphy Martin

Murphy Patrick Martin is known for the following movies: 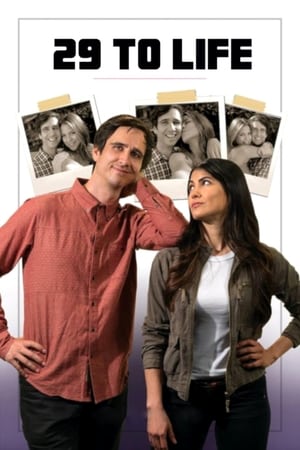 You Can Never Really Know Someone