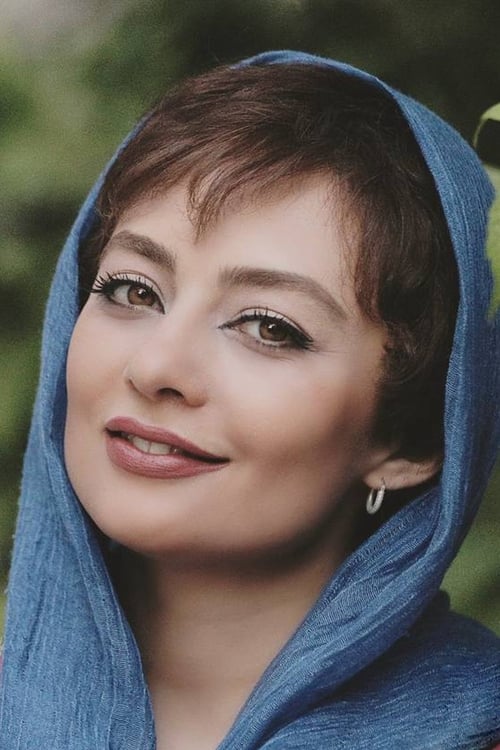 Yekta Naser is an actress who was born in 1978 in Tehran, Iran. She started her career in television and became famous with “Ba Man Beman” series by Hamid Labkhandeh. She has won the Crystal Simorgh for Best Second Role Actress from Fajr Film Festival for “Someone Wanna Talk to You” by Manouchehr Hadi. Her most notable activities are Manouchehr Hadi’s movies such as “Rahman 1400”, “Wing Mirror” and “Asheghaneh” series.

Yekta Naser is known for the following movies: 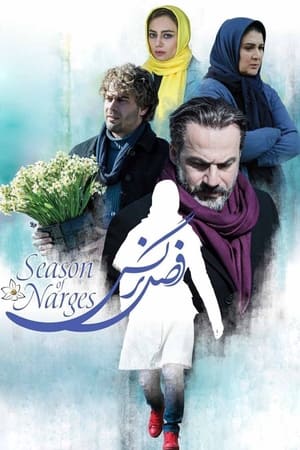 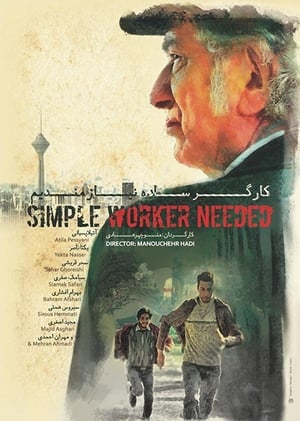 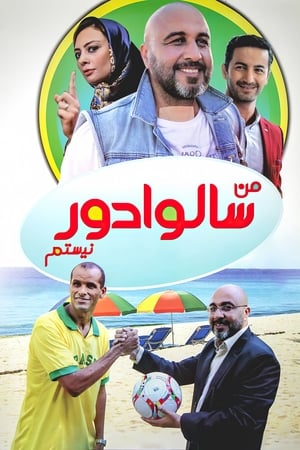 I am not Salvador 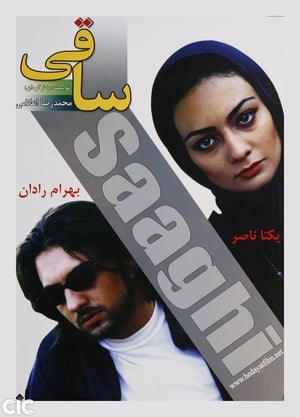 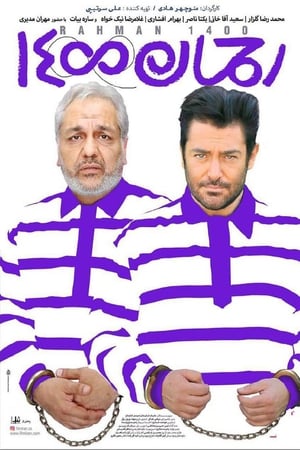 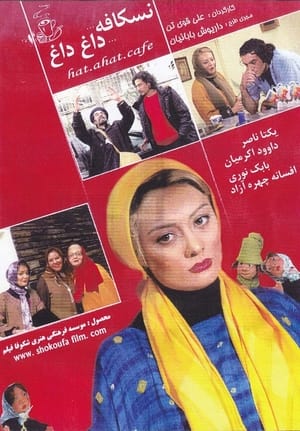 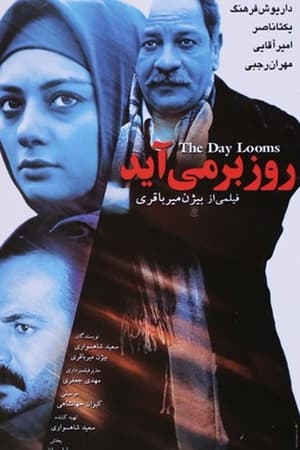 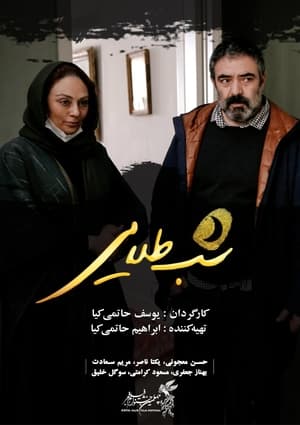 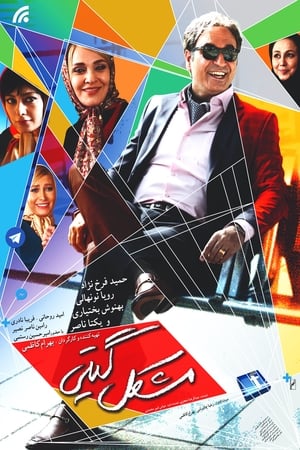 Someone Wants to Talk with You 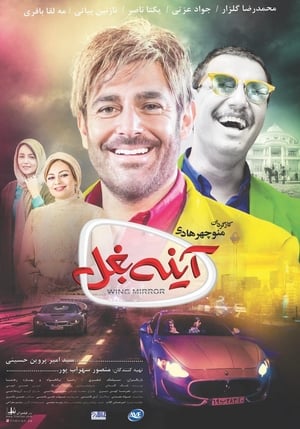 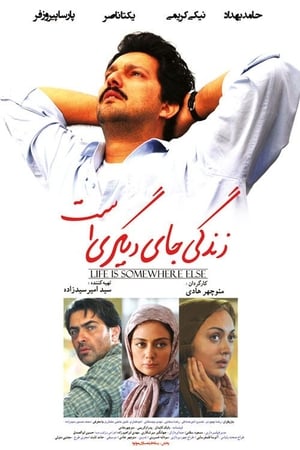 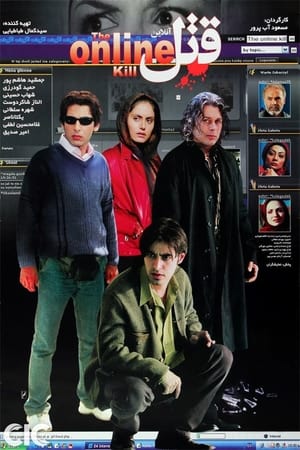 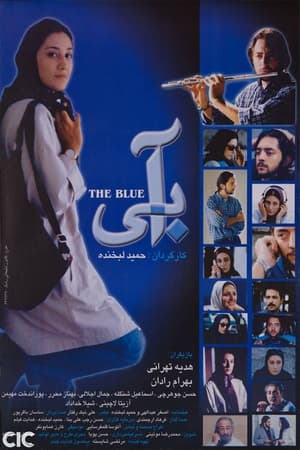 Yekta Naser is known for the following tv shows: 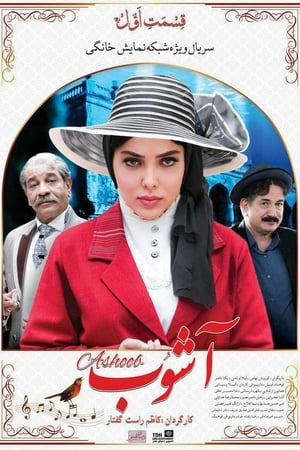 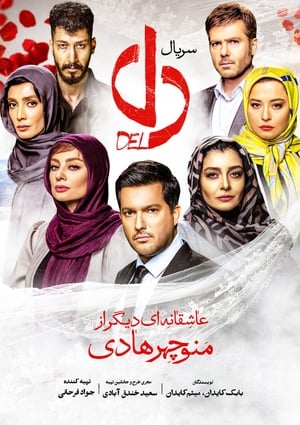 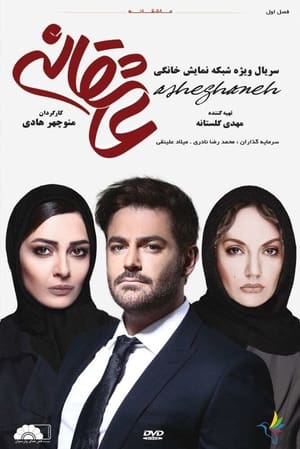 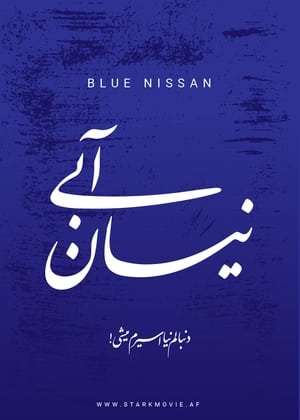 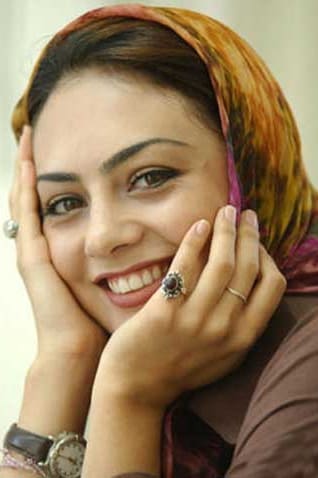 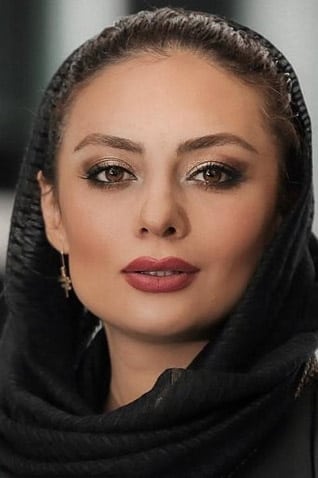 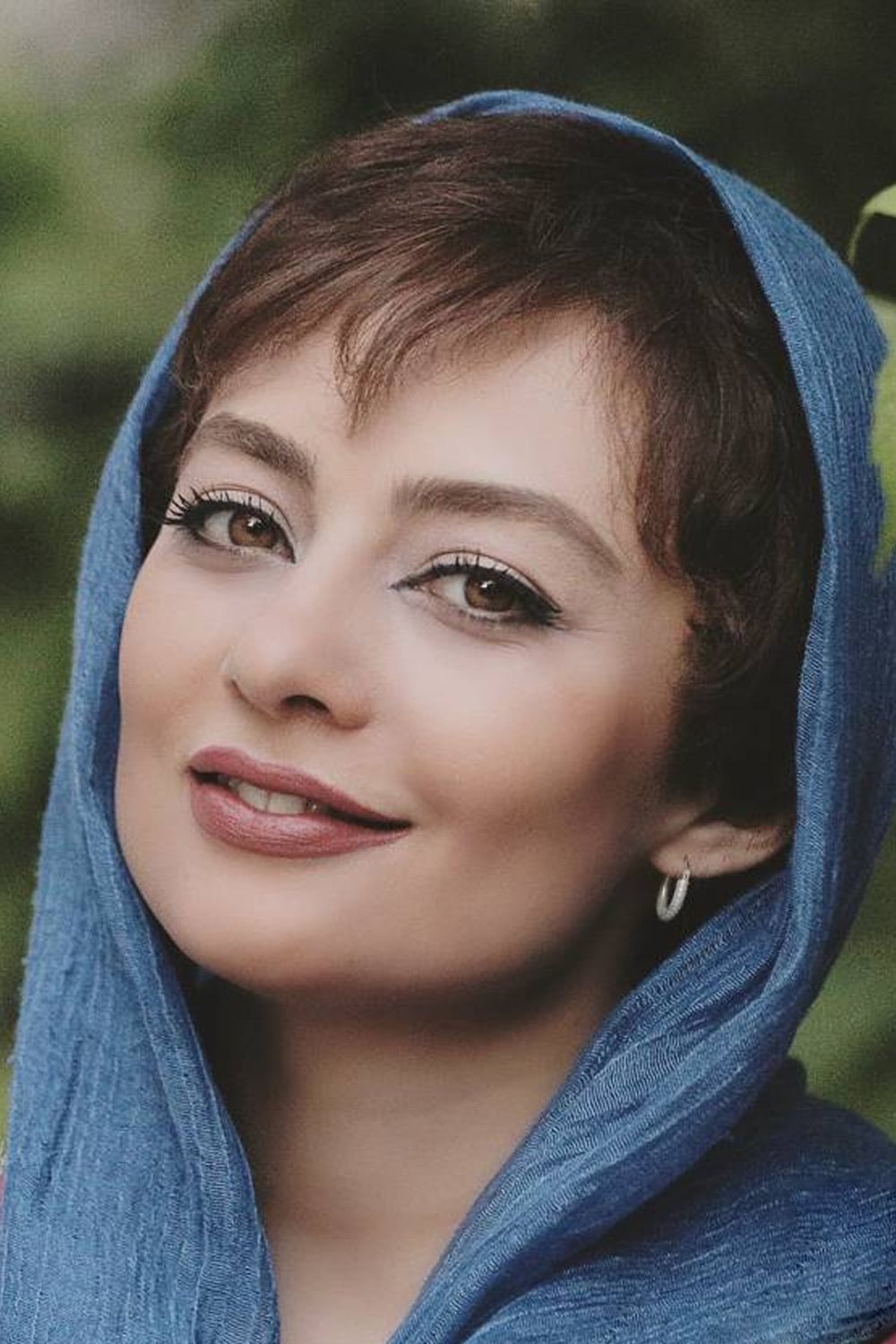