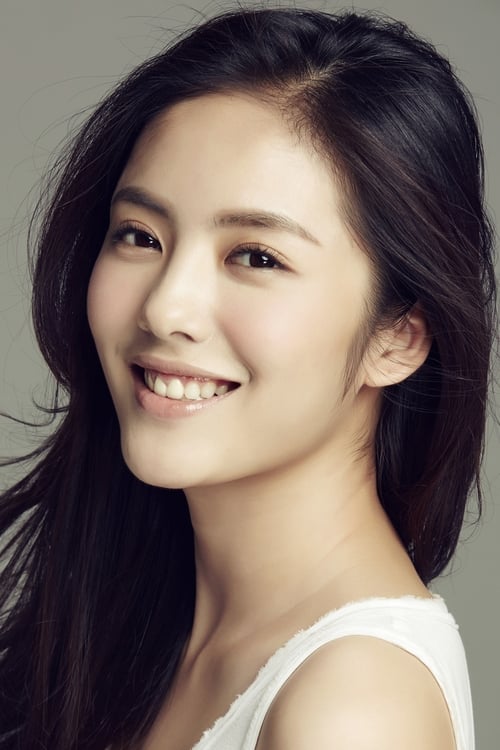 Cai Wenjing, born on January 3, 1990 in Yichang City, Hubei, graduated from the Beijing Film Academy's Acting Department with a bachelor's degree in 2008. She is a film and television actress in Mainland China. In 2009, the heroine officially entered the entertainment circle for her performance in the MV for the theme song "Blooming" at the 18th Golden Rooster and Hundred Flowers Film Festival. In 2010, the first single "Love World Cup" was released. In 2014, he was well-known by the audience for his youth drama "The Year in a Hurry". In 2015, the urban emotional drama "Come on Intern" was broadcast. In 2016, she won the second most popular online drama actress of the year for the second edition of Jin Gu Duo with the ancient costume martial arts drama "Drawing the Bad People". In 2017, she won the Tencent Star Awards as a potential TV drama actress of the year for starring in the urban emotional drama "Seven Me".

Cai Wenjing is known for the following movies: 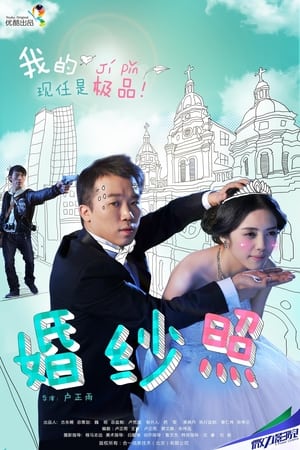 Cai Wenjing is known for the following tv shows: 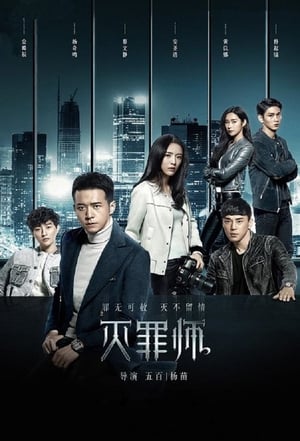 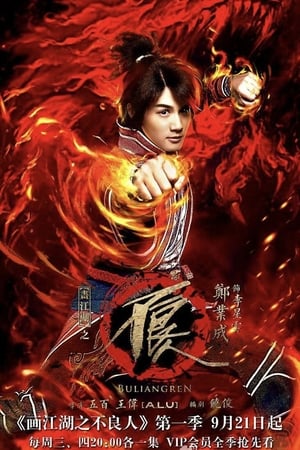 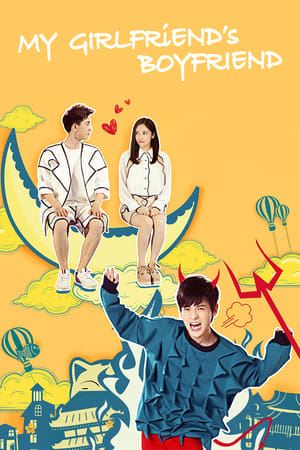 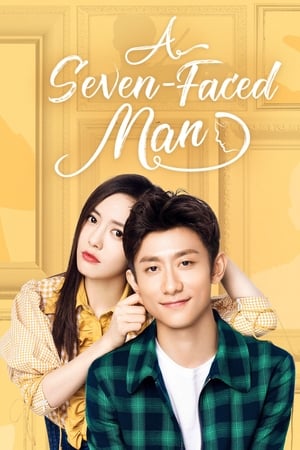 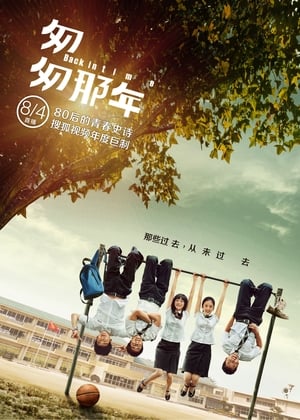 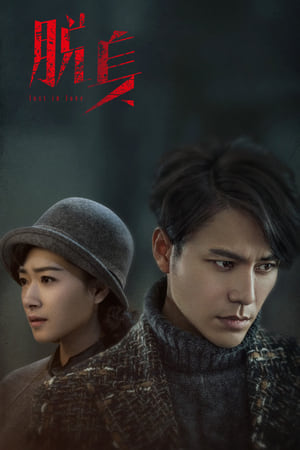 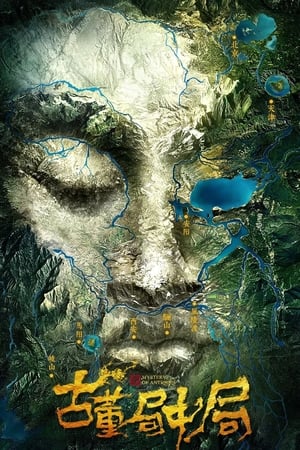 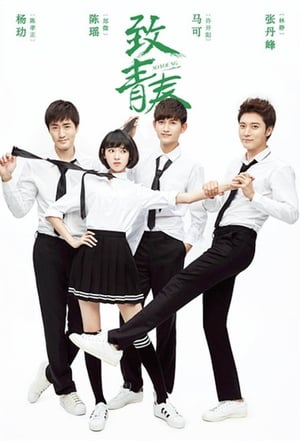 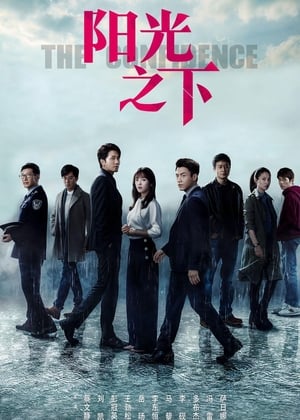 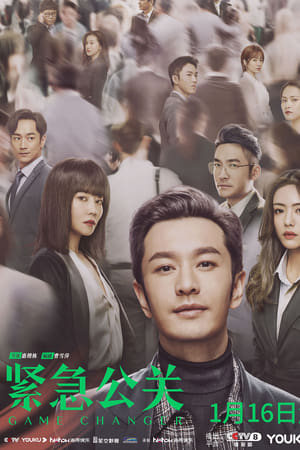 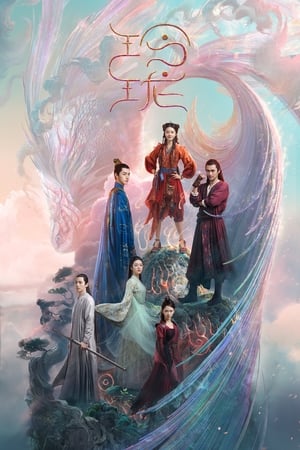 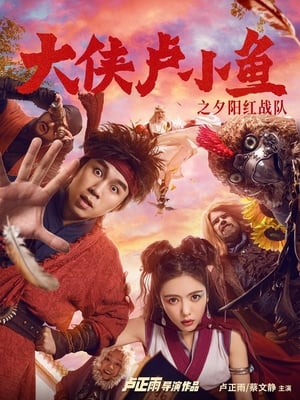 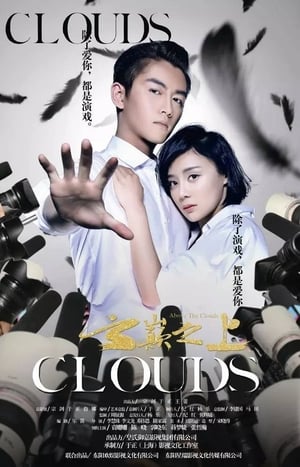 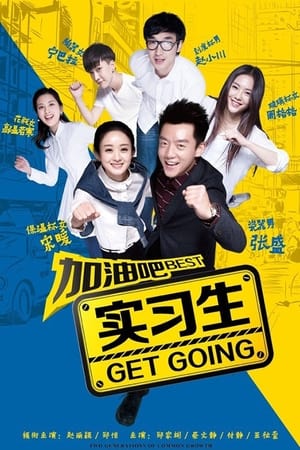 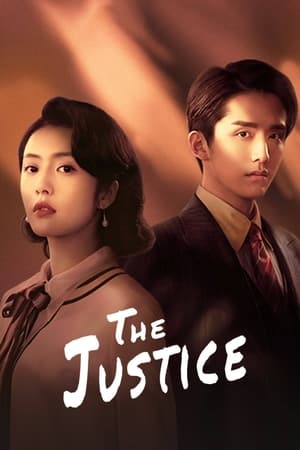 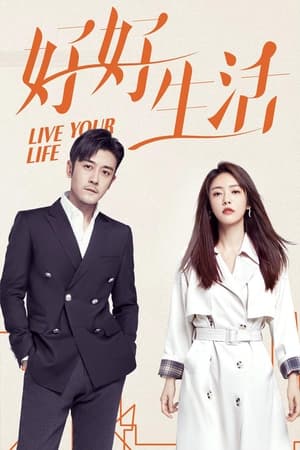 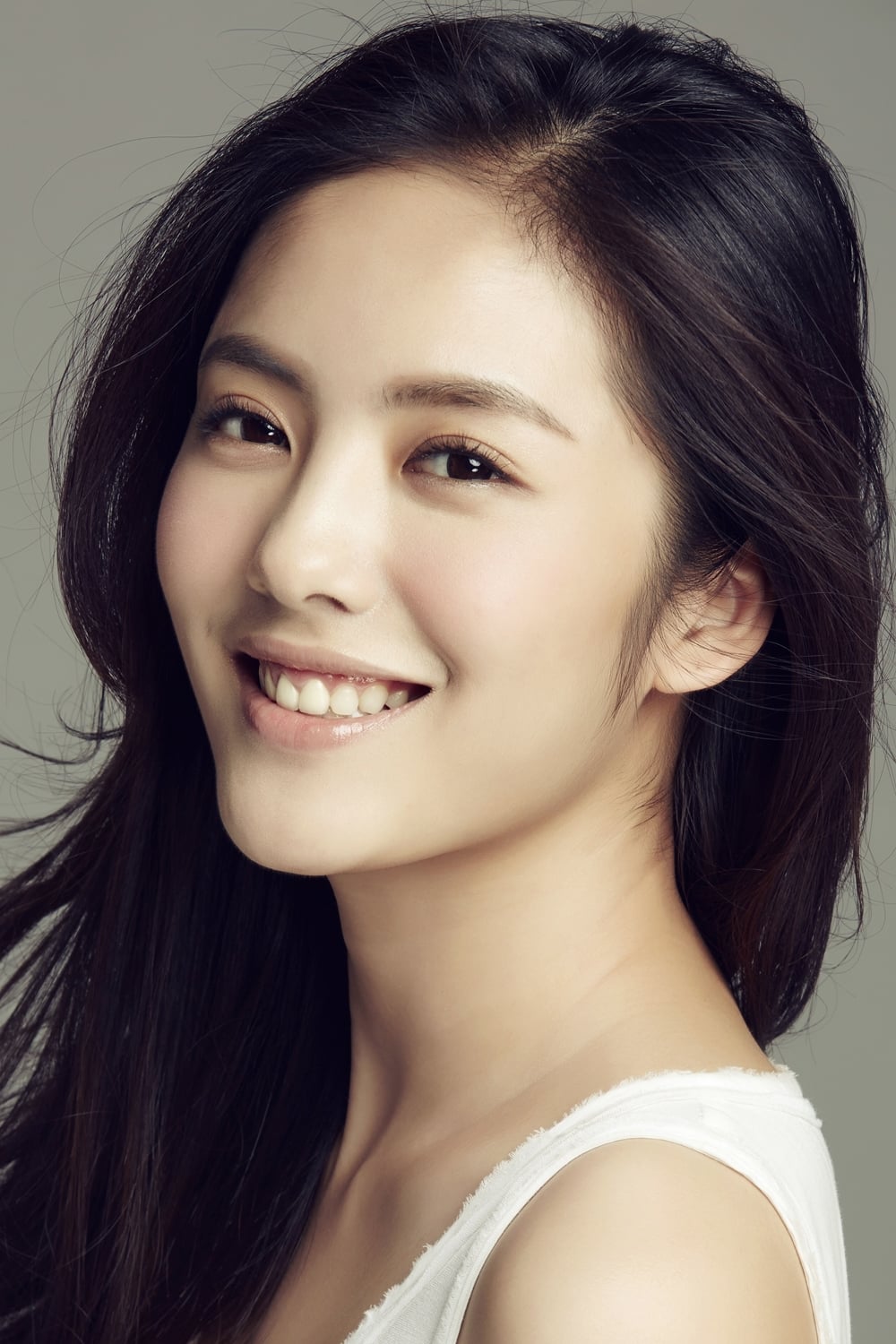