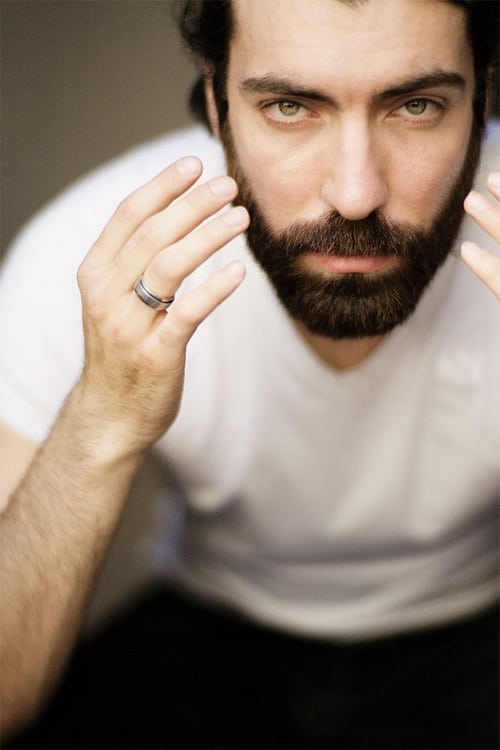 Born on March 15, 1986 in Turin – Italy – Andrea Zirio is a talented and versatile actor. He has lived in the United States and speaks excellent english. He works in theater, where he plays throughout Europe, and also in national and international film productions. Andrea Zirio is known for his roles in the films “Ulysses – A Dark Odyssey” (2016) alongside Danny Glover and Udo Kier, “Richard the Lionheart” (2013), “Richard the Lionheart: Rebellion” (2014) alongside Malcm McDowell, “L’uomo col cappello” (2013), “Lost in Florence” (2015) alongside Brett Dalton and “Venuto al mondo” (2012) alongside Penelope Cruz. ° Winner of the press award “BEST YOUNG ACTOR” at Theater der Stadt, Theaterfest Greiz – Berlin. ° Winner of “BEST ACTOR” at the Beverly Hills Film Festival 2014 for his role in the film “I see monsters”, also winner of “Best Foreign Film”.

Andrea Zirio is known for the following movies: 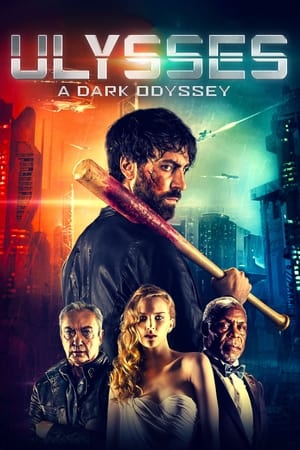 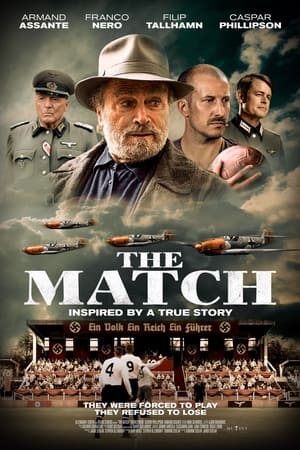 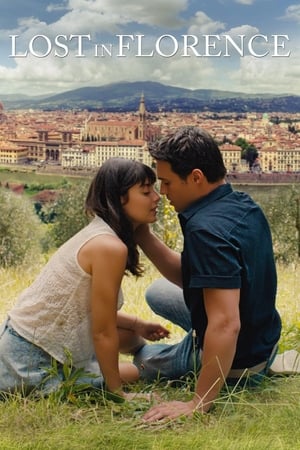 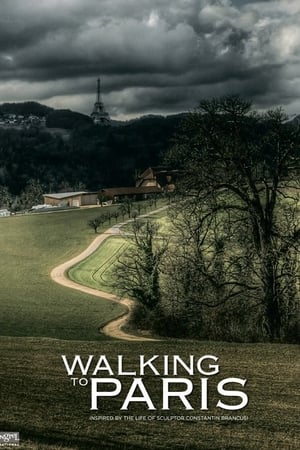 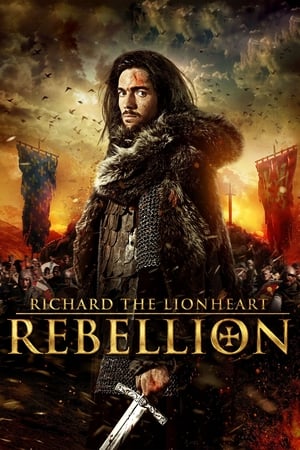 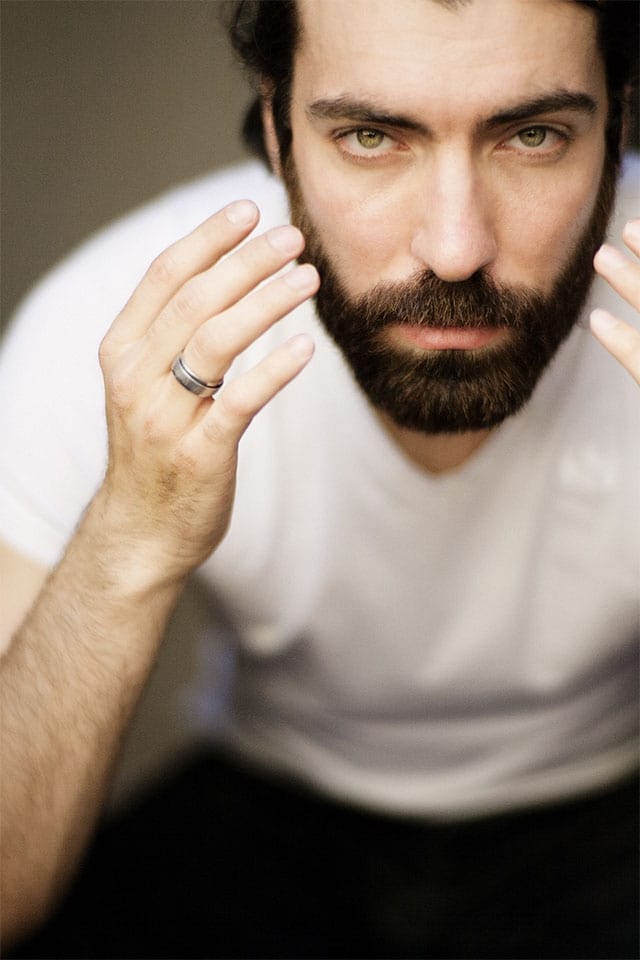