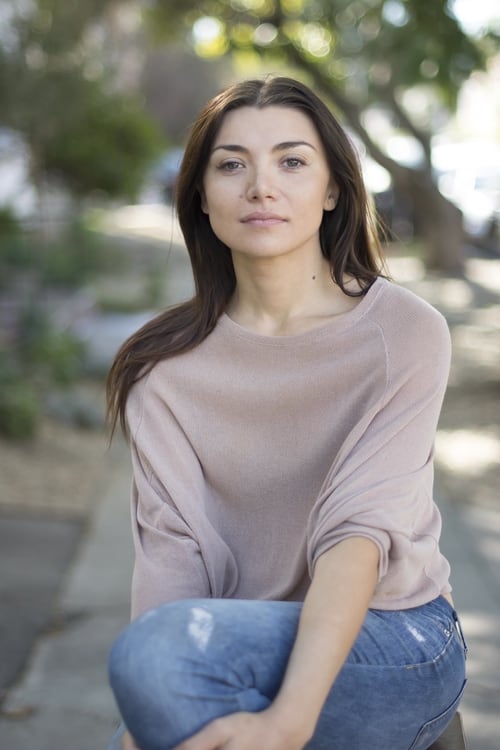 Growing up in a small town in Belarus while the USSR was falling apart, Alex was dreaming of traveling the world and becoming a filmmaker. At 16 she received a full scholarship to study in the United States and made Texas her home. After graduating high school Alex began interning at the European Parliament and created several documentaries and short narratives in Moscow, Dominican Republic, Belarus, Turkey and Italy that explored human rights issues. During that time she began to develop her voice as a female filmmaker and to seriously consider pursuing a film degree. In 2009 she graduated with honors from America's top-rated film school at the University of Southern California. She has assisted award-winning directors and worked on major productions such as Lucasfilm’s CLONE WARS, and the Coen Brothers' TRUE GRIT. Alex’s recent accolades stem from her latest short films Lonely Planet and Pale Blue, which has screened at dozens of festivals worldwide, including Oscar-qualifying festivals such as Los Angeles International Shortfest and Palm Springs International Shortfest, Newport Beach and Soho International. Most recently she directed a female-driven series for Lifetime and A&E digital platform and is currently developing her first feature film.

Alex Burunova is known for the following movies: 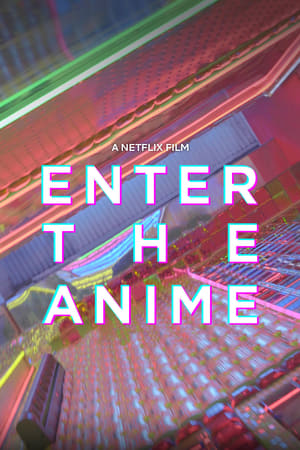 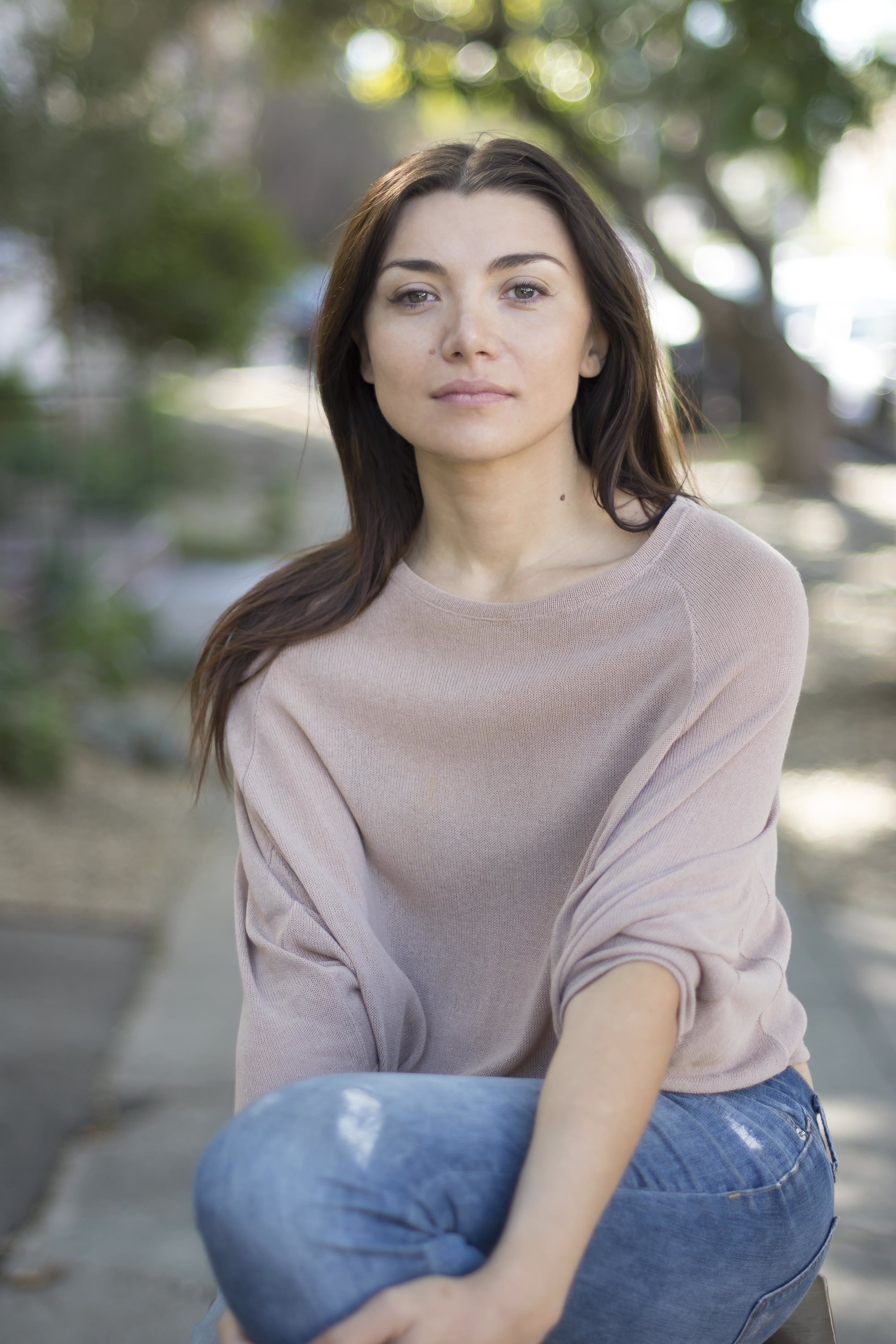