Louis made his acting debut as Eric in the Olivier Award winning Original West End Cast of Matilda the Musical produced by the RSC under the direction of Matthew Warchus. He then had the opportunity to play the lead role of Charlie in the Original West End Cast of Charlie and the Chocolate Factory under the direction of Sam Mendes. His first cinematographic experience was playing the role of Toby in High Rise directed by Ben Wheatley and starring Tom Hiddleston, Sienna Miller, Jeremy Irons and Luke Evans. Following this he was then cast as Bruno in the White King directed by Alex Helfrecht and Jorg Tittel and then as young Vlad in Music War and Love under the direction of Martha Coolidge. Other works include his voice over roles as Edward in the HIT television animated series,Mike the Knight and as Ryon Forrester in the Game of Thrones computer game.

Louis Suc is known for the following movies: 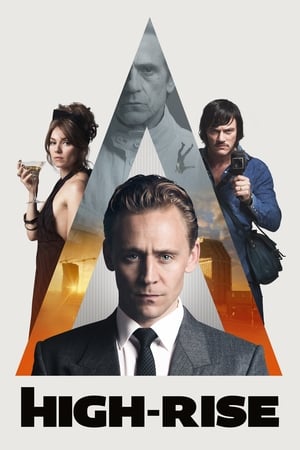 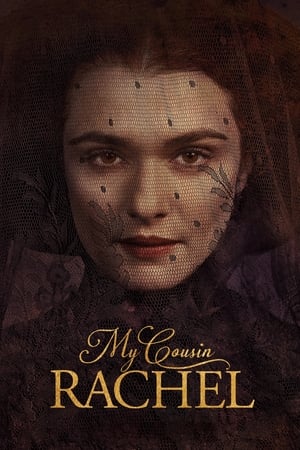