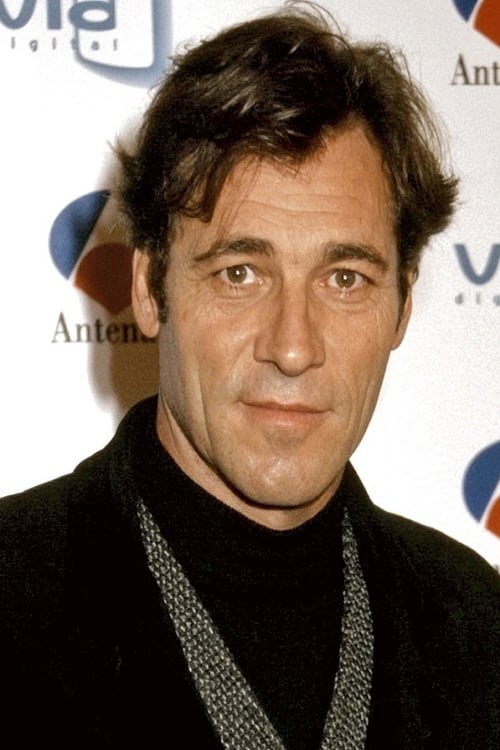 José Antonio Conde Cid was born in april of 1964 in Ourense (Galicia, Spain). His first work was in the movie Tierra de rastrojos ( Antonio Gonzalo) in 1980. In 1989 he debuted on television with the TV Show Brigada Central. He alternated television, movies and theater during his career. In march of 2011 he was found dead in a empty house near his home, found by local girls. He was diagnosed with mental illness.

José Conde is known for the following movies: 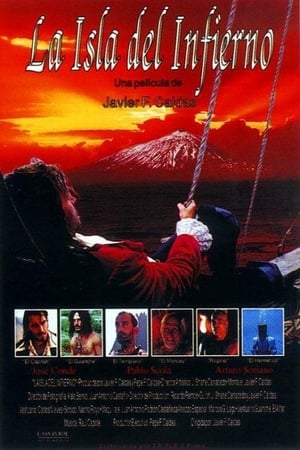 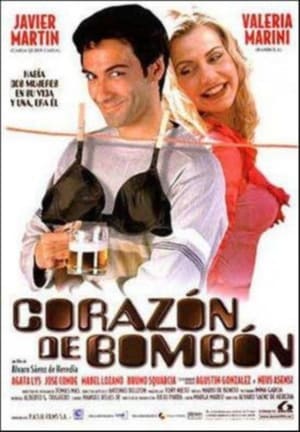 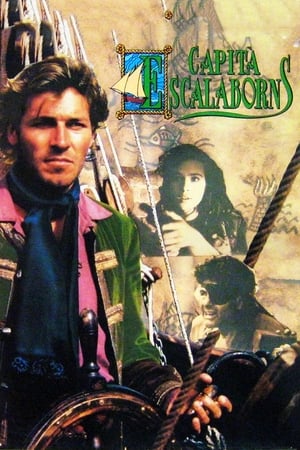 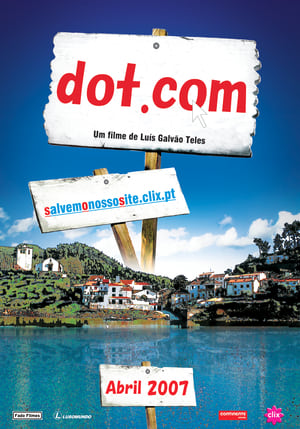 José Conde is known for the following tv shows: 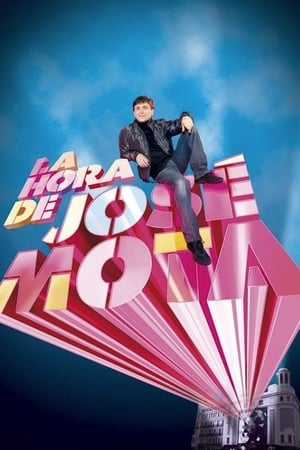 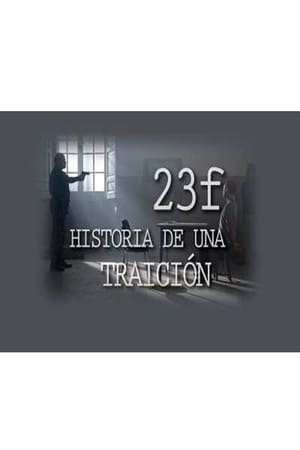 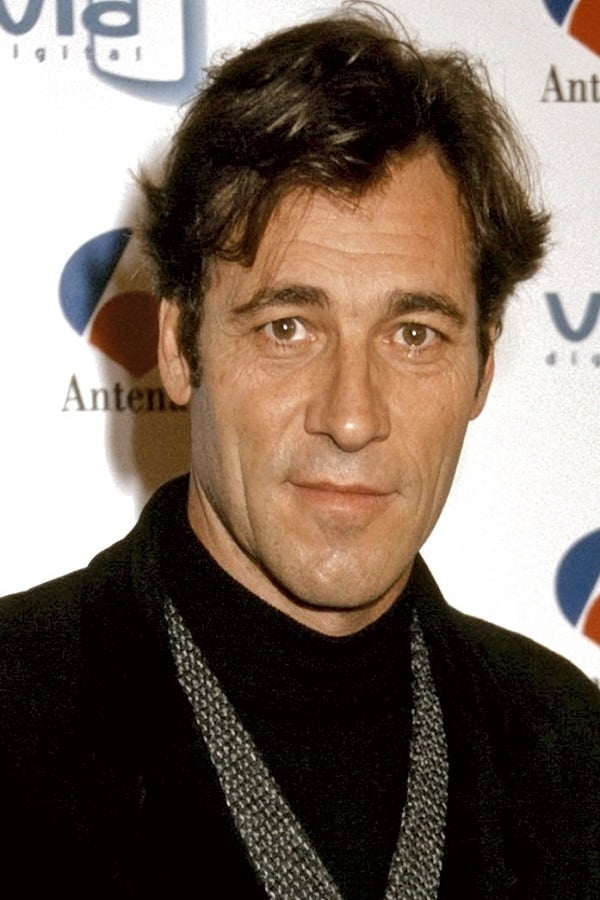