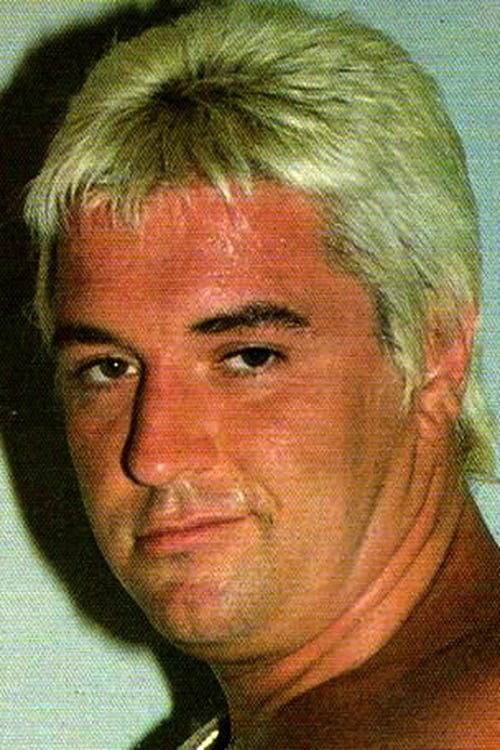 Douglas Embry is known for the following movies: 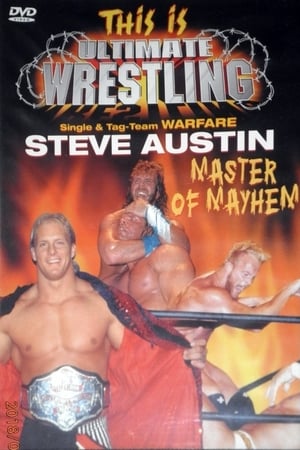 This is Ultimate Wrestling: Steve Austin - Master of Mayhem 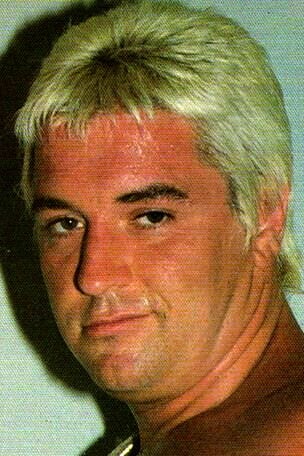