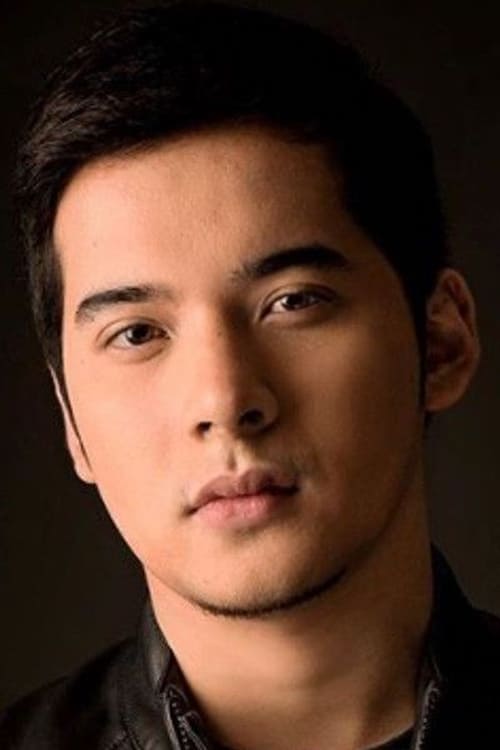 Christian Mercurio Bables is a Filipino actor and model. He was declared Best Leading Actor at the 5th Hanoi International Film Festival for his character "Intoy" in Signal Rock (2018). He was also given a Best Supporting Actor Award at the Gawad Urian for his transwoman character "Barbs" in Die Beautiful (2016).

Christian Bables is known for the following movies: 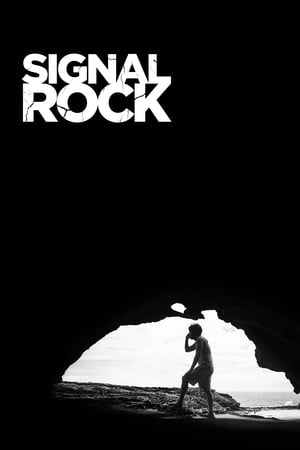 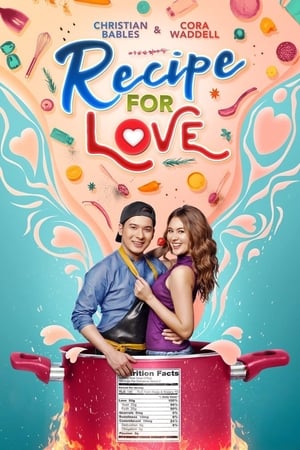 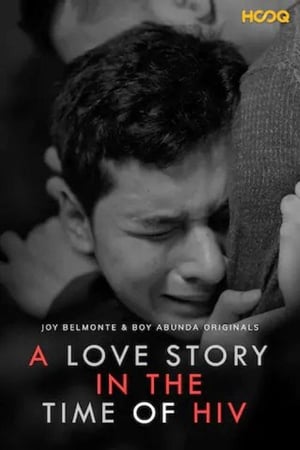 A Love Story in the Time of HIV 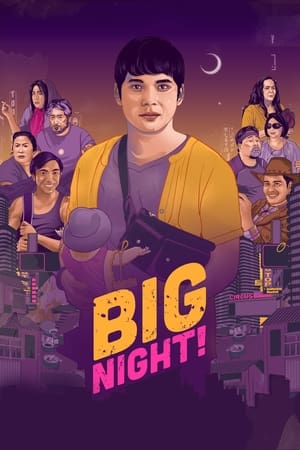 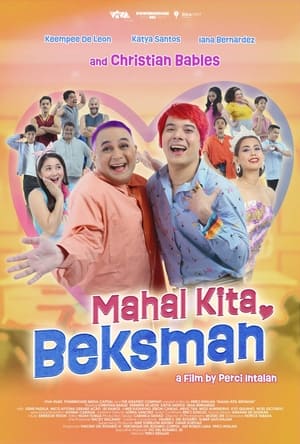 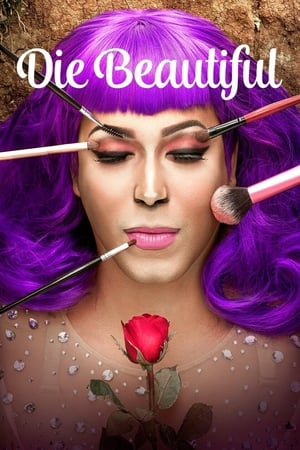 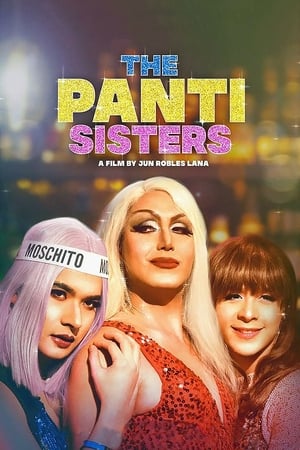 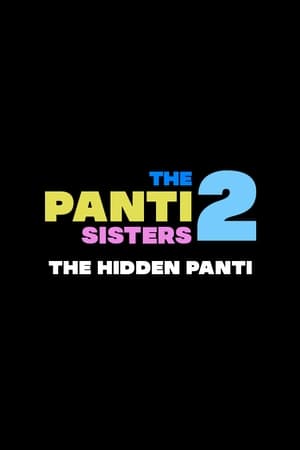 The Panti Sisters 2: The Hidden Panti 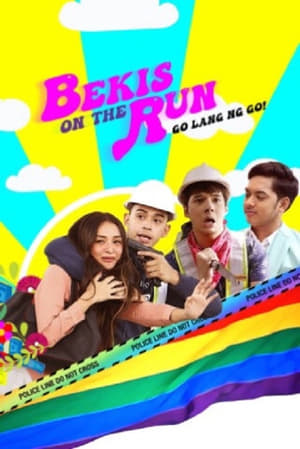 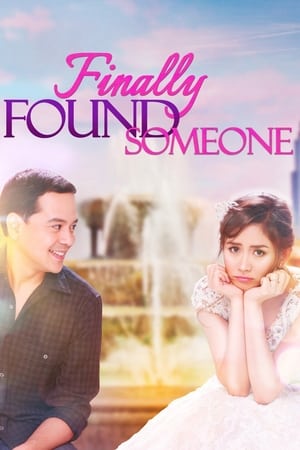 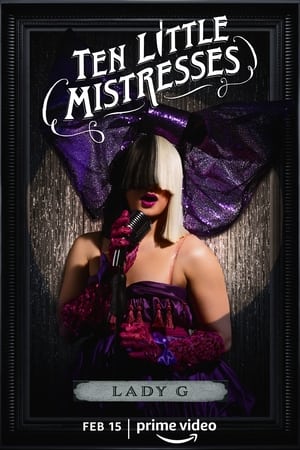 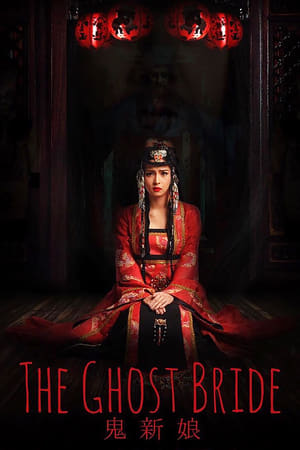 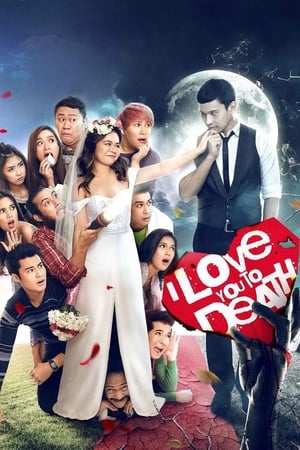 Christian Bables is known for the following tv shows: 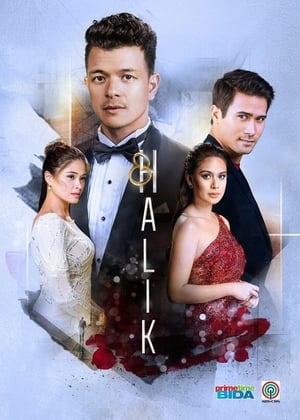 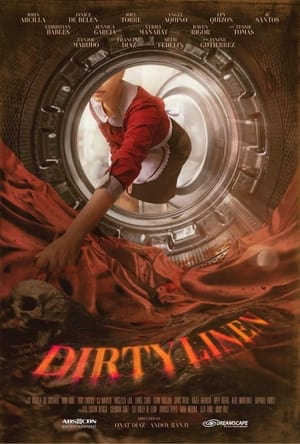 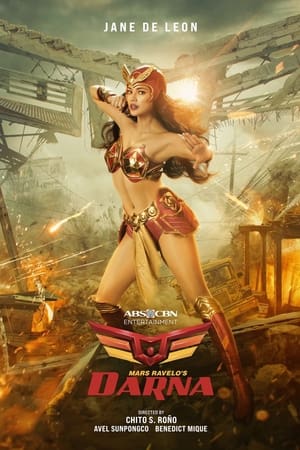 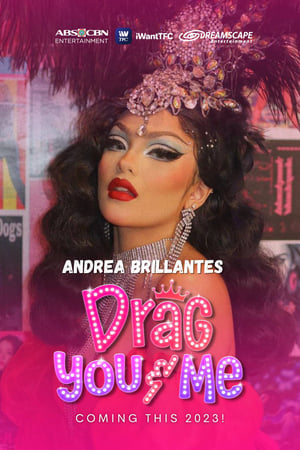 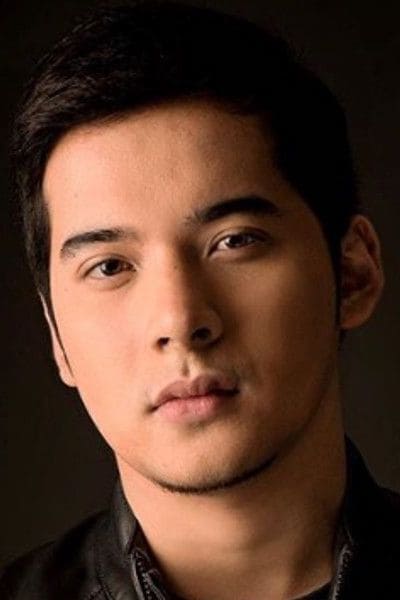