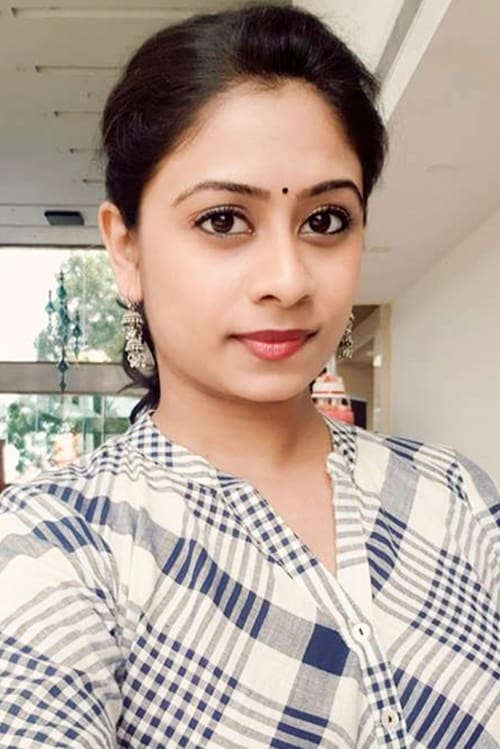 Priyanka Lalaji better known as Priyaa Lal; is a British Indian actress. Her first appearance was in the Malayalam film Janakan in 2010, directed by N. R. Sanjeev with Mohanlal and Suresh Gopi. She played the lead character Seetha /Anu, as Gopi's and Kaveri's daughter in the movie. The song Olichirunne was a huge hit, which won the Kerala State Award in 2010. Besides acting, Priyaa is also well known for her various dancing and singing skills

Priyaa Lal is known for the following movies: 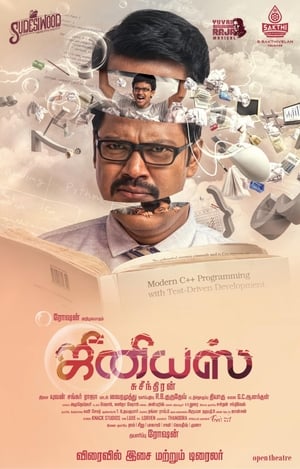 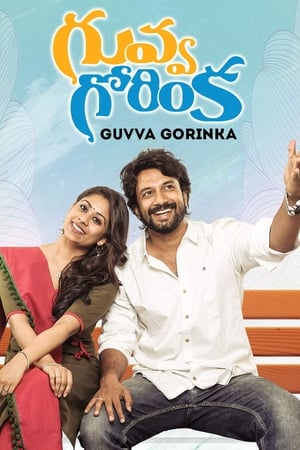 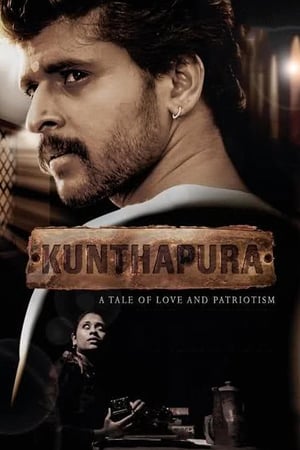 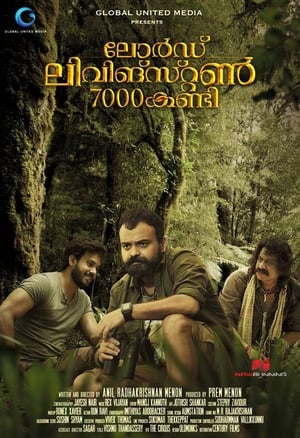 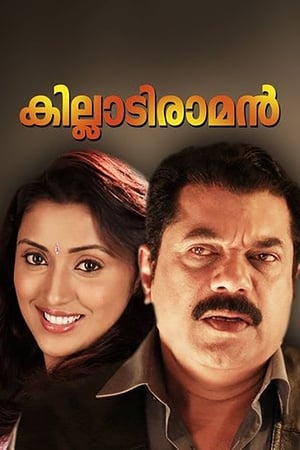 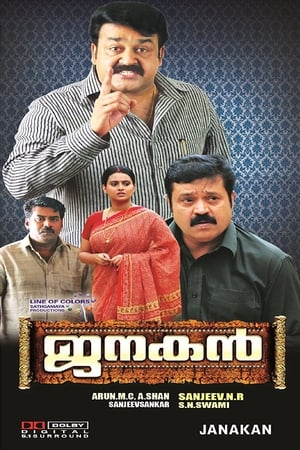 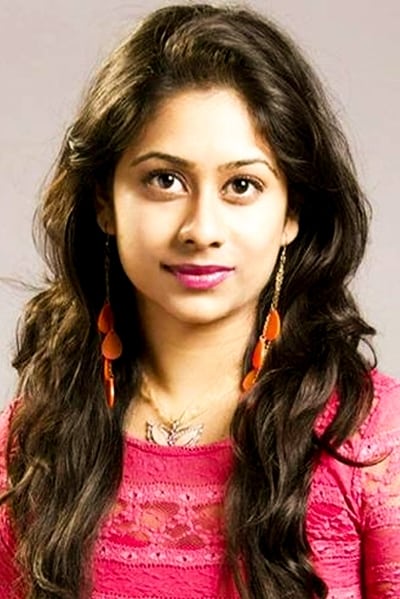 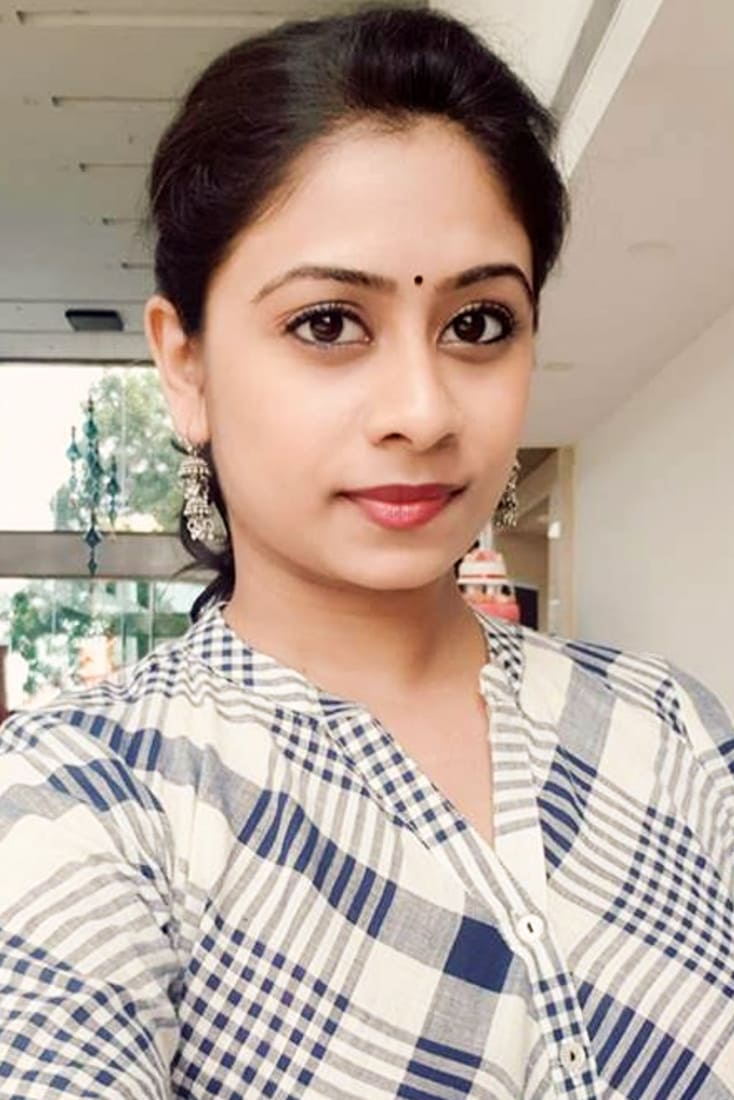