Jack Finigan Davis was born in Pittsburgh, PA in 1985 to Charles and Shawn Davis. He graduated from Mount Lebanon High School in 2004 and went on to study Communications Media at Indiana University of Pennsylvania, graduating with a Bachelors of Science Degree in 2009. It was at IUP Jack enrolled in his first acting class and in 2011 he enrolled at Playhouse West in Los Angeles, California.

Jack Davis is known for the following movies: 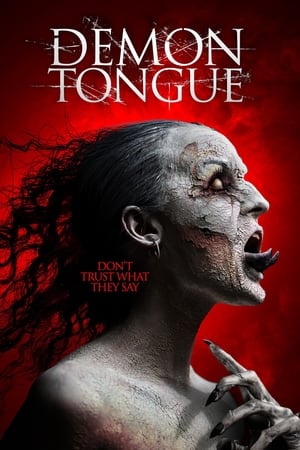 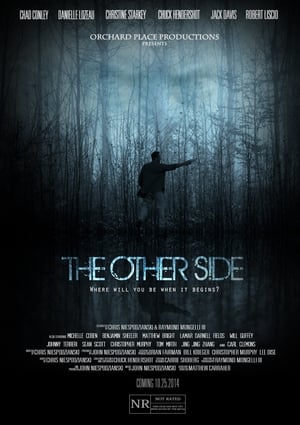