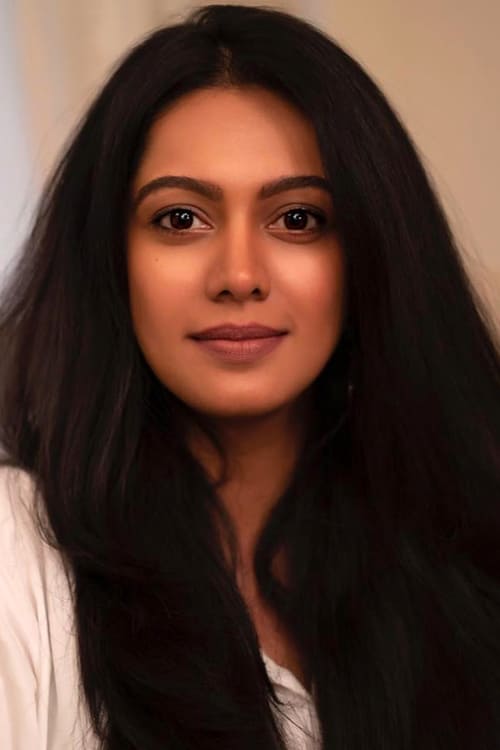 Eka Lakhani is an India (Mumbai) based designer. She is known for the work in Bollywood films like Raavan, NH10, Ok Jaanu, Soorma and Sanju. She is also known for her work in South Indian film industry with films like Urumi, Ok Kanmani, Kaatru Veliyidai, Iru Mugan and 24. Eka Lakhani has been a child artist and acted in the film Abhay - The Fearless, the film won Best Children's Film - Swarna Kamal Award at the 42nd National Film Awards held in 1994. Since then Eka has some special appearances in two other films.

Eka Lakhani is known for the following movies: 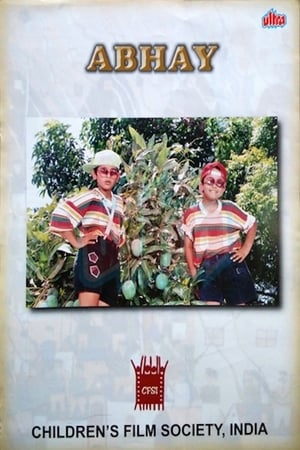 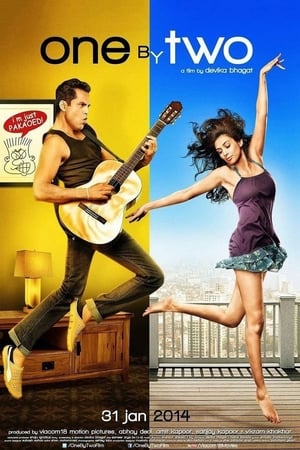 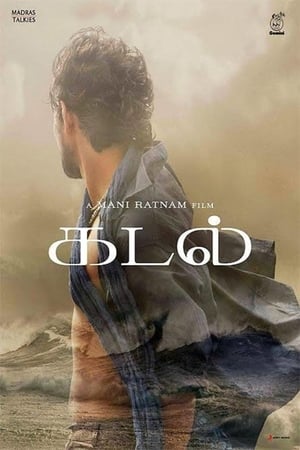 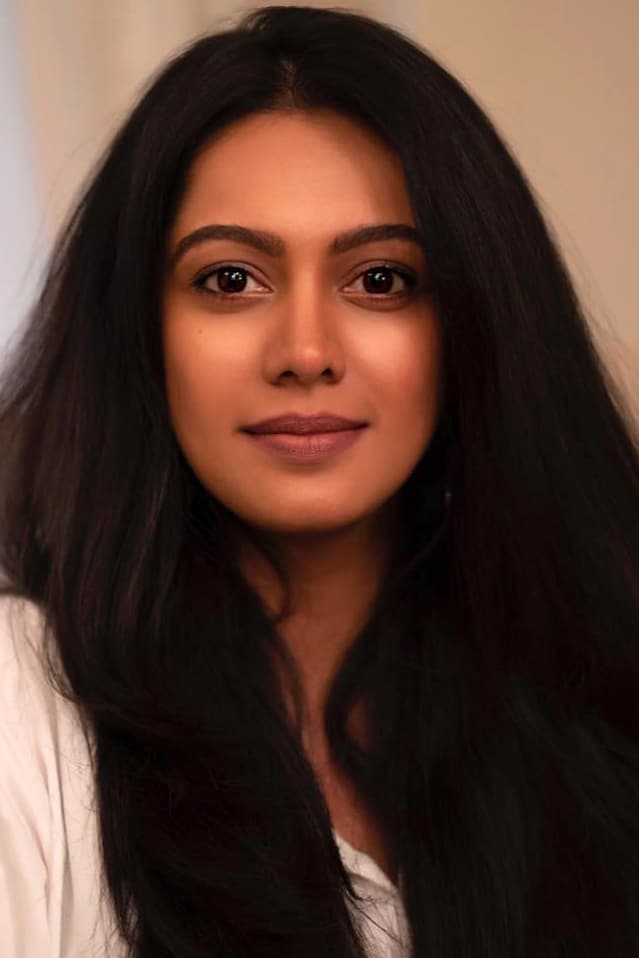