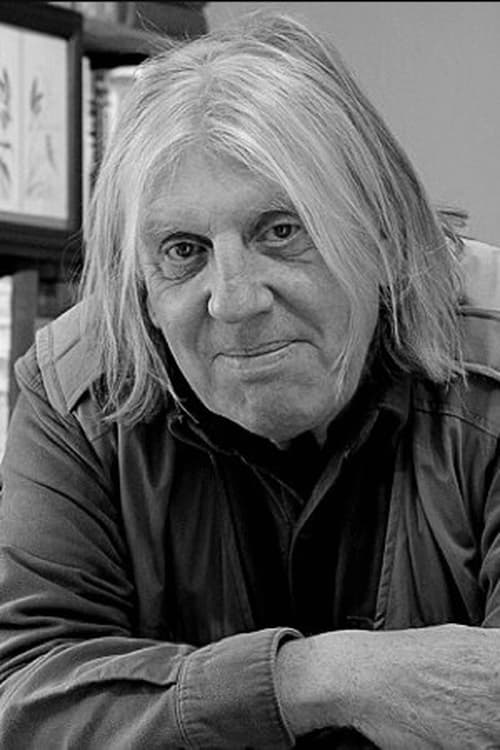 Robin Driscoll is a British actor and writer, best known as a writer of Mr. Bean. After leaving Worthing Art College, Robin Driscoll, with friends, formed a touring theatre company named ‘Cliffhanger' in the early 1970s. The shows were always comedies and contrived through improvisation. After writing for several TV shows, Robin became a contributor to Alas Smith and Jones then later, the main writer for Mr Bean: the TV series, movies and animations. He and Rowan Atkinson are close friends; he appeared with Rowan Atkinson in Laughing Matters (1992) - Visual Comedy, a documentary on the mechanics of visual humour. As an actor, he has appeared in episodes of TV shows such as Only Fools and Horses ("The Jolly Boys' Outing"), Murder Most Horrid, Dear John, Alas Smith & Jones, Wilderness Road and The Fast Show. In recent years he has written his own mystery thriller novels.

Robin Driscoll is known for the following movies: 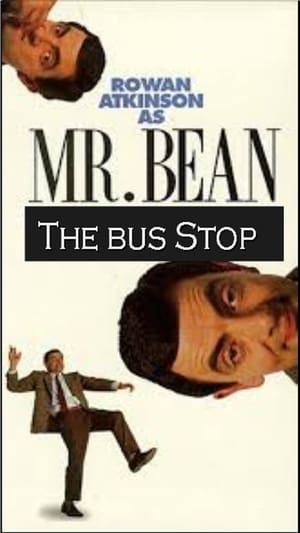 The Exciting Escapades of Mr. Bean: The Bus Stop 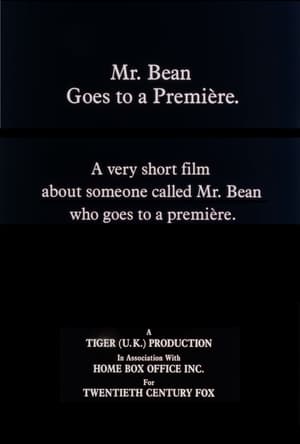 Mr. Bean Goes to a Première 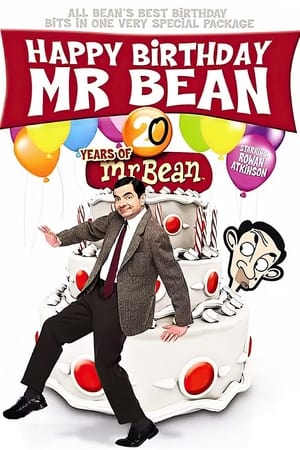 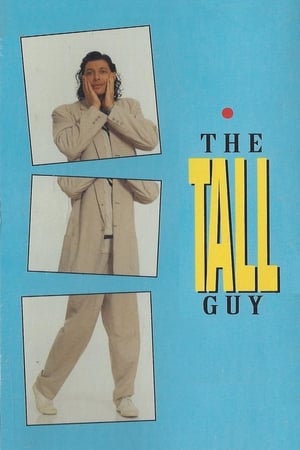 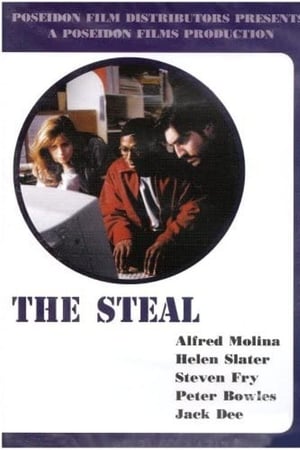 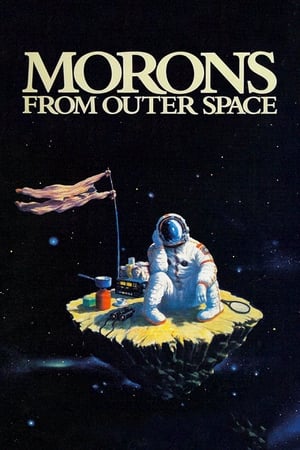 Robin Driscoll is known for the following tv shows:

They Came From Somewhere Else 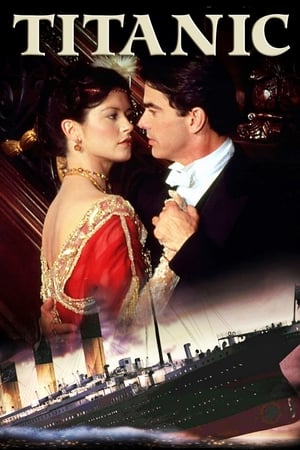 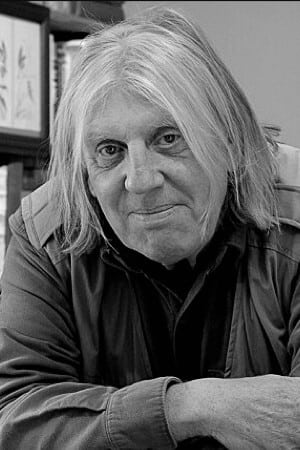