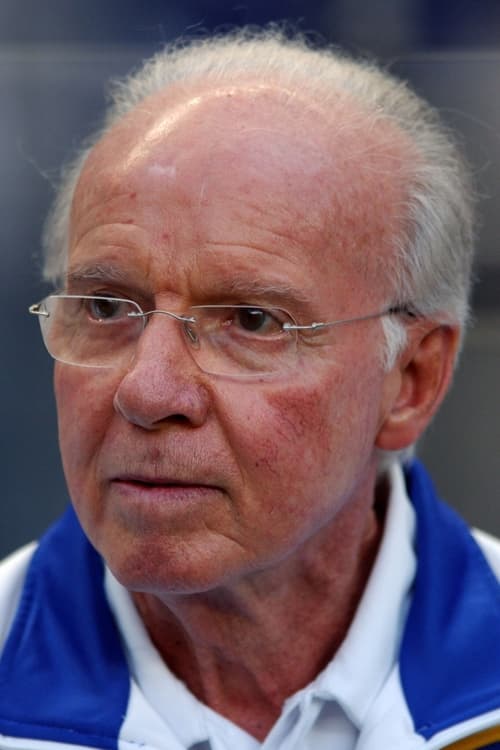 Mário Jorge Lobo Zagallo (born 9 August 1931) is a Brazilian former professional football player and manager, who played as a forward. He holds the record for World Cup titles in general with four titles in total. He was the first person to win the FIFA World Cup both as a manager and as a player, winning the competition in 1958 and 1962 as a player, in 1970 as manager, and in 1994 as assistant manager. Zagallo also coached Brazil in 1974 (finishing fourth) and in 1998 (finishing as runners-up) and was a technical assistant in 2006. In 1992, Zagallo received the FIFA Order of Merit, the highest honour awarded by FIFA, for his contributions to football. He was named the 9th Greatest Manager of All Time by World Soccer Magazine in 2013. From Wikipedia, the free encyclopedia.

Zagallo is known for the following movies: 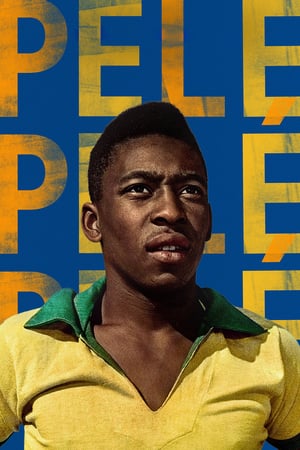 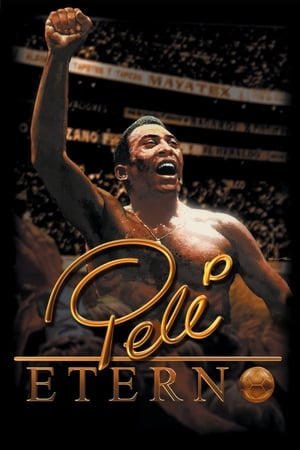 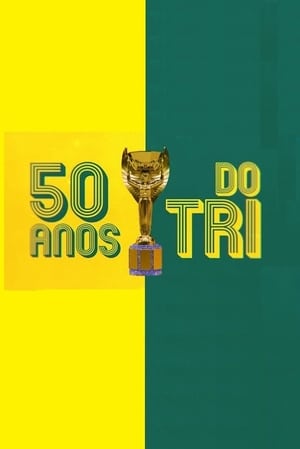 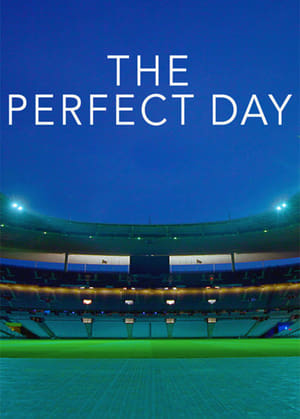 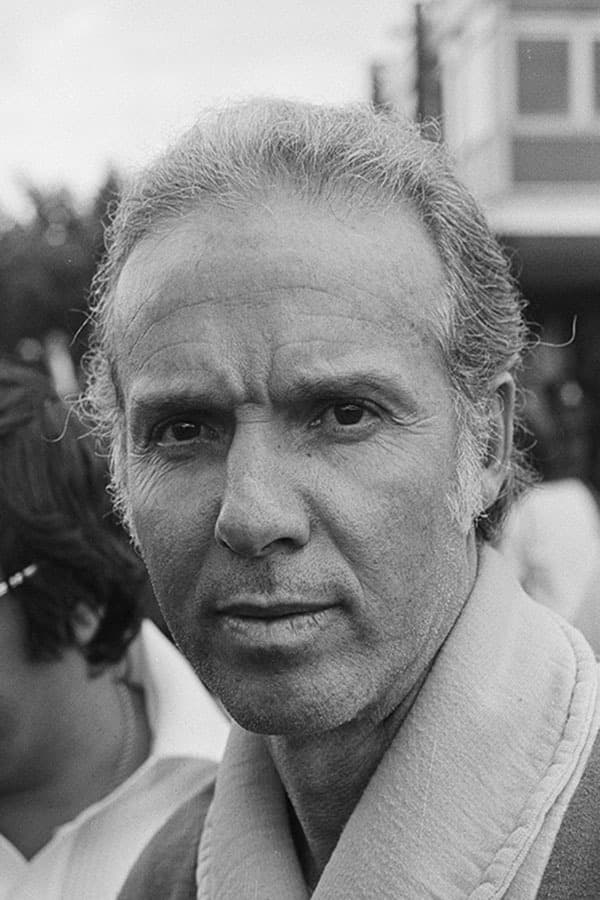 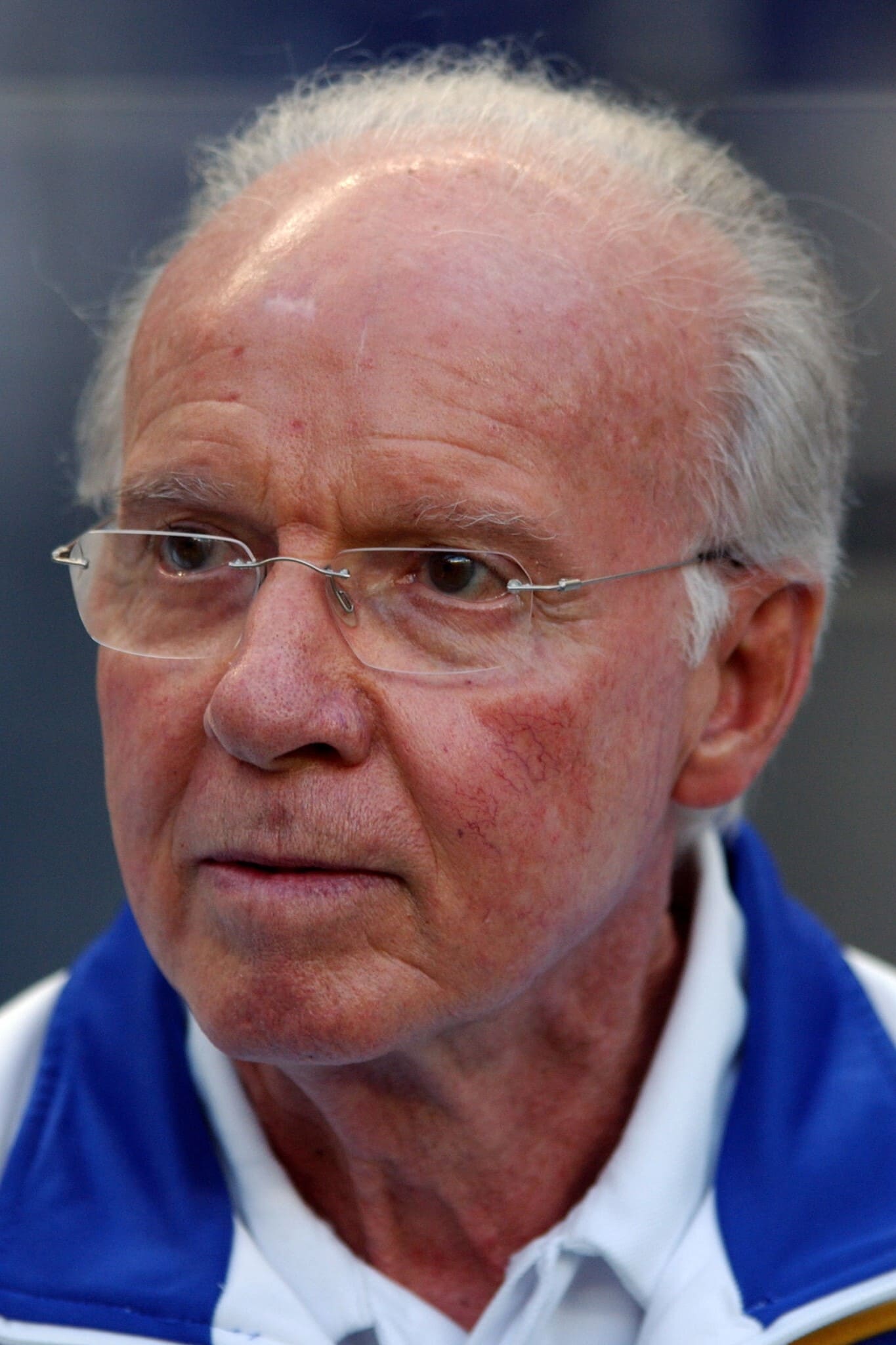