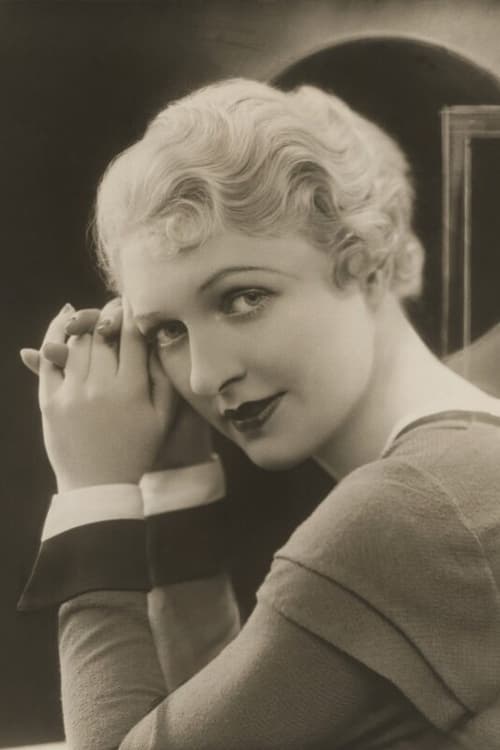 From Wikipedia Sunday Wilshin (1905–1991) was a British actress and radio producer; the successor to George Orwell on his resignation in 1943. She was born in London as Mary Aline Wilshin (corroborated by publicly-available birth records; other sources give Sunday/ Sundae Mary Aline Horne (-) Wilshin) and educated at the Italia Conti Stage School. Wilshin was a member of the 'Bright young things' of the 1920s, and a close friend of the actress Cyllene Moxon and of author (and former actress) Noel Streatfeild. In connection with the 'bright young things', Wilshin commonly appears in accounts of a gathering where she was assaulted by the silent film actress Brenda Dean Paul.

Sunday Wilshin is known for the following movies: 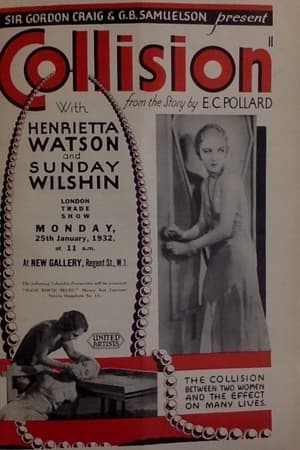 As Good as New 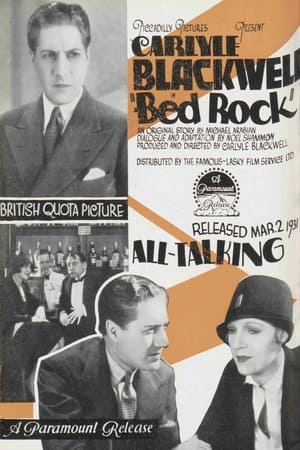 The Chance of a Night Time 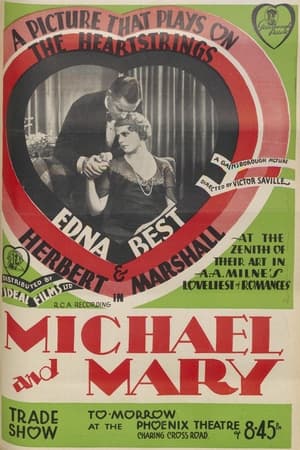 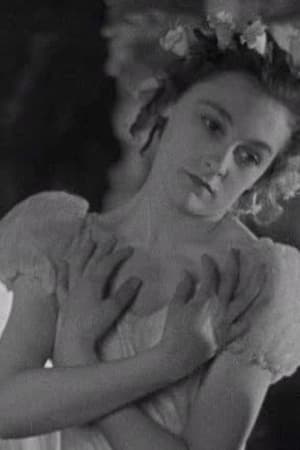 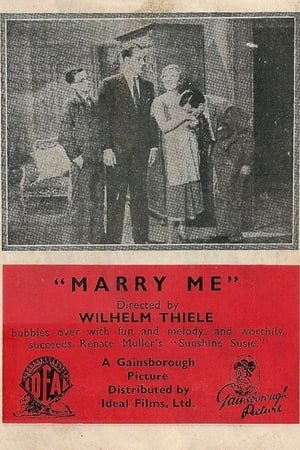 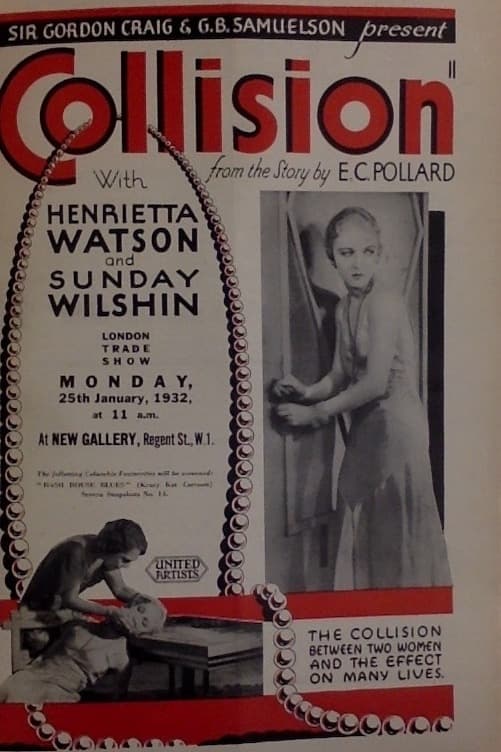 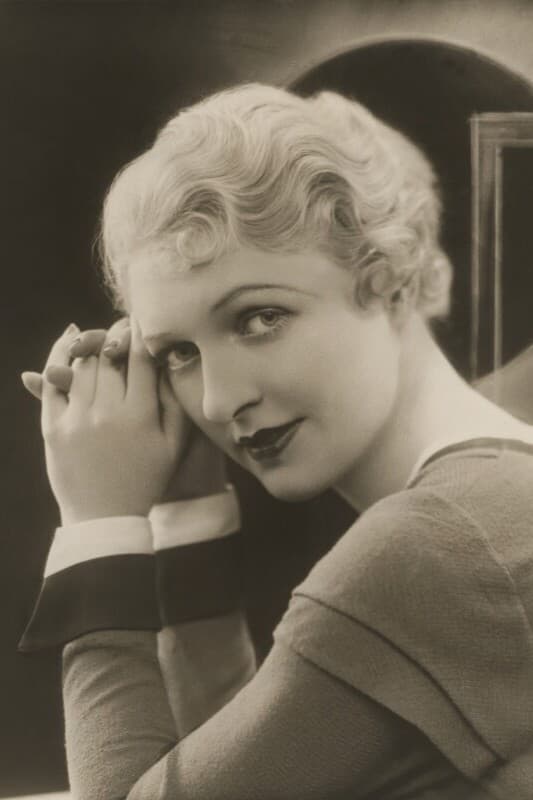 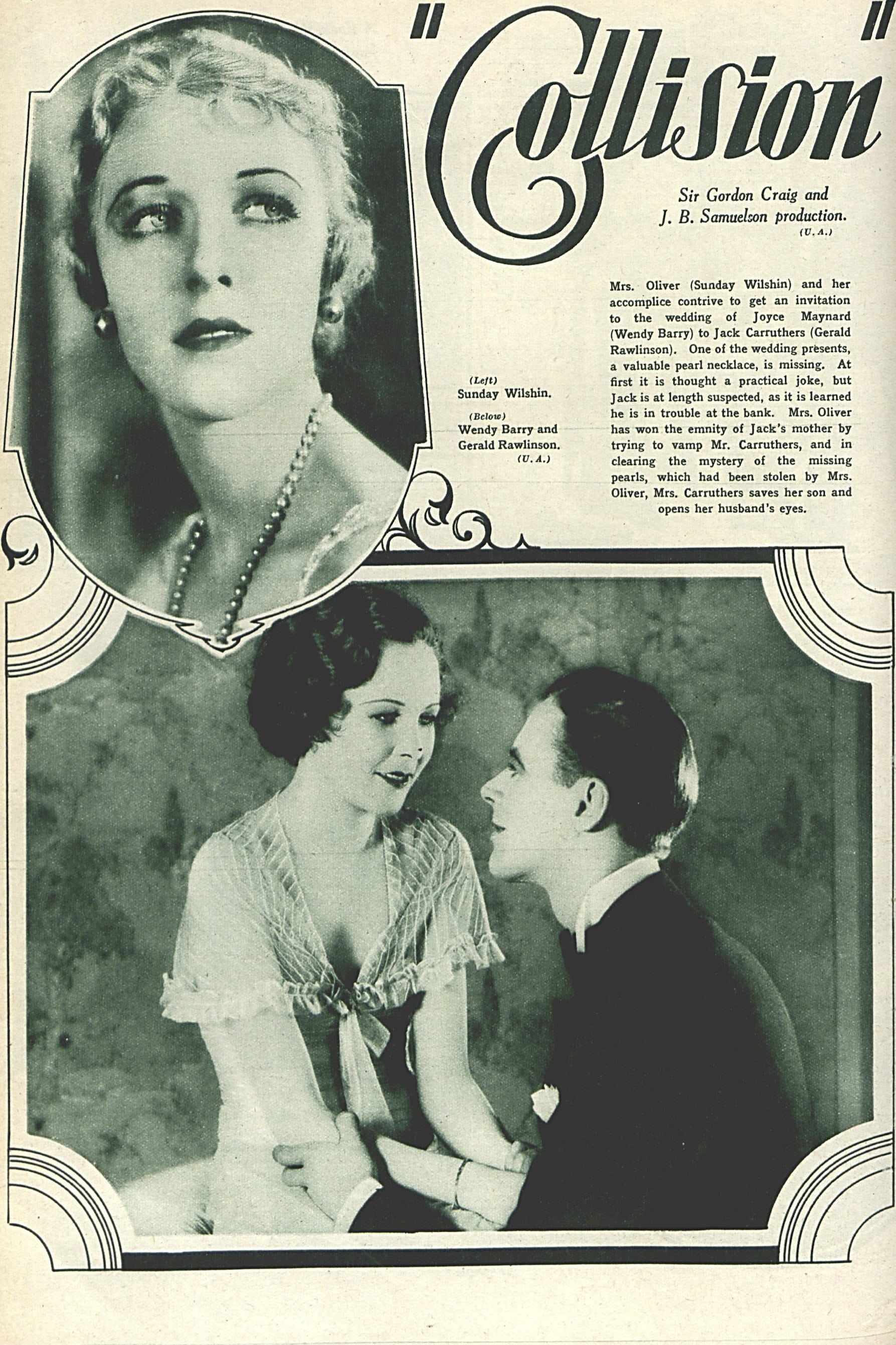