Reshma Rathore is an Indian actress and model who appears in South Indian films, her film career started with Bodyguard Telugu Movie in which she played Trisha's friend role thereafter she made her debut with the Ee Rojullo film directed by Maruthi Dasari and very soon she is going to make her Bollywood debut.

Reshma Rathore is known for the following movies: 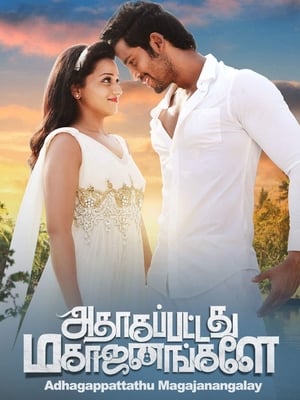 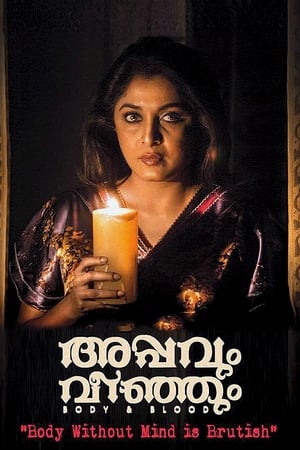