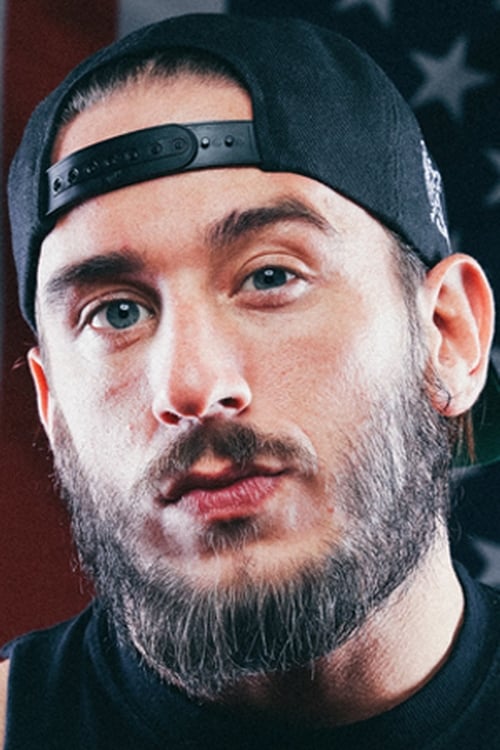 is an American professional wrestler, better known by his ring name JT Dunn. Since debuting in December 2009, Dunn has worked extensively across the United States for promotions such as TNA Impact Wrestling, Combat Zone Wrestling (CZW), Beyond Wrestling, XWA, Chaotic Wrestling (CW), and Pro Wrestling Guerrilla (PWG), and has also wrestled in Europe for Westside Xtreme Wrestling (wXw).Dunn debuted for German promotion Westside Xtreme Wrestling (wXw) in September 2016, losing to Walter.From September 30 to October 2, Dunn and Hero participated in the wXw World Tag Team League as Death by Elbow in the B Block. They won two of their matches, defeating Cerberus (Ilja Dragunov and Julian Nero) and the LDRS of the New School (Zack Sabre, Jr. and Marty Scurll),[44] but losing to A4 (Absolute Andy and Marius Al-Awani). They finished the tournament with 2 wins and 4 points and did not advance to the final. Pro Wrestling Guerrilla (2016) Dunn debuted in PWG as part of Death by Elbow at Thirteen, unsuccessfully challenging The Young Bucks for the PWG World Tag Team Championship. Dunn returned to PWG in December, teaming with Hero and losing to reDRagon (Kyle O'Reilly and Bobby Fish). Personal life In 2007 after Davis enrolled in wrestling training, he suffered a severe facial injury after an opponent performed a chokeslam incorrectly and dropped Davis on his head, causing his right knee to hit the right side of his face and fracture almost everything on that side of his face. Davis has said that he has no recollection of who performed the move and didn't actually feel any pain because his orbital bone broke away and pinched a nerve connected to his brain, causing temporary facial paralysis. Davis had facial reconstructive surgery and a metal plate placed in the right side of his face. Davis has spoken openly about his addiction to drugs and alcohol in the past, saying that he was addicted to both from high school until May 19th 2012, when he woke up in his apartment after binging on both drugs and alcohol that a promoter had given him as payment for wrestling with no recollection of how he got there. Soon after, he quit both and has remained sober ever since. He uses the ring name Dunn as a tribute to his late mother's maiden nam

Johnny Davis Jr is known for the following movies:

Beyond Greatest Rivals Round Robin

TNA One Night Only: X-Travaganza 4 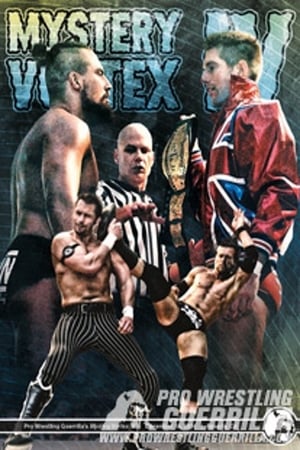 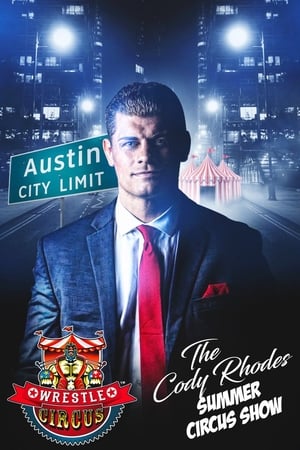 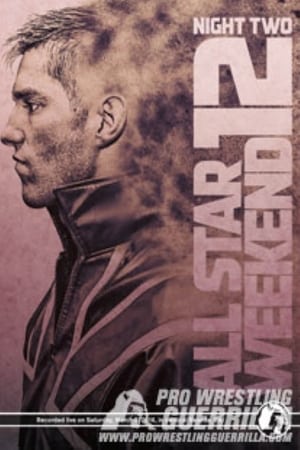 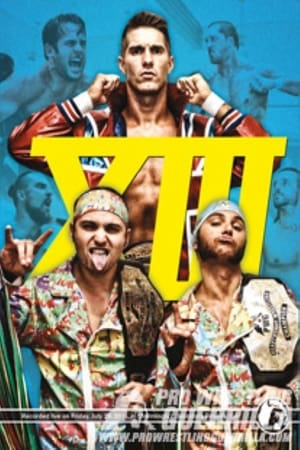 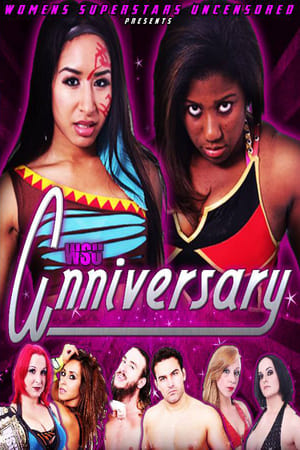 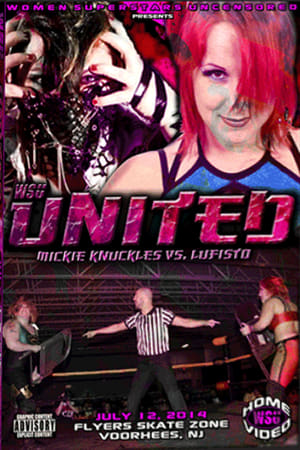 WrestleCircus Texas Vs. The World 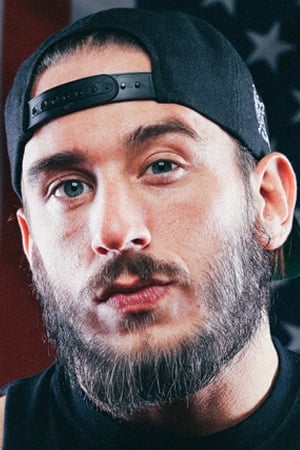