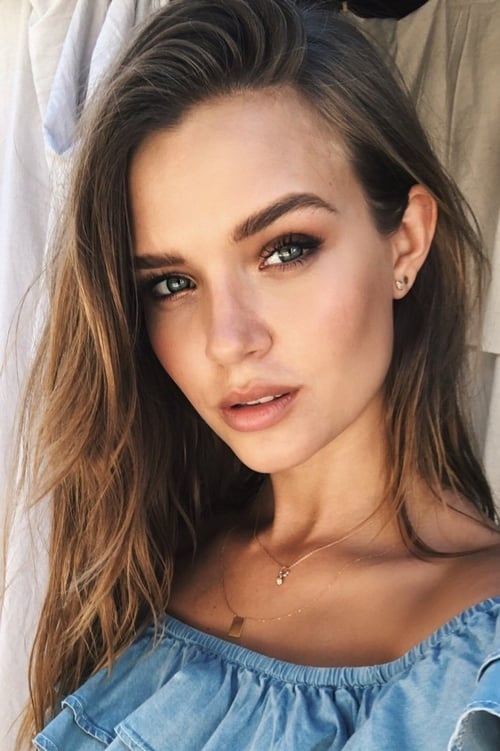 Josephine Skriver (born April 14, 1993) is a Danish fashion model. She is a Victoria's Secret Angel and since her modeling debut in 2011, she has walked in over 300 fashion shows, modeled for some of the world's biggest fashion brands and been on the cover of and featured in magazines such as Vanity Fair, Elle, Vogue, Harper's Bazaar, Marie Claire.

Josephine Skriver is known for the following tv shows: 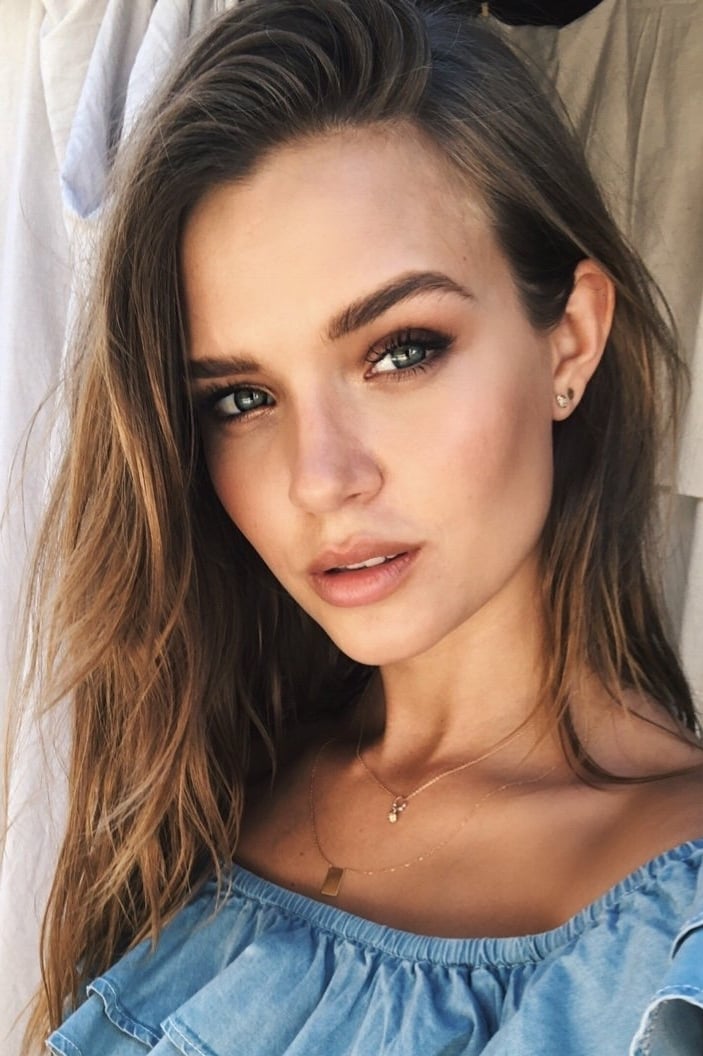